Delivery platform Just Eat says it is launching a new agency worker model for couriers, which it expects will create more than 1,000 jobs by the end of March.

All will be entitled to hourly pay at minimum or living wage rates, plus pension contributions, holiday and sick pay, and parental leave and pay.

The new roles will be a mixture of full-time, part-time, and zero hours workers, the company said. Just Eat said it would begin rolling out the model in central London, with more cities to follow – starting with Birmingham early in the new year.

It is also providing e-bikes and e-mopeds to couriers for the launch of the initiative, as well as branded clothing and equipment.

Most customers’ food is delivered by employees of independent restaurants, while the platform also works with third-party courier companies and thousands of self-employed contractors to offer delivery to eateries that do not have this service.

Just Eat’s UK managing director Andrew Kenny said: “As the market leader in online food delivery, we believe it is our responsibility to offer couriers a wide range of working options and benefits.

“From our experience in other European markets, we know many couriers value the benefits our new model offers and with the use of electric vehicles, this launch will also help us build a sustainable future for food delivery in the UK.” 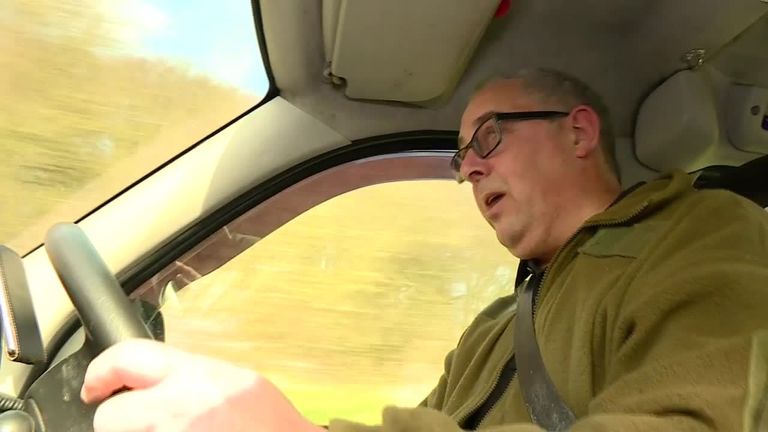 The announcement comes after Just Eat’s boss Jitse Groen pledged earlier this year that the company would invest tens of millions of pounds and create thousands of jobs in the UK.

Now part of the enlarged Just Eat Takeaway.com group following a £6bn merger, the company – which has also agreed a deal to swallow up America’s Grubhub – has enjoyed strong sales growth during the pandemic.

In the third quarter of this year, it reported a 43% rise in orders to 46.4 million in the UK.

The announcement comes as campaigners continue to press for better rights for workers in the so-called gig economy, who are often not given the same rights as direct employees since they are treated instead as freelance contractors.

(Reuters) – Asian stocks came under pressure in early trade on Tuesday as investors struggled to balance hopes for more economic stimulus and vaccines with anxiety over the growing number of COVID-19 cases.FILE PHOTO: Men wearing protective face masks chat in front of a screen displaying Nikkei share average and world stock indexes outside a […]

(Reuters) – Wall Street’s three major indexes tumbled on Wednesday as investors weighed the risk to domestic economy from rising coronavirus cases and a worsening forecast of the damage from the pandemic. Washington state made face masks mandatory in public places, while many other U.S. states saw record cases, including Arizona and Texas, where restrictions […]

WASHINGTON (Reuters) – Fresh signs the U.S. economic recovery may be faltering surfaced over the last week with high-frequency measures of retail traffic and jobs both ebbing amid a record-breaking surge in coronavirus cases.FILE PHOTO: A closed Victoria’s Secret store is seen at an indoor shopping mall before the mall closes again due to new […]

U.S.’s Pompeo: Nations should rethink use of China’s Huawei amid coronavirus