Mike Russell said he would not like a European Economic Area (EEA) membership were Scotland to split from the UK. The remarks follow those of Nicola Sturgeon who used a speech at the SNP conference on Monday to insist Scotland wants to return to the European Union.

The UK is scheduled to leave the EU at the end of next month as the transition period draws to a close.

Mr Russell, cabinet secretary for the constitution, Europe and external affairs, told a fringe event at the SNP conference: “I’ve been on record as wishing to see Scotland rejoin the EU and to that extent a halfway house is not what I’m looking for.”

He said the nation’s desire to return to a full member state is a sign of “goodwill and intent”, according to the Press Association.

The EEA consists of members of the EU along with Liechtenstein, Iceland and Norway, through the European Free Trade Agreement (EFTA). 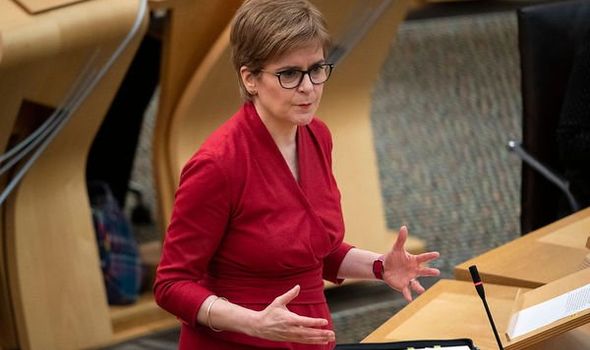 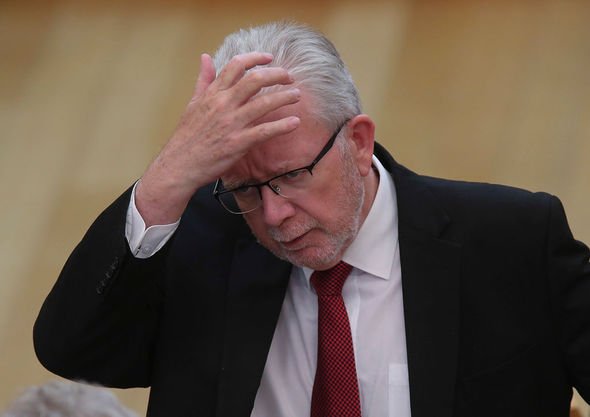 The EFTA grants the free movement of goods, people, services and capital within member states.

A key issue of the 2014 Scottish independence referendum was remaining in the EU.

The No campaign argued the only way for Scotland to remain in the EU was to stay in the UK, a claim which surfaced again after the Brexit referendum in 2016.

Mr Russell added: “My own preference is to go for full membership and that remains the position of the Government. 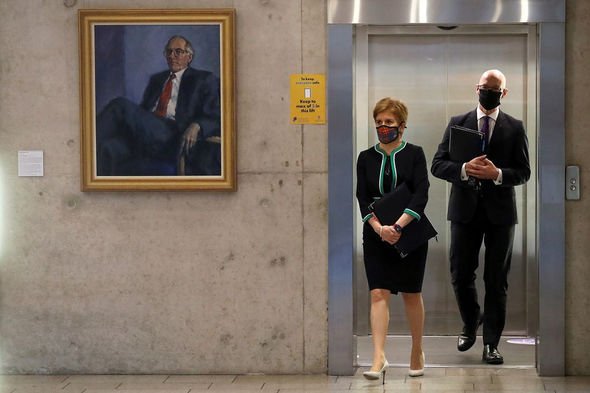 “I’m one of those politicians who thinks that if you have a conviction of something you think is right, you should go for what is right and I think membership of the EU is precisely right for Scotland.”

Ms Sturgeon has warned a legal challenge could follow if Mr Johnson refuses to give his approval to a second Scottish referendum.

The ‘Plan B’ option is backed by a number of senior members of the SNP, including MP Angus MacNeil.

Speaking at the SNP conference, Ms Sturgeon said: “Here in the UK the threat of Brexit looms. In just a month’s time Scotland will be forced against our will to a much more distant relationship with our friends across the European Union. 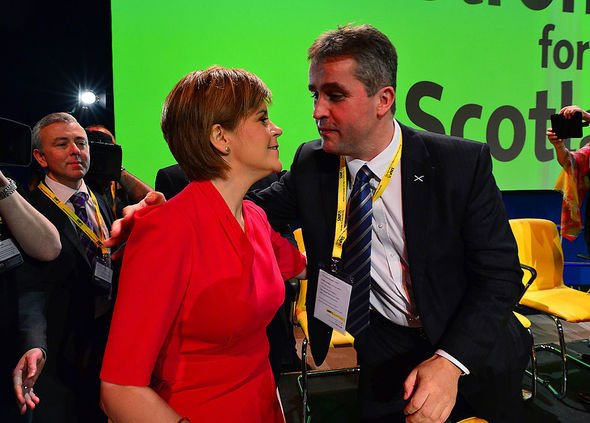 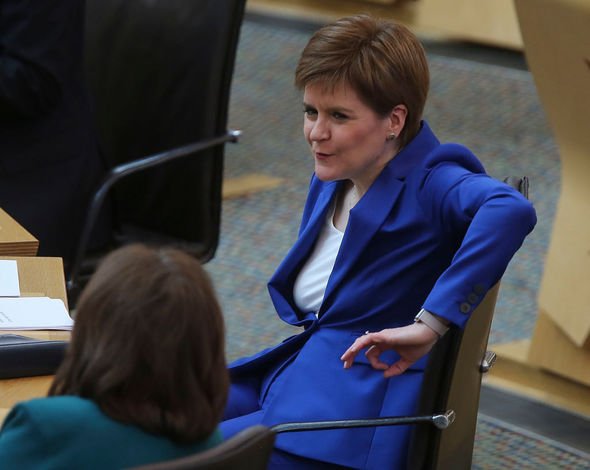 “Before we go any further, I want to send this message to our European friends and neighbours.

“You are – and always will be – part of who we are. You are not distant to us.

“To those of you who have come from other countries to live here in ours, thank you – please stay.

“To the other countries of the EU, Scotland wants to return. And we hope to do so soon, as an independent member state.”

Professor Nicola McEwen, the co-director of the Centre on Constitutional Change, said readmission to the EU is not guaranteed for an independent Scotland. 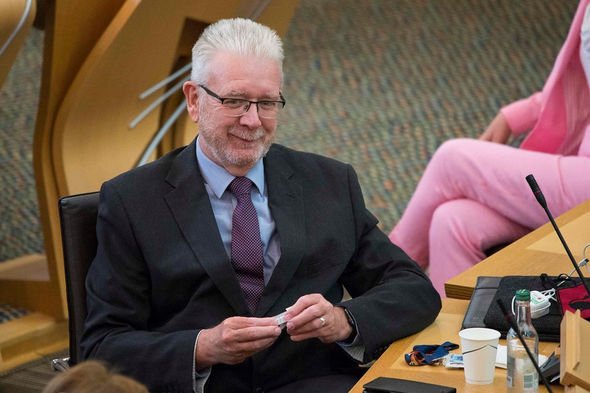 She said transitioning to independence would have to take place “within a constitutional framework”.

Prof McEwen said: “If the process is seen as legitimate, there’s no doubt in my mind that Scotland would be considered to be a candidate country, but that’s not necessarily the same as convincing all of the EU member states that there is commitment to the European project.”

Singapore will not falter in its onward march: Full speech of PM Lee's national broadcast on Covid-19

SINGAPORE – This is the transcript of Prime Minister Lee Hsien Loong’s broadcast to the nation on Sunday (June 7) on overcoming the crisis of a generation. It is the first in a series of six ministerial broadcasts, scheduled from June 7 to June 20, on the theme of securing Singapore’s future in a post-Covid-19 […]

Nicola Sturgeon: Glasgow ‘rose to the occasion’ for COP26 We use your sign-up to provide content in ways you’ve consented to and to improve our understanding of you. This may include adverts from us and 3rd parties based on our understanding. You can unsubscribe at any time. More info Speaking to Capital Radio Scotland Ms […]

Brexit: Nicki Holmyard on 'devastating' impact on fisheries We use your sign-up to provide content in ways you’ve consented to and to improve our understanding of you. This may include adverts from us and 3rd parties based on our understanding. You can unsubscribe at any time. More info The industry warned it expects EU-UK relations […]

Joe Biden erupts at China: ‘Live up to your responsibilities!’

Opinion | What Failure? For Some, the War in Afghanistan Was a Big Success