All land, internal waters, territorial seas and Exclusive Economic Zones in the Arctic are under the jurisdiction of the eight Arctic coastal states of Canada, Denmark, Norway, Iceland, Sweden, Finland and Russia. As climate change melts away more ice, Professor of geopolitics and security at Royal Holloway, Klaus Dodds, has warned the area is becoming of more strategic interest to the likes of Russian leader Vladimir Putin. The expert has tipped the Kremlin to attempt to “annex” parts of the region in the future and says British defence chiefs are well aware of the threat.

He told Express.co.uk: “The UK is working closely with the US and Norway, we’ve seen various military exercises and a British submarine recently joined the Americans in under-ice operations.

“We’re going to be investing more in what is called domain awareness, so more patrolling above and below the surface of the North Atlantic.

“So in a sense, it feels like the Cold War is back, in terms of what NATO used to do, we’re going to see more overflight surveillance too.

“There is a sense that Russia needs to be taken very seriously and I think we are likely to see an Arctic defence strategy being implemented. 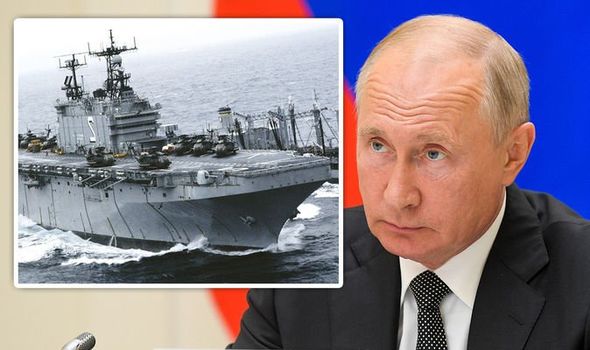 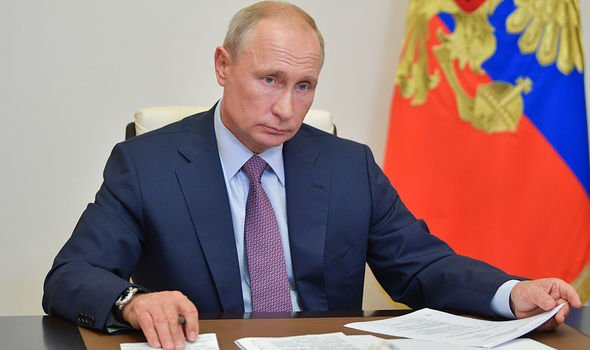 “We need to deal with Russia, we need to work with our NATO partners, we have a special relationship with the US and Norway and that is going to deepen in the current situation.”

Chief of the Naval Staff, Tony Radakin, has already warned Russia is “more active in the Atlantic – our backyard – than it has been for over 30 years”.

And the head of the Royal Navy anticipated that China could soon pass through the region too, thanks to the effects of the melting of the Arctic.

He said: “Climate change is a concern for all of us, but it is opening up new maritime trade routes across the top of the world, halving the transit time between Europe and Asia.

“And we sit at the gateway to those routes. 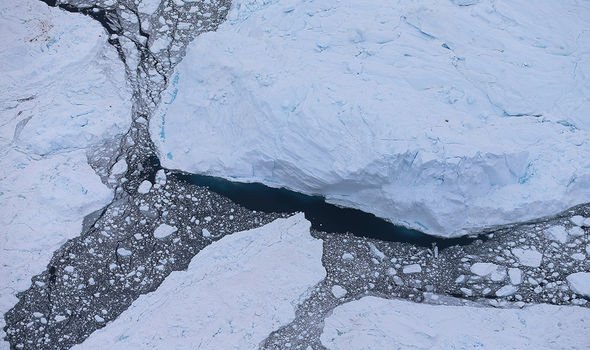 “But when China sails its growing navy into the Atlantic, which way will it come – the long route, or the short?”

One area that has become increasingly vulnerable is underwater cables fundamental for communication, Internet and transactions.

And Prof Dodds says we could see a return to the cat-and-mouse games of the Cold War, where the West and the Soviet Union lurked beneath the waters seeking to gain intelligence on each other.

Cutting these cables could have far greater consequences, though. 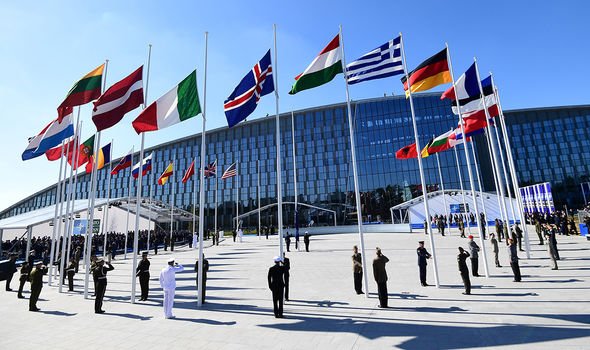 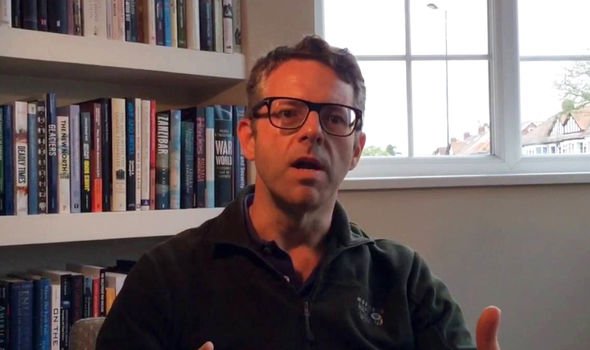 He continued: “We’ve seen it before where cables are cut below the Arctic, causing outages and disruption.

“There are plans for additional cross-Arctic cabling as well, and in that sense, it will be a return to the Cold War again.

“We had rival submarines patrolling the seabed trying to tap these cables to listen and gain intelligence.

“That is very much back and it does mean cabling is going to be another thing on the list to worry about because we know how crucial they are.” 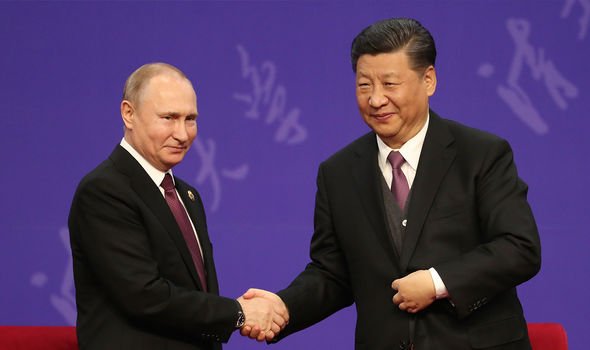 Even more concerning, according to Prof Dodds, would be a Moscow and Beijing collaboration in the area, particularly after these recently strengthened ties.

He continued: “Russia is a disruptive power and that is why we need to take it very seriously.

“China is different, a more enabling power, think about where some of the big innovations have come from.

“We face two different threats with them together, one is that Russia has gained strategic leverage and China is able to use access to technology and finance.”

Bolton says he is willing to testify in Trump impeachment trial

By Richard Cowan and David Morgan WASHINGTON (Reuters) – U.S. President Donald Trump’s former national security adviser John Bolton said on Monday he is willing to testify in the expected Senate impeachment trial of the president, a surprise development that could potentially strengthen the case that Trump should be removed from office. As a top […]

MOSCOW (Reuters) – Russian pipeline monopoly Transneft <TRNF_p.MM> said on Thursday it has suspended business trips for its staff due to the coronavirus outbreak, the Interfax news agency reported. Transneft staff will be restricted from making trips abroad and all but urgent trips within Russia, the company said, adding that there are no restrictions on […]

Ukraine: Russian tank destroyed by precise strike We use your sign-up to provide content in ways you’ve consented to and to improve our understanding of you. This may include adverts from us and 3rd parties based on our understanding. You can unsubscribe at any time. More info Prosecutor general Iryna Venediktova was sacked amid claims […]