Last week the Sunday Express revealed that a review into the operation was being conducted after an advance  team of 45 SAS soldiers which deployed in July warned that it “lacked muscle”.

The review, led by chief of joint operations (CJO) Vice Admiral Ben Key, was focusing on concerns such as the size and capability of the planned  force,  potential capability gaps such as armoured protections, Apache gunships and the transportation of seriously injured soldiers who need to be ventilated to so-called role 2 or 3 hospitals.

Members of the Light Dragoons and Royal Anglians were to have provided long-range reconnaissance for the 13,000-strong UN Multidimensional Integrated Stabilisation Mission in Mali (MINUSMA) which began in 2013, 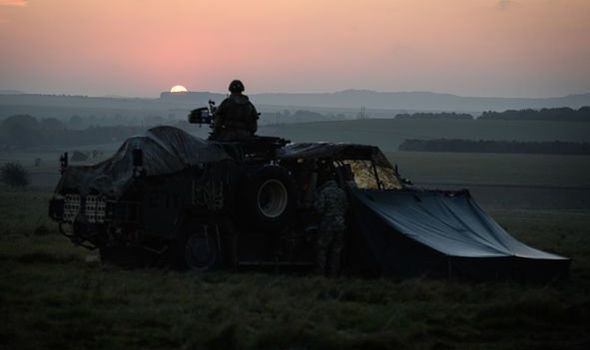 Though troops completed their mission rehearsal exercise in Salisbury Plain last week, they will be told that their brief has changed.

Instead of two-week long missions deep into the Sahel to garner vital intelligence, and running the gauntlet of roadside bombs and booby traps  through village bottlenecks, soldiers will now be based behind secure walls in the UN’s main camp in Goa.

There, their task will be to train Malian forces and provide  ‘counter terrorist’ advice to soldiers from the African Union who are currently deployed  across the country.

The operation is , in turn, supporting Operation Barkhane, a separate 5,000-strong French  expeditionary force based in Chad to which the UK will continue to contribute three Chinook helicopters and 100 RAF personnel.

This will be now be further boosted by the allocation of the SAS team , which will go on to work with French Special Forces and Foreign Legionnaires..

The bloody conflict was prompted by a resurgence of Islamist groups including  Al-Qaeda in the Islamic Maghreb or (AQIM) in the former French colony and surrounding region, as well as growing instability within Mali’s government. 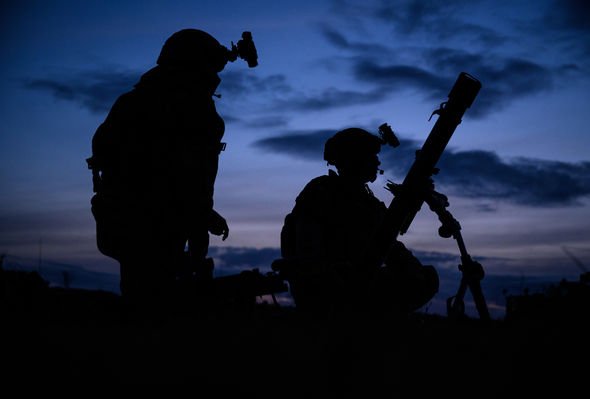 More than 200 French and UN lives have already been lost, and, it’s scope  has also led to the additional deaths last year of  4,000 civilians and the internal displacement of more than 600,000.

The announcement surprised many, given Britain’s reluctance to deploy conventional forces into so-called “kinetic” operations since the withdrawal from Iraq and Afghanistan, and was seen as a political  gesture to French PM Emmanuel Macron at the height of Brexit negotiations.

But Downing Street has been becoming increasingly nervous about the operation  amid fears of “mission creep”, sources say. 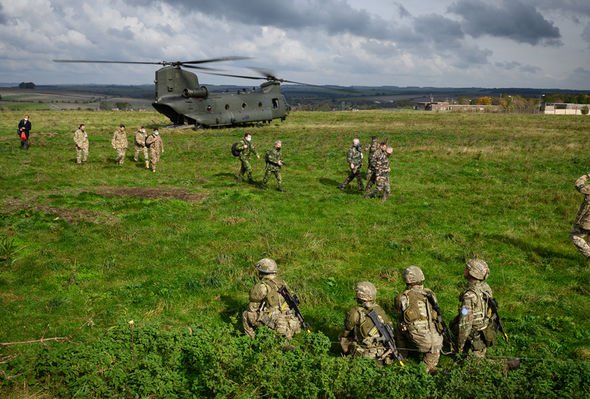 PM Boris Johnson is understood to have become concerned about the prospect of a heavy death and injury toll and has been pressing for an alternative solution that safeguards personnel while still contributing to the UN mission in Mali.

Last night a senior source confirmed that an official announcement would be made next month.

“The choice was simple: make it bigger, or alter its remit,” said the source.

“Given that, as  things stand, we would have had  difficulty accomplishing our own objectives without incurring fatalities, this is a good outcome. 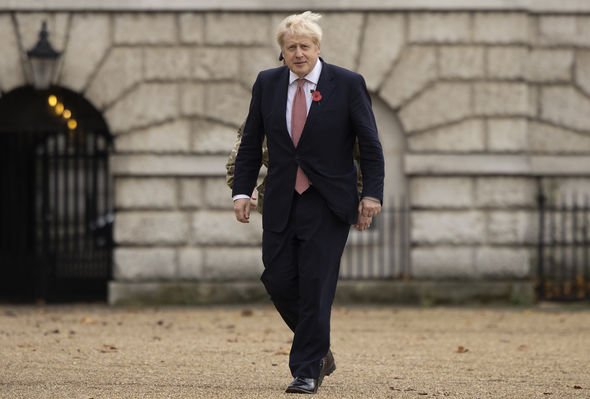 “It means Britain can continue to honour its commitment to MINUSMA in a way that is still meaningful and crucial to the ultimate success of this mission. “

A Ministry of Defence spokesman said: “As planned and in line with our firm commitment to the UN and global security, later this year 300 military personnel will deploy to the UN peacekeeping mission in Mali where they will help to promote peace and help counter instability.

“This is in addition to UK logistical support already provided to the French-led counter-terrorist operation in Mali.

“All operational commitments are kept under review.”

Convicted double killer David Tamihere has won his latest legal challenge in a bid to clear his name and reveal the “truth”. He has been granted a disclosure hearing in relation to footage held by TVNZ of a helicopter flight he took in 2012 over the Coromandel. Tamihere, 67, who has always maintained his innocence, […]

By Victoria Klesty and Jamie Freed OSLO/SYDNEY (Reuters) – Shattered airlines were left counting the cost of government support as countries from the United States to New Zealand set out conditions for bailouts needed to absorb the shock of the coronavirus pandemic. Conditions include provisions that loans may convert to government equity stakes, while U.S. […]

By Eric M. Johnson SEATTLE (Reuters) – Boeing Co’s <BA.N> biggest supplier, Spirit AeroSystems Holdings Inc <SPR.N>, said on Friday it plans to lay off more than 20% of the workforce at its Wichita-Kansas base as it grapples with halted production and uncertainty over when 737 MAX jets will return to service. The layoffs, amounting […]

UK snow forecast: Britain to be hit in DAYS as Polar Vortex sweeps across Atlantic – maps

This is another News Portal > World News > China December trade beats forecasts: exports up 7.6%, imports up 16.3%