Up to 150 people are feared to have been killed in a landslide in Guatemala after Storm Eta lashed central America with torrential downpours.

Many of those who lost their lives in the remote mountain village of Queja in the country’s central region of Alta Verapaz were buried in their homes under mud, according to the authorities.

The devastating weather front has wreaked havoc from Panama to Honduras and Mexico, which between them have recorded more than 50 flood-related deaths.

Soldiers trying to reach the site of the Queja landslide had their search for survivors hampered by atrocious conditions, including thick mud.

An army spokesman said it was not the first time disaster had struck the area, which was the scene of a huge landslide a decade ago, that killed dozens.

Footage of severe flooding in another part of Guatemala showed boats ferrying villagers to safety and rescue workers wading through waist-deep water carrying children on their backs. 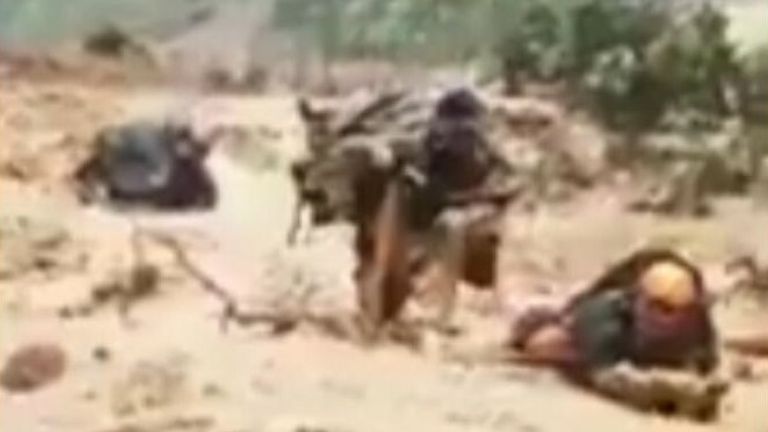 Eta is one of the fiercest storms to hit Central America in years, with the US National Hurricane Centre (NHC) warning that “catastrophic flooding” in the region would continue.

Rescue operations across Honduras and Guatemala have been hampered by destroyed roads and bridges, forcing authorities to bring in the military and use helicopters and speedboats to rescue people stranded on top of their homes.

“We have a lot of people trapped we have not been able to reach,” said Guatemalan President Alejandro Giammattei.

In Honduras, flooding has killed 23 people and two are missing, the government said.

“This is the worst storm Honduras has seen in decades. The damage will undoubtedly be significant,” said Mark Connolly, UNICEF representative in Honduras, who estimated about 1.5 million children there will be affected.

“We have been without food for two days… waiting to be evacuated,” said William Santos, sheltering on top of a banana packing plant with about 300 people in northern Honduras. 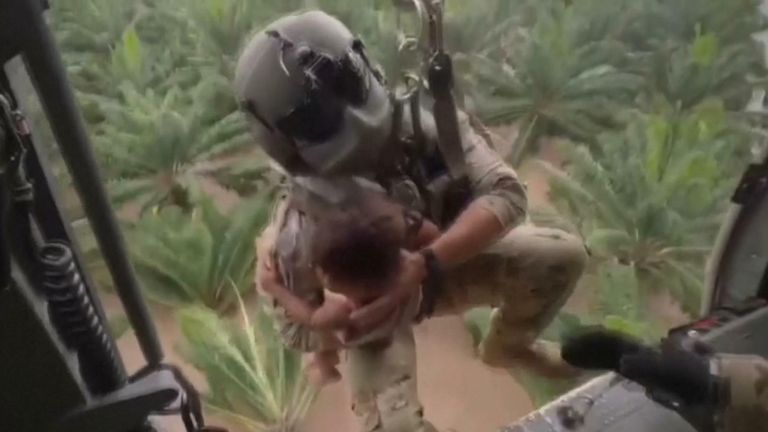 Across the border from Guatemala in the Mexican state of Chiapas, flooding has killed 19 people.

The devastation recalls memories of Hurricane Mitch, which killed some 10,000 people in Central America back in 1998.

Latest reports put Eta off Belize’s coast in the Caribbean, heading towards Cuba and Florida.

But remnants of the weather system will continue to hammer parts of Central America with flooding, said the NHC.

North Korean prisoners at a forced labour camp have been spotted toiling away by satellites high above the Earth. Some of the first images ever captured show inmates at T’osŏng-ni, a labour camp only a few miles from the Chinese border, being worked hard. They reveal the starving figures of prisoners standing in formation alongside […]

Pay for cleaners, babysitters and dogwalkers hangs in the balance

By Beth Pinsker NEW YORK (Reuters) – Lily Reiche has lost nearly half of her dogwalking clients in Los Angeles because of California’s coronavirus stay-at-home order. Of the 40 or so accounts at My Dog Spot, which dried up because people are either working from home or have lost income, just five clients are continuing […]