The Cuban Missile Crisis brought the world to within touching distance of all-out nuclear war after Soviet Premier Nikita Khrushchev agreed to fulfil Fidel Castro’s request to place nuclear missiles in Cuba. Despite the popular rhetoric of the Cold War, China and the Soviet Union’s relationships also began deteriorating around the same time. The USSR was much larger and stronger than their communist allies and they had been happy to keep China on board as long as it supported Soviet interests.

But things started to change after Project 596.

The covert operation was the first nuclear weapons test conducted by the People’s Republic of China on October 16, 1964.

With its success, China became the fifth nuclear power in the world, and the weapon’s 22 kilotonne yield put it on par with the USSR.

This, combined with already simmering tensions over border conflicts, brought the two countries’ relations to a low. 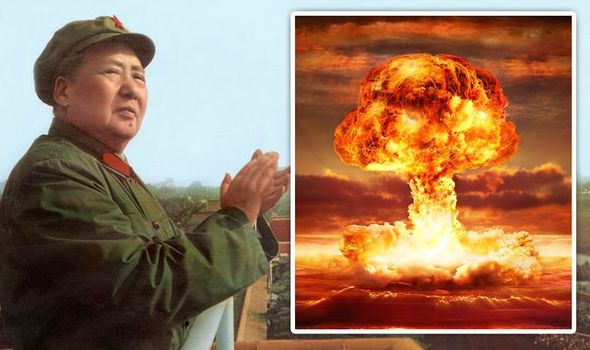 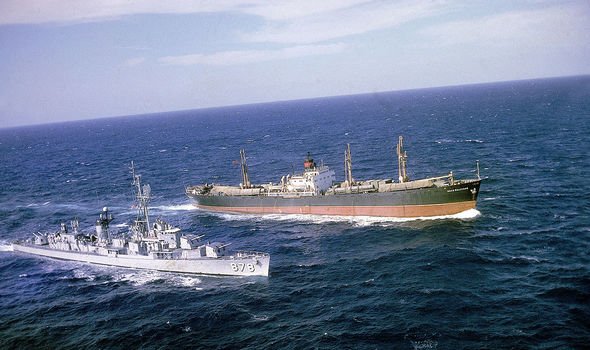 Their troops fought skirmishes against one another on their shared border while both sides rushed to increase their troops and their stockpiles.

In 1969, this grew into the Sino-Soviet border conflict, a seven-month undeclared war between the two sides from March to September of that year.

Moscow seemed to hope that internal divisions in China would distract Mao Zedong and Liu Shaoqi, the top leaders of China’s Communist Party at the time.

Instead, Beijing called international attention to the clashes and stared the Kremlin down.

Then, things took a turn for the worst. 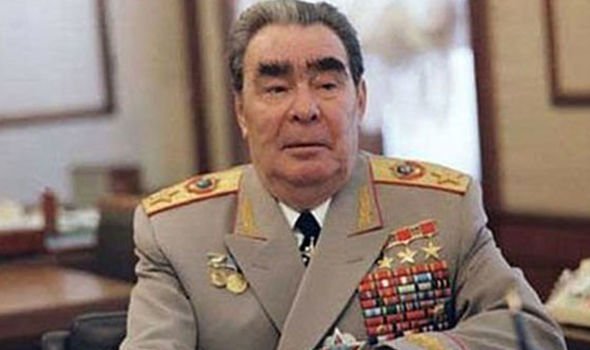 On March 2, 1969, under what CIA analysts believed were direct orders from Beijing, Chinese border guards and soldiers of the People’s Liberation Army (PLA) ambushed a unit of Soviet KGB border troops on Zhenbao Island.

The region was a small piece of land on the Ussuri River between Primorsky Krai of Russia and the Heilongjiang province of the People’s Republic of China (PRC).

Instantly, around 300 more PLA soldiers burst out of foxholes and opened fire on the remaining Soviets.

Chairman Mao’s gamble was that either the Soviets would not retaliate, or would do so on a small scale, despite the huge buildup of Red Army forces in the region.

CIA files show the Soviet’s Strategic Missile Forces went to high alert – their nuclear warheads ready to be unleashed at targets 1,600 kilometres away, reportedly in less than 15 minutes. 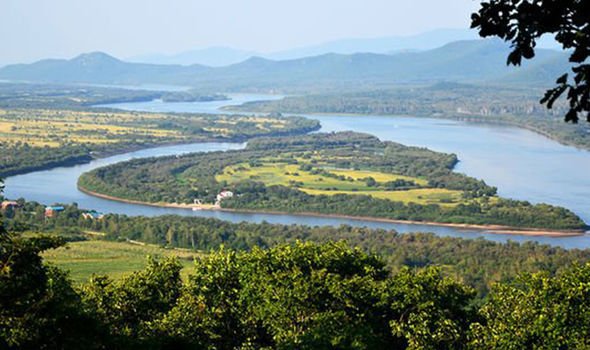 Thankfully, they were not deployed.

Instead, the KGB’s elite border guards in snow camouflage embedded themselves on the island and retaliated in what CIA reports led to “several hundred” Chinese casualties.

Chairman Mao backed down and diplomatic negotiations over the territory resumed.

The violent deterioration of the relationship between China and the USSR came as a shock to the West.

The entire foreign policy of the US fixated on the idea of the “domino effect” of communism and newly “reddened” republics all lining up to point their armies at the West. 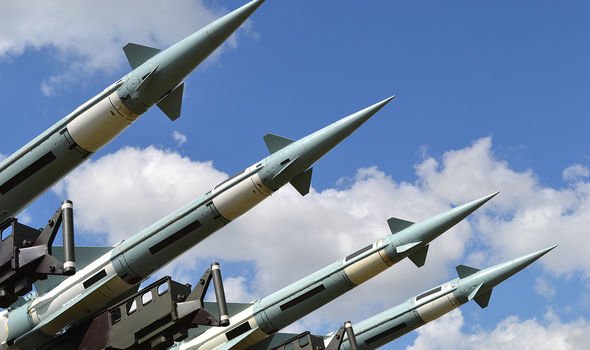 Dr Robert Farley, assistant professor at the Patterson School of Diplomacy, revealed just how close China came to being devastated by taking on a foe much greater than them.

He claimed that the nuclear weapon developed in 1964 “left much to be desired,” explaining that it was not as reliable as the Soviet equivalent.

He added that they also “lacked the range to strike vital Soviet targets in European Russia”.

Dr Farley went on to detail how the Soviets, on the other hand, were ready for nuclear war.

He added: “The USSR had a modern, sophisticated arsenal of tactical and strategic nuclear weapons, easily capable of destroying China’s nuclear deterrent, its core military formations and its major cities. 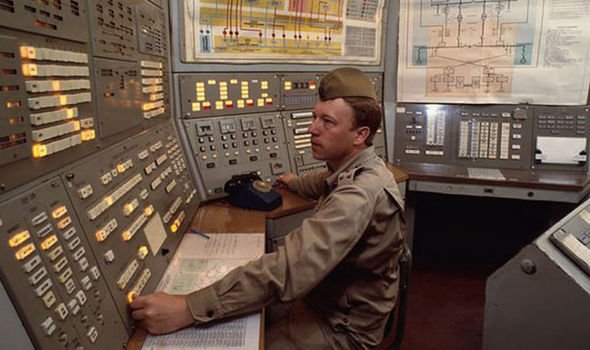 “Sensitive to international opinion, the Soviet leadership would have resisted launching a full-scale nuclear assault against China, but a limited strike against Chinese nuclear facilities, as well as tactical attacks on deployed Chinese forces, might have seemed more reasonable.”

Dr Farley concluded that the outcome would have depended on how the Chinese leadership decided to play out the conflict.

He stated that a mindset of “use or lose” for their nuclear forces in anticipation of decisive Soviet victory “could easily have incurred a preemptive Soviet attack”.

China and Russia agreed to bilateral talks in 1970 that eventually restored peace, so it’s possible this was a bluff from the Soviet leaders.

It’s possible they used the threat of nuclear war to end the border clashes without sending up any missiles or bombers.

We will use your email address only for sending you newsletters. Please see our Privacy Notice for details of your data protection rights. The eastern superpower is the only country to land on the moon in more than 40 years, since the Soviet Luna programme. The Chang’e 5 mission, named after the Chinese goddess of the […]

By David Shepardson WASHINGTON (Reuters) – Boeing Co documents under review by a U.S. congressional panel appear to point to a “very disturbing” picture of commentary from the planemaker’s employees over the grounded 737 MAX aircraft, a congressional aide said on Tuesday. The documents were submitted to the House of Representatives transportation infrastructure committee and […]

Germany and Belgium floods: At least 44 dead and more than 70 missing after heavy rain

This is another News Portal > World News > U.S. automakers to extend shutdown into April: sources