Anne Kearns’ home in Scranton, Pa., may be on its way to becoming a national landmark.

Kearns raised a family in her gray colonial house on North Washington Avenue in the city’s Green Ridge neighbourhood, living in it for close to 60 years. But the name of the previous family to live there may have an impact on its future.

The two-storey, wood-cladded house was the boyhood home of presidential candidate Joe Biden.

Biden lived in the home until he was 10 years old, moving to Delaware in 1953. His family was part of a massive exodus when steel mills closed. Known as “the Electric City,” Scranton has never fully recovered. Today the population is about 76,000, almost half of what it was at its peak.

Anne’s son Chris Kearns lived grew up in the same bedroom as Biden, and has met the former vice president several times. He says he believes lessons learned by Biden at a young age have stayed with him.

“Joe talks about the story of his father coming home to this house, coming up the steps and telling him about losing his job,” Chris Kearns says. “So when you’ve gone through that as a life experience, there’s no other way to understand the people who are going through that now.”

Biden has long played up his blue-collar Scranton roots, even as a senator for neighbouring Delaware. He visited so often, and talked about it so frequently, the joke used to be that Biden was Pennsylvania’s third senator. (Each state only has two senators.)

The Democratic candidate is pitching himself in this campaign as a person who has known struggles, talking about his Scranton roots at just about every occasion.

Biden is hoping those ties help him win the 20 electoral college votes up for grabs in Pennsylvania, a state Donald Trump won in 2016 by less than one per cent.

But even when outside Pennsylvania, Biden uses his roots to contrast himself with his opponent. 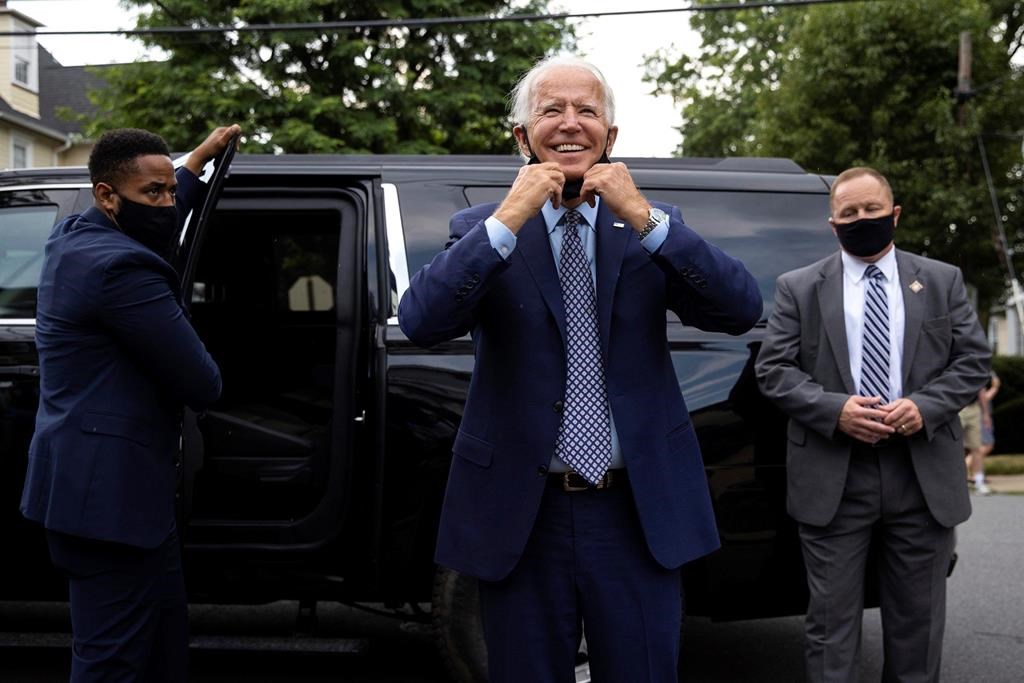 “I view this campaign – I’ve said it before, and I’ll say it again – between Scranton and Park Avenue,” he told a crowd in Toledo, Ohio, on Oct 12.

Trump often criticizes Biden for playing up his Scranton roots, including at an event in Erie, Pa., Tuesday night.

“(Biden) likes to go over and, “Yeah, yeah, it’s my home state,” Trump says. “It’s not his home state. I actually went to college in Pennsylvania, OK? So I think I have more in common.”

Biden is leading Trump in Pennsylvania by seven points according to a new USA TODAY/Suffolk University poll released Wednesday. Close to half of likely voters (49 per cent) said they support Biden, versus only 42 per cent for the Republican candidate.

If Biden wins the presidency, the Kearns home could end up as a tourist attraction in Scranton. It’s already common for people to pull up for pictures. The Kearns have put a small sign out front confirming it is the correct house. 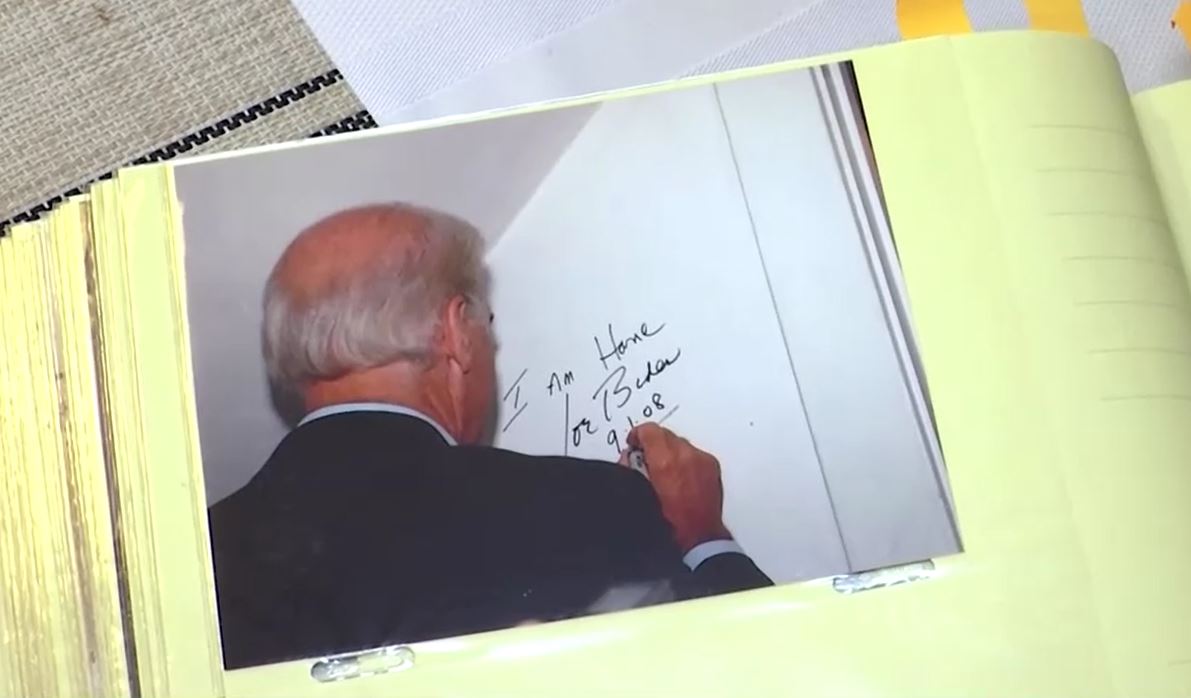 One thing you can see only if you’re invited in is a signature in Biden’s old bedroom. As a boy, Biden had carved “Joe was here” in the moulding of a window, but the Kearns removed it years ago — something they later regretted.

“We didn’t know he was going to be vice president,” Chris Kearns says.

(Reuters) – U.S. consumer electronics retailer Best Buy Co <BBY.N> said on Friday that its board was conducting an independent review on allegations of misconduct against Chief Executive Officer Corie Barry after receiving an anonymous letter. The company declined to reveal the contents of the letter. In an email statement to Reuters, its spokesperson said, […]

WASHINGTON (Reuters) – U.S. Senate Majority Leader Mitch McConnell said he expected the Senate to vote on final approval of a new North American trade deal on Thursday and send the legislation to President Donald Trump for his signature. The legislation, passed by the House of Representatives on Dec. 19, has been delayed in the […]

Trophy hunting is thriving despite coronavirus shutting down much of the world, campaigners have claimed. Huge parts of the world have implemented strict lockdown measures to control the pandemic but that is not stopping bloodthirsty animal killers spending huge sums of money to slaughtered endangered species. Eduardo Goncalves, founder of the Campaign to Ban Trophy […]

Trade talks: What do the UK and EU want?

This is another News Portal > World News > Cargill to challenge Beyond Meat, Impossible Foods with new plant-based burger