Nationwide, such voters are tilting toward Biden. But in Georgia, the president’s law-and-order message seems to be keeping the bulk of them in his column. 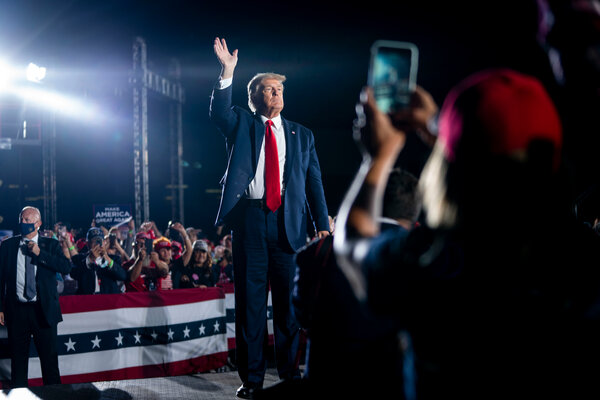 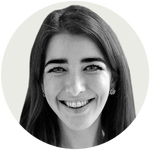 Natalie Pontius is an interior decorator, married with two children and a University of Georgia alumna. She was born and raised in Atlanta, but moved to the city’s exurbs with her family several years ago, drawn to the region’s quality of public education. In November, she’s voting for Donald Trump.

The decision was a no-brainer. “The riots, the push to defund the police — that’s not the direction our country needs to go,” Ms. Pontius, 48, said. “I feel like the Democratic Party is continually trying to come up with ways to divide us.”

She believes that Mr. Trump, on the other hand, “is looking out for me as a person.”

National polling has consistently shown that white college-educated voters are supporting Joseph R. Biden Jr. for president. But in Georgia, even as major demographic and population shifts have pulled the state leftward in recent years, a majority of such voters remain firmly in Mr. Trump’s camp.

Recent polling shows that these voters have helped Trump maintain his razor-thin lead over Mr. Biden for Georgia’s suburban vote. Their continued support is critical to the president’s chances in the state, whose 16 electoral votes are essential for his path to re-election and where polling shows the two candidates neck-and-neck overall.

Georgia may be in the Deep South, but a steady, decades-long influx of young, educated and nonwhite voters, coupled with a shrinking population of white voters without degrees — whose support helped fuel Mr. Trump’s victory in 2016 — have put the state increasingly in play for Democrats. From historic turnout rates among infrequent and first-time voters in support of Stacey Abrams in the 2018 gubernatorial race, to Lucy McBath’s triumph over Karen Handel in Newt Gingrich’s former congressional district that same year, down-ballot Democrats have proven the party’s viability in the Trump era.

For the president, that has made maintaining the loyalty of white, Republican-leaning degree holders like Ms. Pontius all the more important. In a New York Times/Siena College survey on Tuesday, Mr. Trump and Mr. Biden were tied at 45 percent among likely voters in Georgia, but Mr. Trump led Mr. Biden among college-educated white voters by 12 percentage points (though that is a significant contraction from 2016, when Mr. Trump won the same group by 20 percentage points).

According to more than a dozen such voters in and around Atlanta, what’s currently keeping them from jumping ship is not so much a deep affinity for Mr. Trump, but a fear of “lawlessness” taking root should Democrats take the White House. Trump has spent much of the past few months stoking those fears, his campaign sending texts with such warnings as “ANTIFA THUGS WILL RUIN THE SUBURBS!”

Polling suggests that in many battleground states where protests turned violent this summer, that message hasn’t broken through. But in Georgia, many voters said Mr. Trump’s “law-and-order” appeals had struck a nerve, and almost all cited a fear that the call among some progressives to “defund the police” would materialize during a Biden presidency. 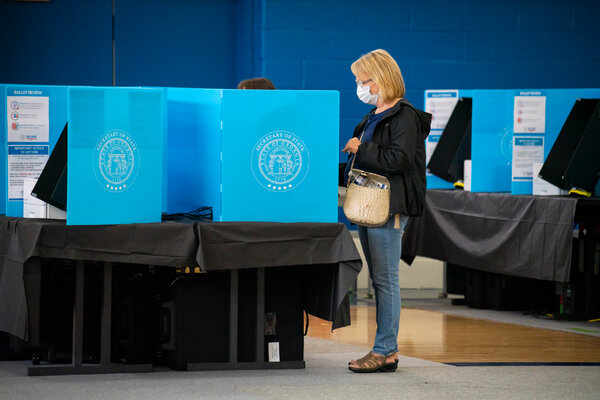 Mr. Biden has said that he has no desire to defund the police, and Amanda Newman acknowledges that. But Ms. Newman, 51, who lives in the suburbs and works at a law firm in midtown Atlanta, also thinks Mr. Biden’s personal views are irrelevant — that a vote for Mr. Biden is in fact a vote for his running mate, Senator Kamala Harris, as well as for progressives in the Democratic Party like Representative Alexandria Ocasio-Cortez who have pushed for policies like the Green New Deal. “I don’t think Joe Biden has an opinion until somebody tells him what it is,” she said.

Ms. Newman said she’s been put off by Mr. Trump at multiple moments in the past four years, calling him at times “unpresidential” and comparing him to “a 2-year-old pitching a fit in a candy store.” But she said she feared how “radical” and “crazy” the Democrats had become.

A peer says he has “withdrawn” his reference to vice-president elect Kamala Harris as “the Indian” on Twitter. Lord Kilclooney was accused of racism after posting the message, while he has been reported to the Commissioner for Standards and the Lords Speaker. The cross-bench peer earlier insisted there was “nothing racist” in his tweet, which […]

We will use your email address only for sending you newsletters. Please see our Privacy Notice for details of your data protection rights. Talks between European Union leaders over €1.8trillion budget and recovery package broke down last night, sparking a crisis in Brussels. Poland and Hungary both vetoed the plan, because access to the funds […]

Mnuchin says Americans to get coronavirus aid within three weeks