The new chief executive of British Airways has warned that the UK “will get left behind” if it continues to discourage travel through its quarantine regime.

Sean Doyle, who took over the role a week ago after Alex Cruz was ousted in a group leadership shake-up, used remarks at an industry event to demand that the two week self-isolation requirement is scrapped.

He argued the so-called red list was damaging the UK’s economic recovery and the airline industry’s battle for survival from the COVID-19 pandemic. 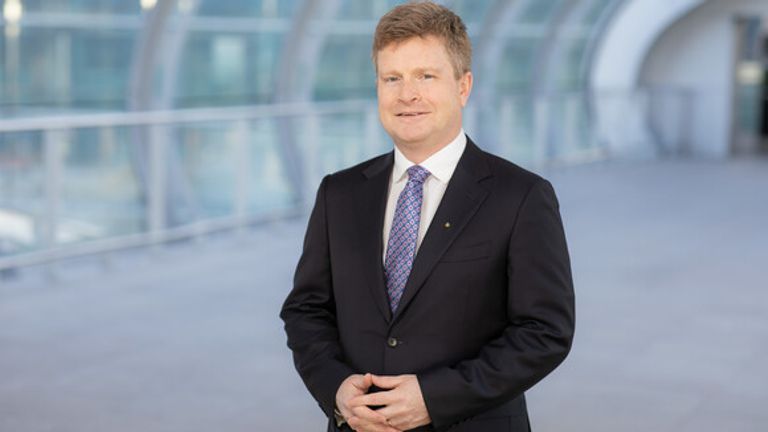 My Doyle further insisted that the risk to public health from flying was low.

He pointed to data from industry body IATA which suggested that since the start of 2020 there had been 1.2 billion people travelling but only 44 coronavirus cases linked to flights.

He told the Airlines 2050 conference: “We believe the best way to reassure people is to introduce a reliable and affordable test before flying.

“For the UK, this approach reduces the stress on the NHS testing systems within the UK and on policing the quarantine system.

“If we look abroad to our near neighbours, we see that business travel and indeed tourism is being prioritised by some countries. 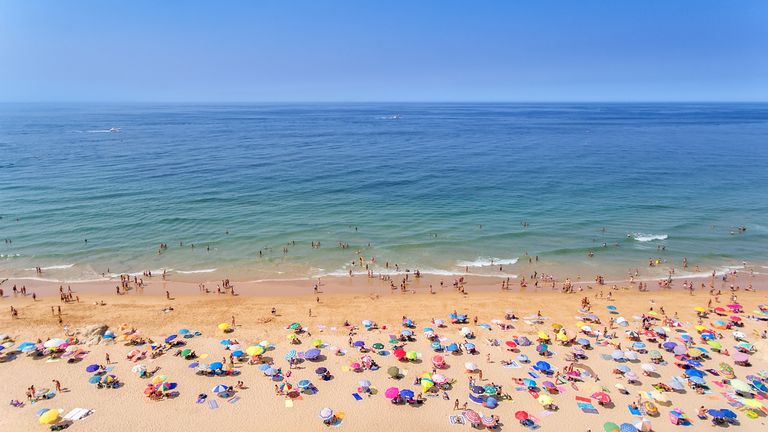 “We need to get the economy moving again and this just isn’t possible when you’re asking people to quarantine for 14 days.

“It’s our view that even if that quarantine period is reduced to seven days, people won’t travel here and the UK will get left behind.”

The government is unlikely to relent at this stage given the fact that infection rates are surging, and as it steps up efforts to ease pressure on the NHS through local lockdowns.

Transport Secretary Grant Shapps announced the creation of a new task force earlier this month, aimed at creating a testing regime to be used at points of entry to the UK in the hope quarantine rules could be relaxed.

He told the conference that while he recognised the “devastating” impact of the pandemic on aviation, there were also concerns that border tests “wouldn’t capture sufficient information on those who are asymptomatically carrying the virus”.

British Airways is expected to have cut up to 13,000 jobs by the time it completes its virus crisis restructuring.

A jobs tracker by Sky News shows the airline sector is suffering the worst, with airports also among those to have laid off significant numbers of staff.

BA has previously said it does not expect demand to recover its pre-crisis levels until 2023.

There was, however, a glimmer of better news for aviation on Monday when it was confirmed that Flybe had been bought out of administration and its new owners hoped to resume regional flights at some point in early 2021.

BRUSSELS (Reuters) – Fortnite creator Epic Games has taken its fight against Apple to European Union antitrust regulators after failing to make headway in a U.S. court in a dispute over the iPhone maker’s payment system on its App Store and control over apps downloads.Slideshow ( 2 images )The two companies have been locked in […]

NEW YORK (Reuters) – Shares on Wall Street rallied on Wednesday, with the Dow hitting a record high, as a selloff in technology-related stocks eased and a rotation into cyclical shares continued after Federal Reserve Chair Jerome Powell’s comments calmed inflation worries.FILE PHOTO: FILE PHOTO: A view of the exterior of the Nasdaq market site […]

(Reuters) – Chipotle Mexican Grill Inc (CMG.N) has secured a new year-long $600 million revolving credit line, a regulatory filing showed bit.ly/2SOtm6L on Friday, as the restaurant chain looks to deal with the fallout from the COVID-19 pandemic. Companies across the globe have been shoring up their cash positions, at a time when many sectors, […]

Kawasaki-like disease linked to coronavirus ‘can kill adults and children’