US President Donald Trump and his Democratic challenger Joe Biden are battling for the presidency in a sharply divided United States.

Trump has been focusing on “law and order”, Biden has been trying to strike a conciliatory note. The Black Lives Matter movement and whether Trump will release his taxes are among the many issues Americans will consider when choosing their president.

As the hotly contested election approaches, Al Jazeera has been speaking to voters across the US, asking nine questions to understand who they are supporting and why. 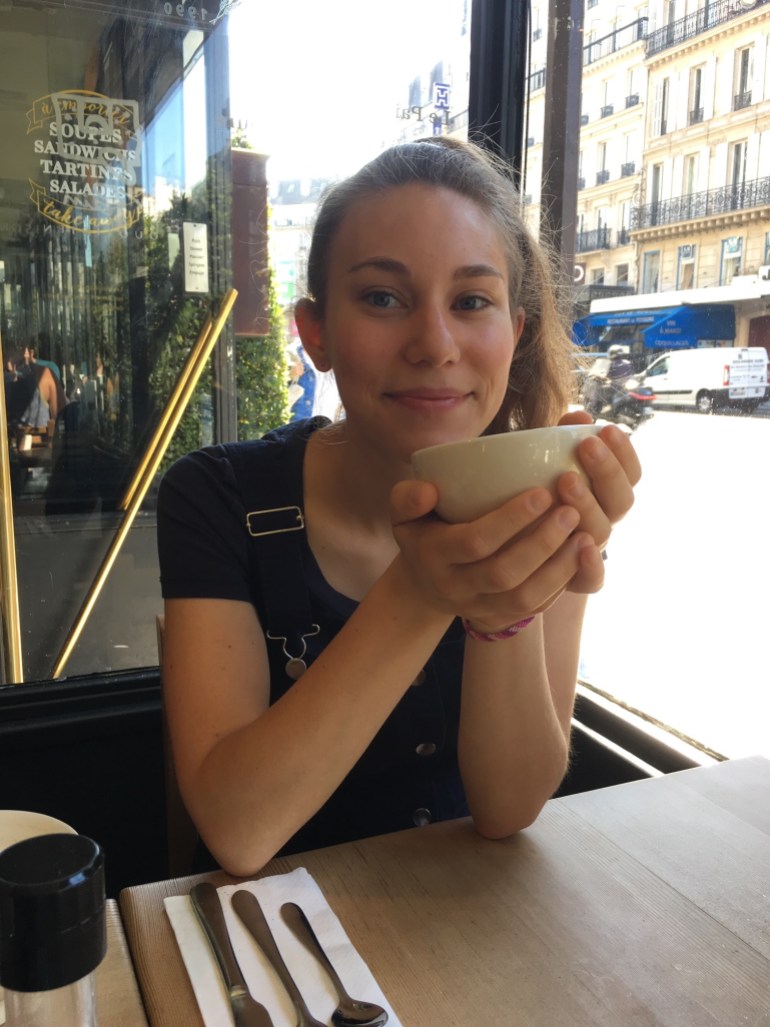 Will you vote? Why or why not?

“I’ve actually already voted by mail. And this is super exciting for me because this is the first presidential election that I’m eligible to vote in. It’s super exciting to just think about how even if my vote is one out of millions, once it’s combined with all these other votes that have similar values to my own – or the same objectives for the future of this country – all of a sudden, it becomes this actually impactful force.”

What is your number one issue?

“This is a tough question because there’s a lot that I care about. But I would say that the most important thing to me is the polarisation in our country right now. I think that diversity is so important, but at the point that we’re at now, where defending or asserting your point of view is oftentimes synonymous with hating someone else, or isolating yourself from other viewpoints is just harmful.

“It’s super concerning to me. I don’t think that we can address any of the other serious issues we’re facing, like climate change and racial injustice, until we are more united and able to have constructive conversations.”

Who will you be voting for?

“I voted for Joe Biden.”

Is there a main reason you chose your candidate?

“I feel that Biden’s policies align most with my values and my goals for this country. I think that his language also treats us as the US as a whole, rather than specific groups. And that’s really important to me.

“To be more specific about his policies, I’m very much drawn to how clear and strong his position is on climate change relative to Donald Trump’s. And I also like how he’s addressing it in a comprehensive way that’s also working on spurring the economy – so creating jobs that are about changing our infrastructure to adapt to the environment that we’re in, and will be for the rest of our lives, and also creating jobs that work in renewable energy. That’s the future, and it’s also a way of educating the population on the climate crisis. So I think that that’s a really comprehensive way of addressing everything, and I appreciate that.”

Are you happy with the state of the country?

“This depends because part of me is actually very encouraged by this spirit of political advocacy among my peers, and our parents and mentors. I think that that’s really important to our democracy. I think that it’s a healthy motivation to be a part of politics and governance. So that’s what I like.

“I’m not happy with our position – the US’s position – abroad, our relationships abroad, or the unrest and general unhappiness and distrust in our country domestically.”

“I think that in general, I would like the US to move towards an attitude of ‘building’.

“So whether that’s like literally building new infrastructure and new policies that can better adapt to this climate we’re in now, or [fitting] the opinions of the people in the country, or building stronger relationships abroad and within the country – definitely building a forward-thinking attitude.”

Do you think the election will change anything?

What is your biggest concern for the US?

“I know I’ve been saying [it], over and over again: I’m really concerned about the polarisation in this country. I hope so strongly that we can change these norms in our country so that our conversations are possible – constructive conversations are possible, where people acknowledge the diversity and realise that that’s so important, and something that we can all learn from, and also don’t use it as a reason to fear others or hate others.”

Is there anything we haven’t asked about the election that you want to share?

“I would love that spirit I was talking about – this mobilising spirit that we have in this country right now – I would really like that to continue past November 3. I think it’s a really wonderful thing. I mean, I don’t know, I’m pretty young, but I think that it’s a spirit that ebbs and flows throughout history. And I think that right now, it’s so strong, and I hope it doesn’t die down after November 3, regardless of who’s elected, because there’s so much to be done all the time, and it’s a really inspiring attitude.”

WASHINGTON (Reuters) – U.S. senators were set to vote on Wednesday on a $2 trillion bipartisan package of legislation to alleviate the devastating economic impact of the coronavirus pandemic. Here are major elements of the plan, which would be the largest such stimulus ever approved by Congress: DIRECT PAYMENTS TO AMERICANS Direct payments of up […]

By Tracy Rucinski and David Shepardson CHICAGO/WASHINGTON (Reuters) – U.S. airlines are preparing to tap the government for up to $25 billion in grants to cover payroll in a sharp travel downturn triggered by the coronavirus, even after the government warned it may take stakes in exchange for bailout funds, people familiar with the matter […]

By Jason Lange (Reuters) – U.S. presidential candidate Michael Bloomberg on Wednesday unveiled an economic strategy based on what he sees as his key strengths: a successful career in business and three terms as mayor of New York. The plan itself includes policy positions largely in line with the Democratic Party mainstream but which Bloomberg, […]

Yemen explained: What is happening in Yemen?