Austrian Social Democrat delegation leader Andreas Schieder was speaking ahead of the EU Summit, which he said featured a “full to-do list for the heads of state and government” including relations with Turkey, emissions targets, the coronavirus pandemic and Brexit. EU leaders are expected to agree to extend talks on a trade deal in coming weeks to seek concessions on fisheries, fair competition and dispute resolution in an effort to preserve a trillion euros worth of annual business.

Failure to see eye-to-eye on these three areas have seen talks stall and businesses and markets are becoming increasingly jittery as the year-end deadline nears for agreement between the world’s sixth biggest economy and its largest trading bloc.

Mr Schieder said the unresolved Brexit crisis was preventing EU bosses from tackling the other key issues looming over the bloc as winter approaches.

He said: “Whether and when an agreement is possible depends first and foremost on British Prime Minister Johnson.” 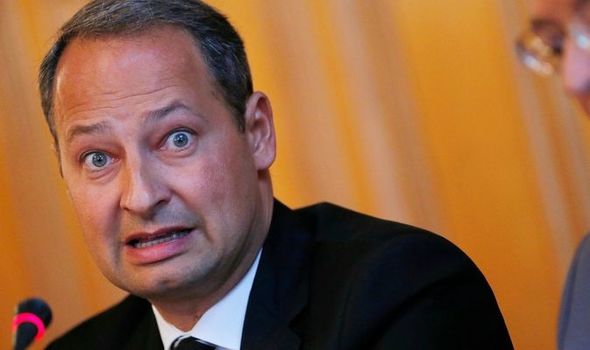 He continued: “While EU chief negotiator Barnier has been negotiating pragmatically, calmly and with the highest degree of professionalism in accordance with our guidelines for years, Johnson stands out more with his irresponsible zigzag course than with serious will to negotiate.

“A deal can only be made on the basis of the negotiated exit agreement. It’s about fair competition, protecting the rights of EU citizens in the UK and peace in Northern Ireland.

“A Brexit without a deal would be a catastrophe during this crisis autumn in the EU.

“A no deal Brexit damages both sides, but especially the British employees and the already weak economy due to the coronavirus crisis.” 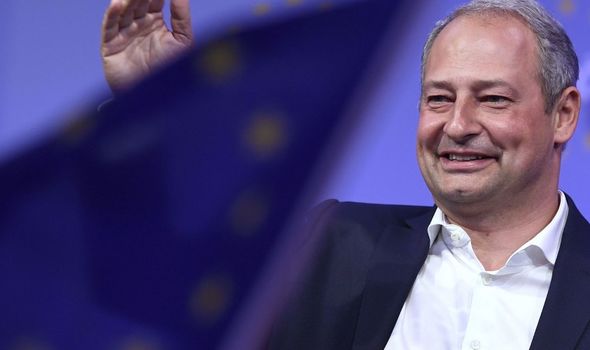 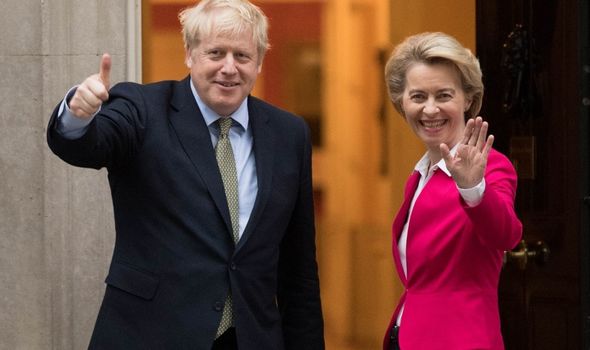 Mr Johnson deadline for a deal expires today but he said he would decide what to do next after reflecting on the conclusions of EU Summit which ends tomorrow.

The latest draft of the EU summit conclusions said: “The European Council invites the Union’s chief negotiator to continue negotiations in the coming weeks, and calls on the UK to make the necessary moves to make an agreement possible.”

Many on financial markets expect a thin deal by early November but predict several more weeks of drama.

The 27 EU heads of state will also want an acceleration of contingency plans for an abrupt split if no agreement emerges in time on trading with Britain without tariffs or quotas.

But, keen to avoid being blamed, the bloc will continue negotiations for as long as possible, according to a German government source who said: “The European Union will not be the ones getting up from the table.”

The EU insists a deal must come in early November at the latest to allow time for ratification by its parliament and some national chambers.

DON’T MISS
Brexit deal deadline: EU’s final chance of deal – When is the deadline[ANALYSIS]
‘Oven-ready deal? The oven’s off!’ Boris hasn’t a CLUE in Brexit talks[EXCLUSIVE]
Ministers take knife to EU red tape with plan to keep cash in society[SPOTLIGHT] 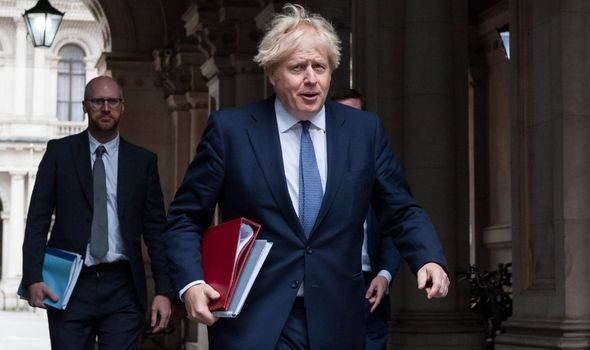 One EU diplomat said: “It’s a bit like one of your children not wanting to eat their veggies.

“What do you do? Do you force it into their mouth or do you try to mix it up another way?”

Explainer: Why Election Day could be just the start of a long battle over the U.S. presidency

(Reuters) – President Donald Trump’s suggestion on Thursday the Nov. 3 presidential election be delayed due to voter fraud was immediately rejected by lawmakers and dismissed by legal experts, but it raises the specter of a disputed election that could take weeks or even months to resolve. Here are some of the messy scenarios at […]

Vaccine row ‘proves Brexiteers made right decision’ says Daubney When you subscribe we will use the information you provide to send you these newsletters.Sometimes they’ll include recommendations for other related newsletters or services we offer.Our Privacy Notice explains more about how we use your data, and your rights.You can unsubscribe at any time. While speaking […]