Online fashion retailer Asos has reported a 329% rise in annual profits after sales held up thanks to demand for casual clothing and sportswear during lockdown.

Revenues rose 19% for the year to the end of August – a slight slowdown compared to the 21% growth in the first half of the year, with smart and “going out” clothes becoming harder to shift. 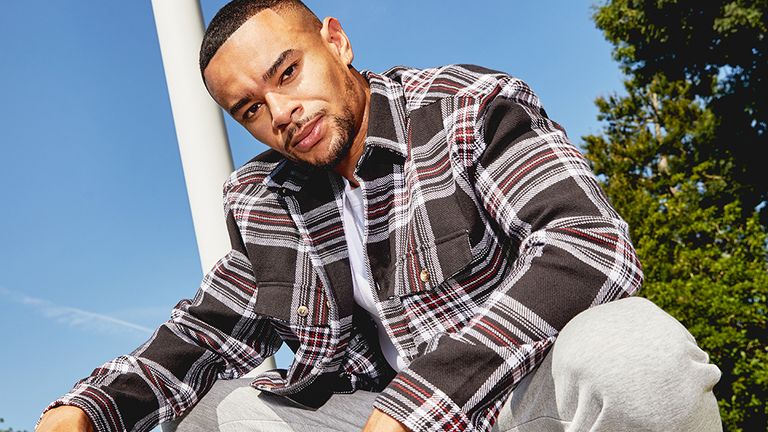 It added up to a £45m boost to the business’s bottom line, helping pre-tax profits grow to £142m compared to £33m a year earlier.

Asos said its customer base grew by 3.1 million to 23.4 million including 7.1 million in the UK.

But the company said its “average basket value” of purchases, while up 1% for the year, declined in the second half as “customers mixed into lower ASP [average selling price] product categories such as loungewear”. 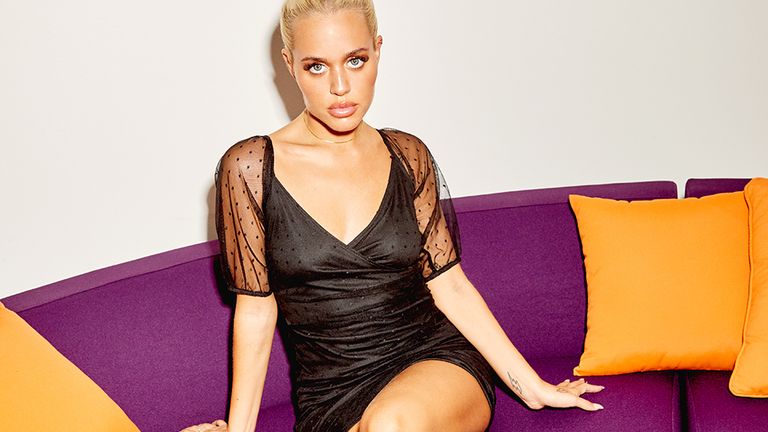 Chief executive Nick Beighton cautioned that “life for our 20-something customers is unlikely to return to normal for quite some time” amid the pandemic.

Asos had revealed slowing growth over the summer and in its latest statement said trading since the end of June had been solid but with “continued reduced demand for occasion wear”.

The company said during the year the pandemic had hit supply chains as well as causing a “dramatic shift in consumer demand”.

“Whilst demand for certain types of product, particularly occasion and formal-wear, remained constrained, we saw strong growth in casualwear and other lockdown relevant products,” Asos said.

Asos said the market for “going out” clothes had been “severely impacted by lifestyle restrictions” but it has expanded its casual wear offering to adapt to the “shift in 20-something lifestyle”.

Its sales of sportswear, driven by lockdown demand, grew by 50%. 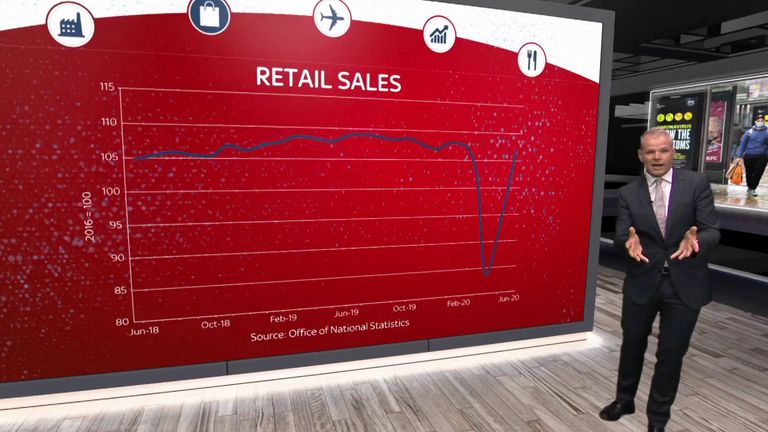 But she added: “A depressed economic outlook may push down demand to refresh wardrobes.

“With venues forced to close at 10pm and the Christmas party season cancelled, profits from party wear will be thin.

“Job prospects are uncertain for its core group of customers in their 20s and so the company will have to be very choosy about the ranges and prices it offers to maintain demand and stop returns being a major headache once again.”

Asos said in July that it would repay £1.8m claimed from government furlough schemes.

The UK has struck its first major post-Brexit trade deal after signing an agreement in principle with Japan which aims to boost trade by about £15bn. International Trade Secretary Liz Truss said it was an “historic moment”. She said it would bring “new wins” for British businesses in manufacturing, food and drink, and tech industries. […]

FILE PHOTO: People walk on Wall Street in front of the New York Stock Exchange (NYSE) in New York, U.S., February 6, 2018. REUTERS/Brendan McDermid(Reuters) – Nearly eight out of 10 corporate executives have experienced poor mental health during the coronavirus crisis, prompting a number of them to re-evaluate and improve work-life balance, a survey […]

As China returns to work, it is hardly business as usual