Ms Clinton revealed that she has no intentions of speaking to Ms Trump again after their friendship turned bitter during the 2016 campaign. The two women were friends throughout the 2016 presidential campaign that saw Ivanka’s father, Donald Trump, and Chelsea’s mother, Hillary Clinton, run against each other.

However, in a recent virtual appearance on Watch What Happens Live, Ms Clinton told Andy Cohen that she has not spoken to the First Daughter since that year.

She said: “I have no interest in being friends with someone who is not only complicit, but actively taking part in this administration’s everyday collision of cruelty and incompetence. So, that’s the answer.

“We were in touch at the beginning of the campaign, but it’s just really hard when there’s someone who’s actively embracing their candidate, whether it’s their father or not, who is trafficking in racism and sexism and anti-Semitism and Islamophobia and homophobia and transphobia and conspiracy theories and lies, and is so fundamentally corrupt.” 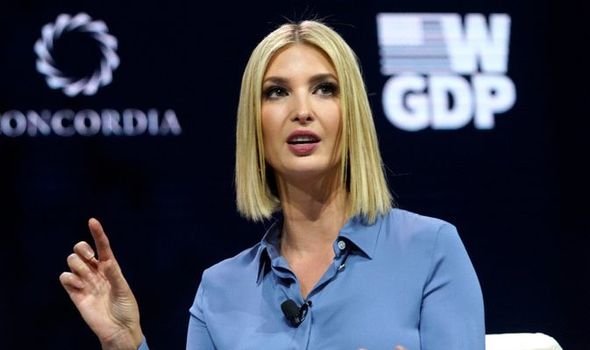 Ms Trump went on to fill in a senior advisor role in her father’s Administration after he was elected.

In a 2016 interview for Cosmopolitan, Ms Clinton spoke candidly about her friendship with Ms Trump, stressing that “friendship is more important than politics”.

She said: “I am grateful for her friendship.

“And I’m always going to believe, because this is how my parents raised me, that friendship is more important than politics. 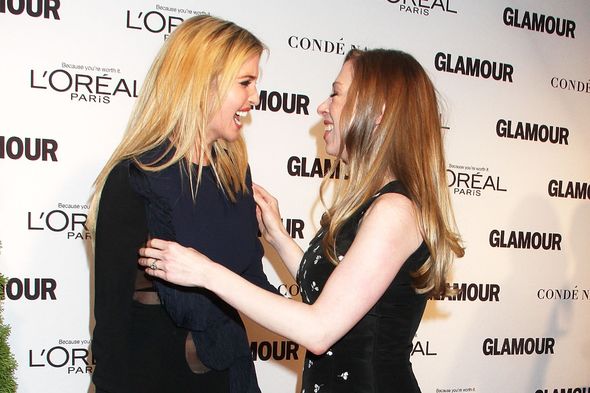 However, after the election, Ms Clinton became vocal on social media about Mr Trump’s policies.

In 2017, she hit out at Ms Trump for taking the US President’s seat at the G20 Summit in Hamburg. 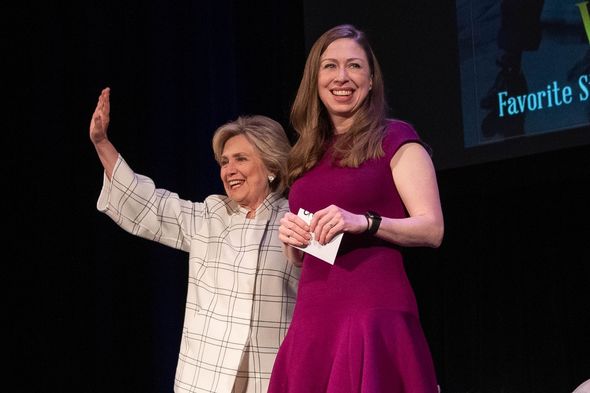 The move was considered a breach of protocol, with critics asserting Ms Trump was unelected and lacked foreign policy authority.

Mr Trump defended his daughter in a Tweet claiming that “if Chelsea Clinton were asked to hold the seat for her mother, as her mother gave our country away, the Fake News would say CHELSEA FOR PRES!”

She wrote: “Good morning Mr President. It would never have occurred to my mother or my father to ask me. 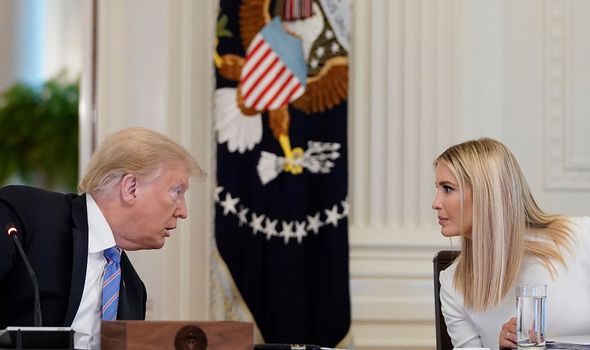 “Were you giving our country away? Hoping not.”

During a 2018 appearance on The Late Show with Stephen Colbert, Ms Clinton reinforced her claims that her and Ms Trump had “not spoken in a long time.”

She said: “It’s clear that she has supported policies and decisions that I don’t agree with.

“I’ve been very vocal about my opposition to President Trump.”

Plague victims were buried face down to stop them becoming zombies, study finds

Black Death victims were buried face down to stop them becoming zombies, a study suggests. A burial sites uncovered across Europe showed bodies arranged this way in the 14th century. The practice was believed to be a way of showing respect to God. But researchers have discovered folk tales of the "nachzehrer" – a monster […]

(Reuters) – UK Transport Minister Grant Shapps will offer millions of pounds to bus companies this week in the latest bailout by the government since the start of the coronavirus pandemic, the Financial Times reported on Monday. Shapps, at an online meeting of the House of Commons Transport Select Committee last week, said he was […]

By Jamie Freed SYDNEY (Reuters) – Papua New Guinea carrier Air Niugini has updated its contract with Boeing Co <BA.N> to delay the delivery of its four 737 MAX jets on order until at least 2024, the airline’s chief executive said on Tuesday. The carrier had been due to receive its first 737 MAX this […]

South Korea central bank will be cautious on any further policy easing: governor

This is another News Portal > World News > South Korea central bank will be cautious on any further policy easing: governor