Boris Johnson warned the current coronavirus pandemic is likely to make things “bumpy through to Christmas” over the weekend. He added there was “hope” in beating COVID-19 and called on members of the public to “act fearlessly but with common sense”. But what time exactly is he speaking today and how can you watch the Conservative Party Conference?

He will promise to “build back greener” in his speech.

The £160m package will be used to upgrade ports and factories for building turbines, setting out a target for wind to produce enough electricity to power the equivalent of every UK home by 2030. 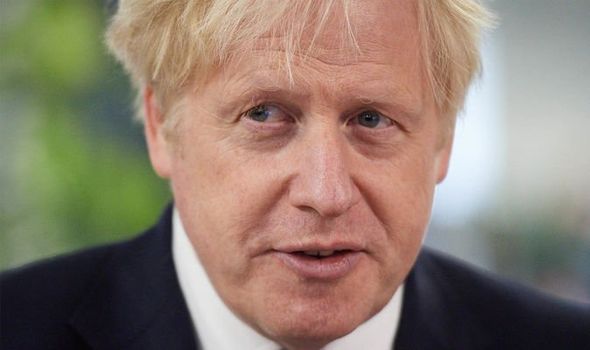 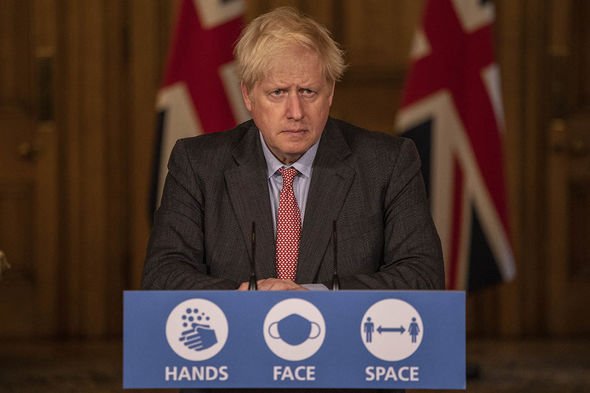 Mr Johnson is expected to claim the UK is to wind as Saudi Arabia is to oil – “a place of almost limitless resource”.

Tackling green energy sceptics, the PM will say: “You heard me right.

“Your kettle, your washing machine, your cooker, your heating, your plug-in electric vehicle – the whole lot of them will get their juice cleanly and without guilt from the breezes that blow around these islands.

“Far out in the deepest waters we will harvest the gusts, and by upgrading infrastructure in places like Teesside and Humber and Scotland and Wales, we will increase an offshore wind capacity that is already the biggest in the world.” 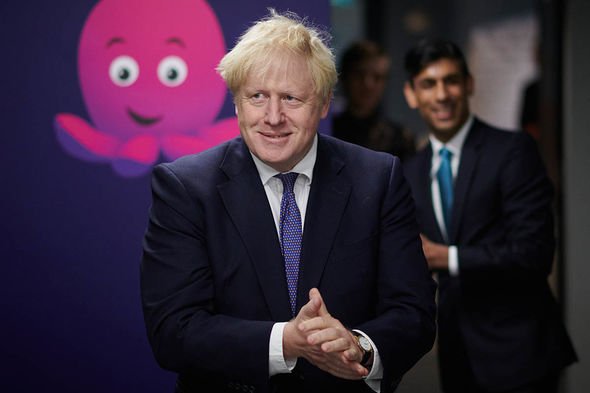 But Mr Johnson’s green energy promise is likely to be overshadowed by the continued criticism the PM has faced since the coronavirus test and trace technical glitch.

This weekend, Public Health England reported there had been a delay in nearly 16,000 positive results.

It came as a further 22,91 lab-confirmed coronavirus cases were recorded in the UK, bringing the overall total to more than 500,000 since the outbreak began.

Health Secretary Matt Hancock admitted almost half of the nearly 16,000 people with COVID-19 have still not had their contacts traced after being missed out by the Test and Trace system.

Downing Street said additional contact tracers have been drafted in to help track down contacts of people who tested positive between September 25 and October 2.

On Monday, Mr Hancock said 51 percent of the missing cases have been contacted for a second time over the weekend to have their contacts traced.

But the remaining 49 percent, equating to around 7,762 people, have not yet been contacted.

The Government later clarified that Mr Hancock’s “ongoing” comment did not mean some positive cases are still not being counted but that work is continuing to contact those missed. 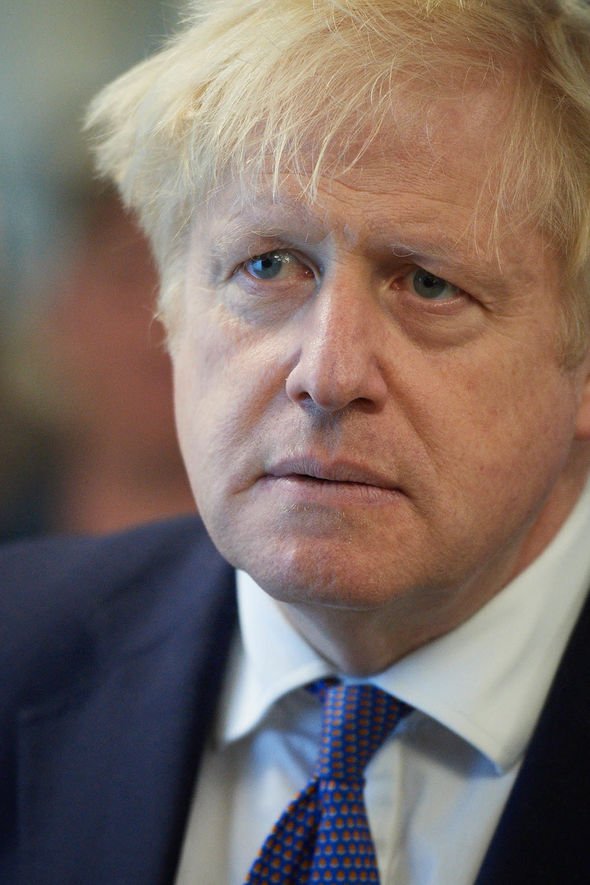 What time is the Chancellor due to speak today?

The Prime Minister will deliver a keynote speech to Conservative Party members via video link during the conference.

Following on from speeches made from other senior members of the cabinet including the Chancellor of the Exchequer Rishi Sunak on Tuesday, Mr Jonhson will speak today.

Mr Johnson is due to speak at 11.30am on Tuesday, which is the final day of the virtual event.

How can you watch the Conservative Party Conference?

The Conservative Party Conference was due to be held in Brighton this year but was moved online amid the covid pandemic.

Conservative Party members will be able to watch the conference from the special platform created by the party.

For anyone else, you will be able to watch Mr Johnson’s statement live on BBC News, Sky News or online on either news platform.

WASHINGTON — Nearly four decades ago, Representative Joe Neguse’s parents fled Eritrea and came to the United States as refugees, eventually settling in Colorado to raise their son and daughter. Now Mr. Neguse, Democrat of Colorado and the first African-American to represent the state, will be an impeachment manager, presenting the case for President Trump’s removal […]

We will use your email address only for sending you newsletters. Please see our Privacy Notice for details of your data protection rights. Romford MP Andrew Rosindell said he felt “sad” to be leaving his role as trade envoy to Tanzania. He called his sacking “counterproductive and bizarre” as he hit out at Mr Johnson […]