US President Donald Trump suffered another blow today thanks to a New York Times report, which alleged chronic tax underpayment and millions of debt. Documents seen by journalists at the publication revealed Mr Trump – purportedly a billionaire – paid just $750 (£580) in federal tax the year he entered the White House. They also alleged he paid no income tax at all in 10 of the 15 previous years, as his losses outweighed takings.

Does the tax return scandal spell the end for Donald Trump?

Those who have watched the US political landscape over the last four or so years have seen Mr Trump sidestep potential disaster after disaster.

He nearly forfeited the Presidency when Democrats impeached him last year but was later exonerated by the Senate. 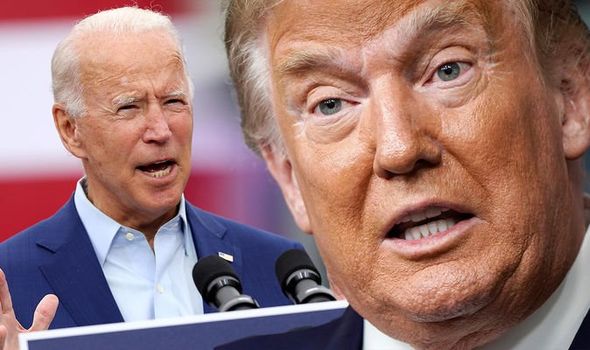 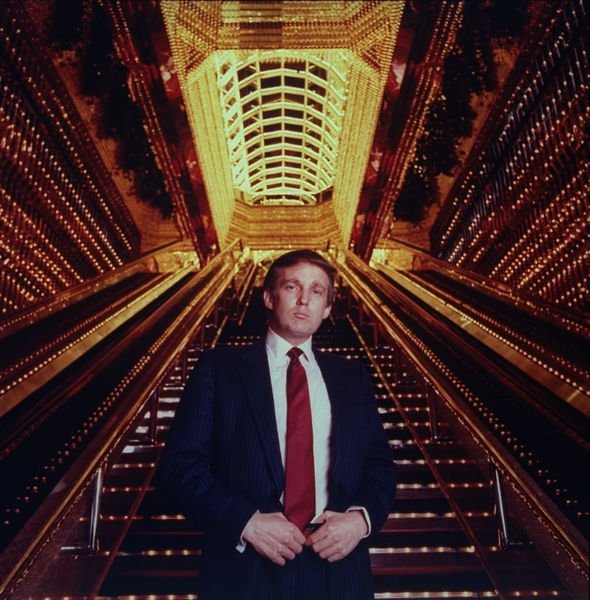 The latest scandal could provide different ramifications, both personal and political.

The NYT article alleges he personally guaranteed loans of $421 million, an agreement which will hang over the White House.

They said: “Should he win re-election, his lenders could be placed in the unprecedented position of weighing whether to foreclose on a sitting president.”

The President is also undergoing a protracted legal battle with the Internal Revenue Service (IRS) over the legitimacy of a $72.9 million rebate he received after claiming massive losses. 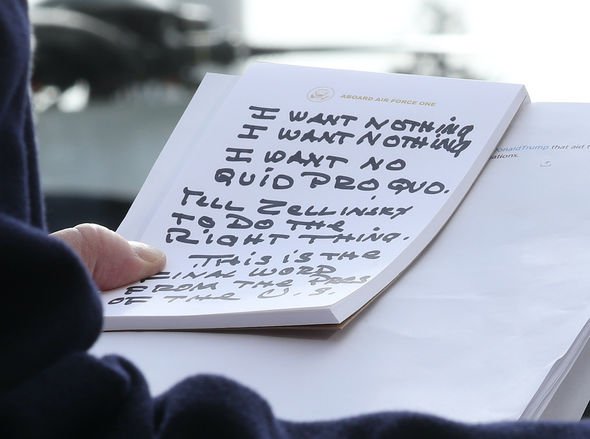 The decade-long process could result in a bill of more than $100 million, crippling the President who has carefully cultivated his reputation on tales of financial prowess.

His returns show faltering personal economic health, a stark contrast to the business mogul image he sold to voters.

The legal ramifications of the scandal remain unconfirmed, as the IRS battle rages on, but the political consequences are relatively clear cut.

On top of other recent scandals, the tax returns have drastically undermined Mr Trump’s position in the polls. 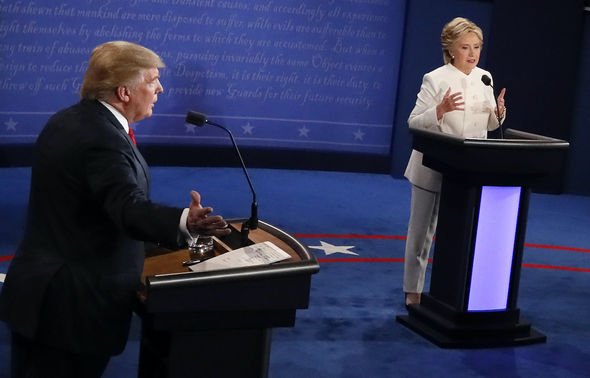 He is currently trailing behind Democratic nominee Joe Biden by more than seven points at 50.3 to 43 percent, and has not once fallen below his rival.

The latest scandal will also compound with the several other recent revelations and cause a further collapse in the incumbent’s numbers.

The news will also form just one of several talking points for Mr Biden during the impending live debates.

The first takes place little more than one day following the latest news on September 29.

Mr Biden will have the chance to tackle Mr Trump head-on and question him about his finances, attitude towards the military and more.

Depending on the tack Mr Biden takes, the tax return scandal could spell and end for the President if he fails to stand against his rival’s advances.

But these won’t necessarily spell his end either, as Mr Trump has weathered advances like this before.

He carefully sidestepped brags of sexual assault made following the release of an Access Hollywood tape in 2016, and suggestions by then-Democrat nominee Hillary Clinton he didn’t pay tax.

By Kenneth Li and Greg Roumeliotis (Reuters) – Gary Ginsberg, the global head of communications for SoftBank Group Corp <9984.T>, has taken an indefinite leave of absence to advise Michael Bloomberg’s U.S. presidential campaign, people familiar with the matter said on Friday. Ginsberg has been on unpaid leave from SoftBank since January, and it remains […]

By Samuel Shen and Noah Sin SHANGHAI/HONG KONG (Reuters) – Chinese companies are using cheap funds raised via “virus bonds” in part to bolster their balance sheets as they capitalise on Beijing’s efforts to channel money into virus-hit areas of the economy. A Reuters analysis reveals only a third of the roughly 14 billion yuan […]

GZERO VIDEO: Trumpism will continue to have a political space in America