Saudi King Salman bin Abdulaziz told the UN General Assembly Tehran was “intensifying its expansionist activities, creating its terrorist networks and using terrorism”. He said this had produced “chaos, extremism, and sectarianism” in the Middle East and demanded “a comprehensive solution and a firm international position” to tackle the threat. And he accused Iran of exploiting the 2015 nuclear deal with world powers to achieve its goals and try to gain an advantage over rivals in the region.

King Salman said: “Our experience with the Iranian regime has taught us that partial solutions and appeasement did not stop its threats to international peace and security.”

But his speech was denounced as “delirious talk” by high-ranking officials in Iran.

Foreign ministry spokesman Saeed Khatibzadeh accused Saudi Arabia of distorting the facts and shifting the blame for its own “crimes” and branded the kingdom the “main financial and logistical supporter of terrorism in the region”. 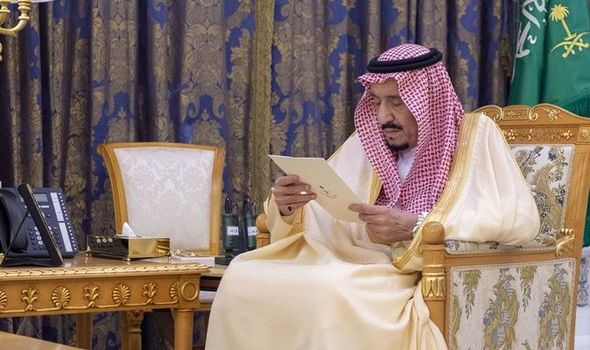 The bitter rivals are locked in several proxy wars across the Middle East including in Yemen, where a Saudi-led coalition and the Tehran-aligned Houthi movement have been fighting a bloody conflict for more than six years.

Mr Khatibzadeh said: “Constant ground and political defeats in Yemen have made Saudi Arabia to turn to delirious talk and they want to get away from the responsibility of their war crimes against Yemeni women and children by pointing the finger at other countries.”

He said Riyadh’s backing of Donald Trump’s “maximum pressure” campaign of sanctions against Iran, its attempts to expand ties with Israel and its “billion-dollar ransoms from its own people’s pockets” have been fruitless, turning it into a “puny” nation among Arab countries. 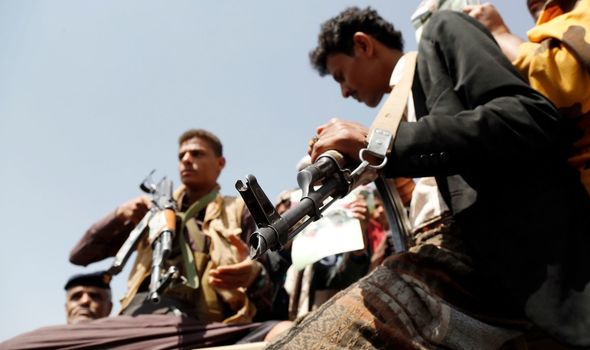 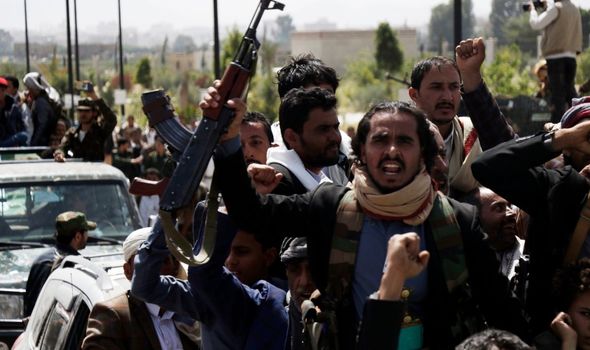 He said: “The unconstructive and unwarranted statement by the Saudi leader only emboldens certain powers who are intent in sowing discord among regional countries with the aim of creating permanent division and selling more deadly weapons to the region.”

Majid Takht-Ravanchi, Iran’s envoy to the UN, also rejected King Salman’s accusations as “baseless” and accused Saudi Arabia of being “the source of instability in the region”.

Iran denies arming groups in the Middle East, including the Houthis, and blames regional tensions on the US and its Gulf allies.

Iran’s President Hassan Rouhani told the General Assembly on Tuesday Washington could impose “neither negotiations nor war” on his country. 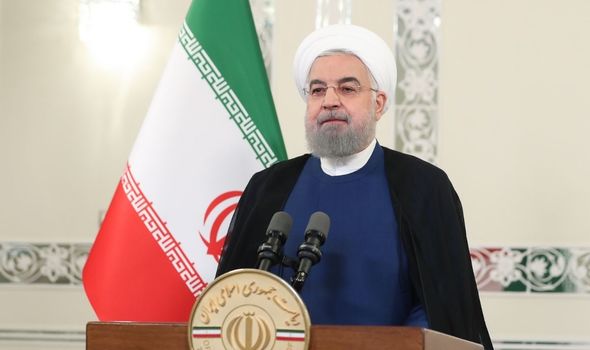 The US, a strong ally of Saudi Arabia, quit the 2015 Iran nuclear pact in 2018 when Mr Trump decried it the “worst deal ever.”

Washington has since imposed unilateral sanctions on Tehran and insists all countries also should reinstate UN sanctions to try to push the Islamic Republic to negotiate a new deal.

All the remaining parties to the nuclear deal, including longtime US allies such as the UK and 13 of the 15 UN Security Council members, say the US claim on international sanctions is void and few countries are likely to reimpose the measures.

((This April 22 story has been corrected to remove references to Midwest in headline, paragraphs 1,7 and 10)) By Chris Kahn NEW YORK (Reuters) – Republican President Donald Trump trails Democrat Joe Biden among registered voters in three battleground states that he narrowly carried in 2016 and are seen as crucial to winning November’s election, […]

By Toby Sterling AMSTERDAM (Reuters) – Dutch online food ordering company Takeaway.com on Friday declared its $7.8 billion takeover of British peer Just Eat unconditional, though the two companies still need a competition authority’s approval before merging operations. Takeaway said in a statement that shares in the combination will begin trading on the London Stock […]

LONDON (Reuters) – The number of approvals for mortgages in Britain hit a six-year high in February, before the spread of the coronavirus hammered the economy, Bank of England data showed on Monday. The number of mortgage approvals rose to 73,546, the highest since January 2014 and above a median forecast of just over 68,200 […]

Bankers in Asia brace for a virus-related deal drought

More than a third of G7 citizens see virus hit to incomes: poll

This is another News Portal > World News > Google to slow hiring for rest of 2020, CEO tells staff