A man accused of being Australia’s Claremont serial killer has been found guilty of murdering two young women in the 1990s.

Bradley Robert Edwards was convicted of the killings of Jane Rimmer and Ciara Glennon, but was acquitted of the murder of Sarah Spiers.

The 51-year-old former children’s athletics coach and telecommunication technician shook his head after being found guilty.

All three women disappeared on separate nights in Claremont, Perth, between January 1996 and March 1997, with the bodies of Ms Rimmer and Ms Glennon later found in bushland. 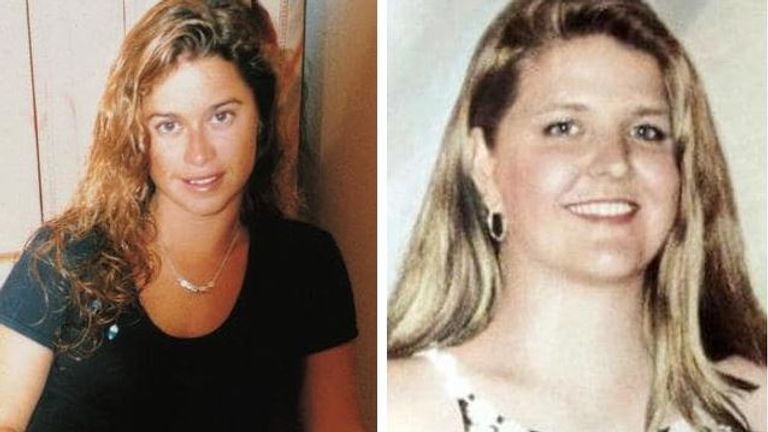 The body of 18-year-old Ms Spiers – who was the first woman to be abducted from Claremont’s nightlife strip in January 1996 – was never found.

Edwards was charged with their murders 20 years later, along with the rape of a 17-year-old girl in a cemetery near Claremont.

He pleaded not guilty to all counts against him.

Justice Stephen Hall handed down the verdict in a Perth court on Thursday.

He said that while the three murders were similar in timing, location and nature, the circumstances in which Ms Spiers was taken and how she died is unknown.

“The propensity evidence makes it more likely that Edwards was the killer of Ms Spiers, but it cannot prove it beyond reasonable doubt,” Justice Hall said.

The trial largely relied on DNA samples taken from the victims, which were flown around the world for testing. 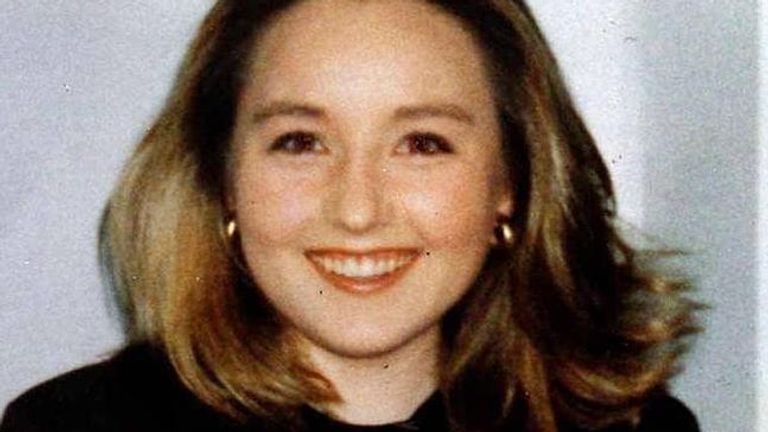 The verdict comes more than two months after the conclusion of a judge-alone trial which sat for 95 days over seven months, costing the Western Australian justice system $11m (£6m).

The majority of the trial was the prosecution case led by Carmel Barbagallo, who called 200 witnesses, news.com.au reported.

Many of them were cross-examined by Edwards’ defence team, led by barrister Paul Yovich. 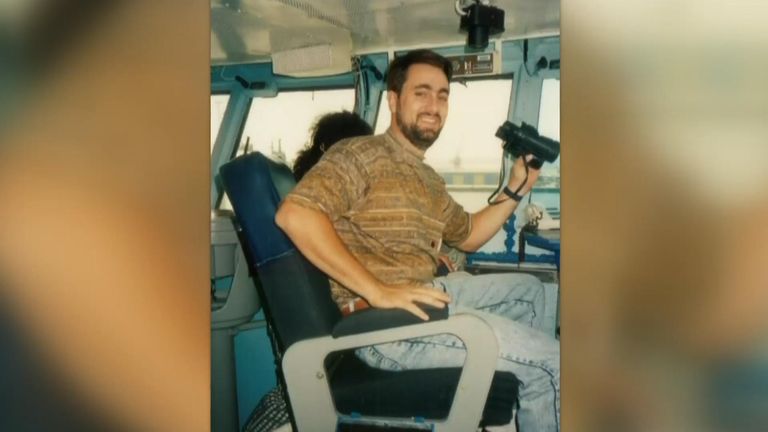 Four witnesses flew in from abroad to give evidence, including leading British DNA expert Jonathan Whitaker – who made the crucial link between traces of DNA found under Ciara Glennon’s fingernails to Edwards.

Ms Glennon, a 27-year-old lawyer, disappeared from Claremont in the early hours of 15 March 1997.

The court heard how Edwards struck her with an object that fractured her skull, “momentarily stunning her”.

Ms Glennon tried to fight off her attacker and severely damaged her left thumbnail in doing so, while the tip of her right ring fingernail tore off, harvesting Edwards’ DNA.

Edwards then slit Ms Glennon’s throat, causing a 20cm wound on the right side of her neck. He left her body face down and covered with vegetation, only for it to be discovered three weeks later.

The case began with the disappearance of Ms Spiers on 27 January 1996 after she left a club in the centre of Claremont.

Her disappearance attracted massive publicity and her fate remains unknown.

A few months later, in the early hours of 9 June, 23-year-old Ms Rimmer disappeared from the same part of Claremont. 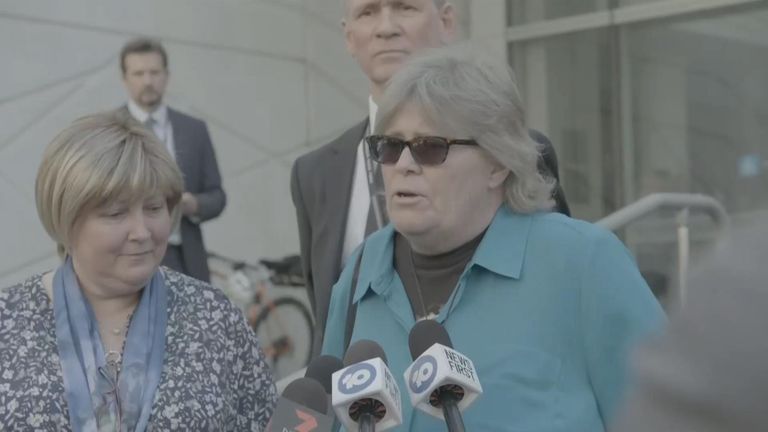 Her naked body was found 25 miles (40km) south in bushland by a family picking wild flowers.

Edwards, who will be subject to a psychiatric report, will be sentenced on 23 December.

By Nikhil Nainan (Reuters) – Investors trimmed short positions on Asian currencies, a Reuters poll showed, as China tries to jump-start its economy that has been ravaged by the coronavirus pandemic, and as a slew of measures by the U.S. Federal Reserve eased worries about dollar liquidity. Investors were still bearish on all Asian currencies […]

Kate Middleton uses an adorable and charming name for her father-in-law, a lip reader has revealed. A brief moment between the Duchess of Cambridge and the Prince of Wales at the G7 summit appears to show the endearing moment it was caught. Kate appears to call Princes Charles 'grandpa', according to a lip reader reviewing […]

Nothing special from EU! Bloc under fire as row over key Brexit sticking point explodes