In a bold statement on Tuesday, Clement Beaune claimed Brussels should develop the tools needed to take on any enemy powers in the future. Highlighting the need for an EU army or hard power, he also claimed the majority of states are in favour of the proposal. The minister insisted the EU must now be tough with states such as Russia and Turkey in order to protect the bloc.

Turkey sparked controversy following its energy operations in the Eastern Mediterranean, while Russian President, Vladimir Putin has been accused of ordering the poisoning of a Russian politician, Alexei Navalny allegedly.

During a Politico interview, the French official said: “We were so bad at dealing with power that we just delegated it, if I may put it like that, to NATO, to the U.S., to national states, armies and so on.

“The EU was not about this.

“So the EU is learning that, there are some powers on the doorstep — Russia, Turkey, just to mention two of them and they are not so nice. 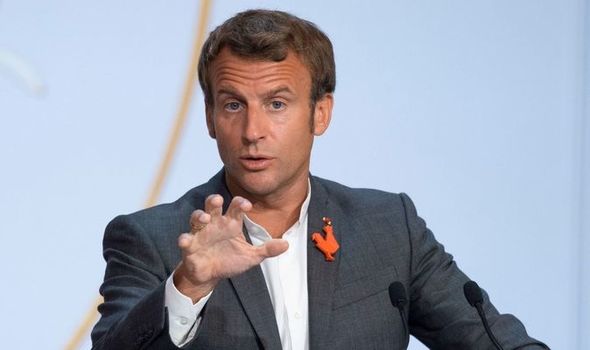 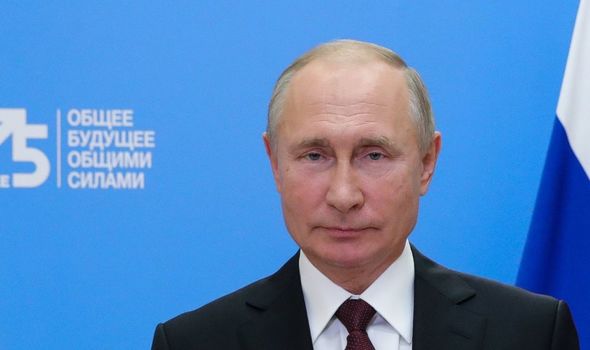 “So we have to unite and we have to develop tools, and we don’t have them at this stage.

“France is, I think, leading the way in this direction, and the novelty is that we’re not alone.

“We are not all on the same page, we are not fully equipped with these tools of power, clearly, but we have understood that we need them, which is a big first step.” 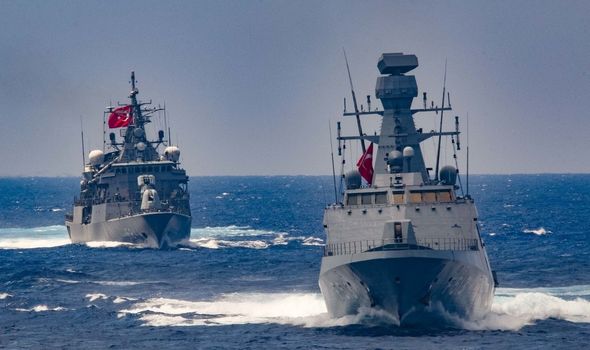 He also insisted France had clearly warned Turkey they are ready to act if there are any further provocations.

He added: “The more you are weak, the stronger the other is.

“So I think by having this tough, credible language, we are also helping dialogue to resume with Turkey.”

Turkey sparked tensions in the region after an energy survey vessel, the Oruc Reis, entered near Greek waters. 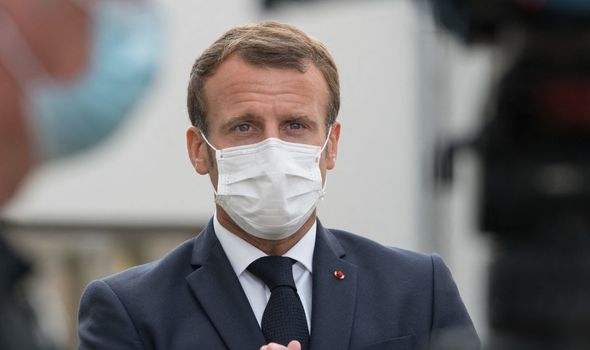 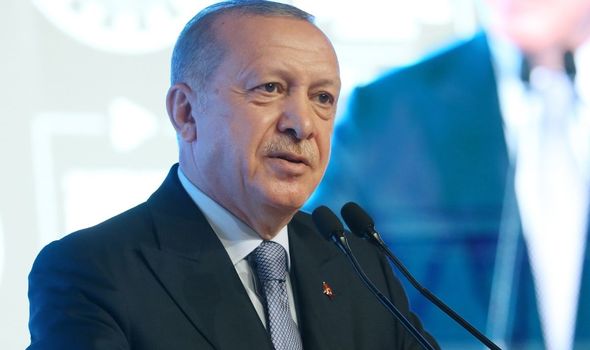 The ship was accompanied by other Turkish vessels, and although it has since returned to port, the Greek navy was deployed in response.

In light of the incident, French President Emmanuel Macron criticised the Turkish government.

Not only did the President claim Turkey deserves a better government, but also that the EU must be united against President Recep Tayyip Erdogan.

In order to support Greece, the French Navy was dispatched to help escort the Turkish vessels away from the waters.

In 2018, Mr Macron had called for an EU army to stand up to the threat of China and Russia.

Although no army has yet materialised, Mr Macron has been a persistent voice for a more untied Europe which could take a stand against enemy states. 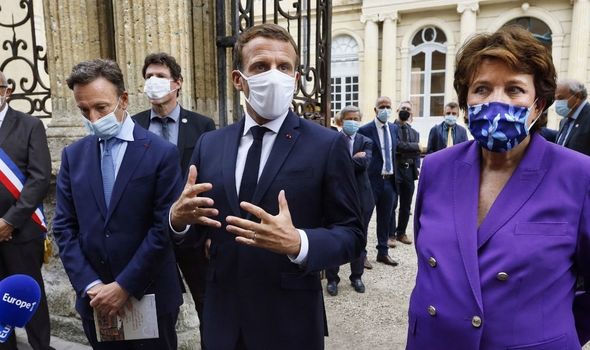 As well as calling for an EU army, the French President has also been a staunch critic of NATO.

He said in an interview with The Economist: “What we are currently experiencing is the brain death of NATO.”

His comments were made amid rising with Russia and Turkey.

By Scott DiSavino (Reuters) – U.S. exporters of liquefied natural gas (LNG) head into 2020 after a record year that saw exports soar by more than 60%, but growing concerns about weakened demand and heavy competition could act as headwinds in the coming year. Four new liquefaction trains – the common term for a shipping […]

(This Jan. 8 story corrects para 11 to say private-label companies, and not retailers, will need to sell plant-based products at a net wholesale cost of $1.25 below Beyond Meat and rivals) By Richa Naidu CHICAGO (Reuters) – Cashing in on rising demand for imitation meat, major retailers including Kroger and Walmart recently began to […]

Russia control 'non existent' says Tom Tugendhat We use your sign-up to provide content in ways you’ve consented to and to improve our understanding of you. This may include adverts from us and 3rd parties based on our understanding. You can unsubscribe at any time. More info Japan’s military said on Thursday that it had […]