China would also need “the confidence to defeat the US military” in nearby waters and regions according to an incendiary claim from a state-controlled newspaper. The argument was made by the Global Times which is controlled by the Chinese Communist Party and generally reflects official thinking in Beijing.

The publication claimed the US navy is “destined to gradually lose its dominance” in the waters despite the US defence secretary’s claims that even if the US stopped building new ships, it would take China years “to match our capability on the high seas.”

China argued the country must be ready for confrontation.

Tensions between China and the US have surged in recent months over trade, Hong Kong, the South China Sea and Beijing’s treatment of its Uyghur minority.

China is undertaking a major effort to modernise its military with the aim of being “world class” in 2049. 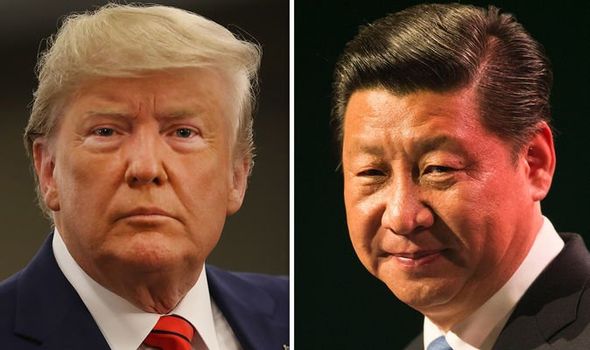 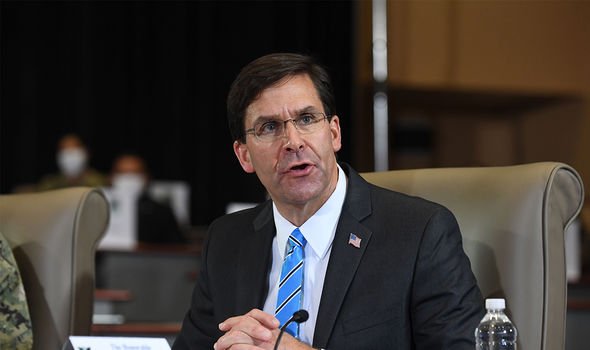 The Global Times editorial said: “In China’s adjacent waters, or the regions that concern China’s core interests, the US navy is destined to gradually lose its dominance.

“The PLA should have the confidence to defeat the US military in these areas when a conflict occurs.

“This is an unswerving goal of the Chinese society to support the country’s military build-up.

“In our opinion, this is not too much at all, and this is what China can do, and must do.” 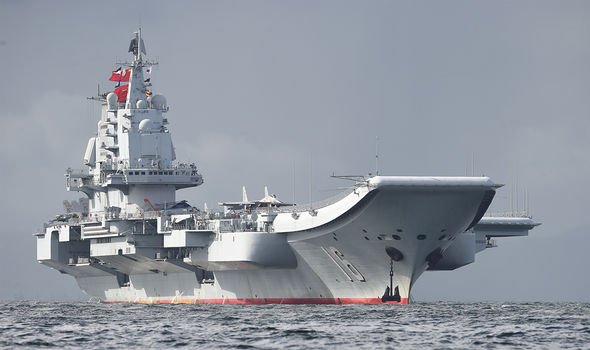 Mark Esper, the US secretary of defence, has announced a major programme to expand the American navy as the threat from China increases.

A plan titled ‘Future Forward’ is being examined which calls on the US navy to expand its fleet from the current 293 ships to 355.

Some of these new ships would be unmanned as advances in artificial intelligence greatly expand what autonomous vessels can achieve.

The scheme, which is intended to ensure continued US naval supremacy over China, would require billions of additional dollars between now and 2045. 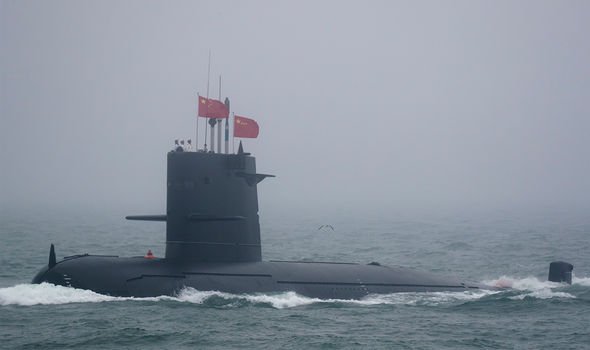 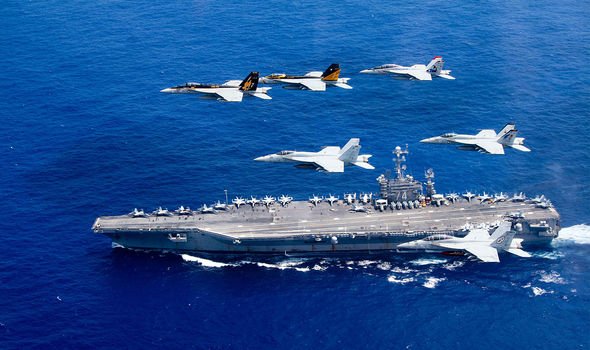 Emphasising the importance of autonomous ships Mr Esper said: “The future fleet will be more balanced in its ability to deliver lethal effects from the air, from the sea, and from under the sea.

“These efforts are the next step in realising our future fleet, one in which unmanned systems perform a variety of war-fighting functions, from delivering lethal fire and laying mines, to conducting resupply or surveilling the enemy.

“This will be a major shift in how we will conduct naval warfare in the years and decades to come.”

The Global Times editorial insisted China does not seek global supremacy but does want to be dominant in local waters.

Beijing claims sovereignty over much of the South China Sea though this is disputed by other global powers and many of its neighbours.

The editorial warns: “The US military enjoys overall strength. However, the US is far from being almighty.

“When the country pursues goals way beyond its capabilities due to its greed, it will turn from being a real tiger to a paper tiger.

“If it wants to be hegemonic around Chinese waters, it will find it beyond its reach. 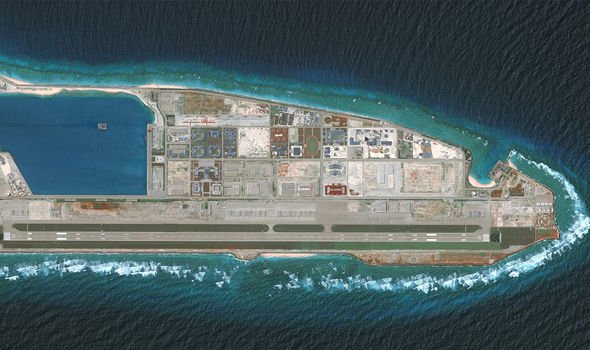 “It will be a domain where US strength does not match its ambitions.”

Beijing’s claim over the South China Sea overlaps with rival claims from five of its neighbours.

The US and other western powers also reject the claim and send warships to conduct “freedom of navigation” patrols through the contested waters.

HAVANA (Reuters) – Argentine Vice President Cristina Fernandez de Kirchner said on Saturday that the government will not pay “even half a cent” of its debt back to the International Monetary Fund before the country has exited recession. “The first thing we have to do in order to be able to pay is to exit […]

By Chen Aizhu SINGAPORE (Reuters) – China’s Sinopec, expected to be the next major Chinese buyer of U.S. liquefied natural gas (LNG), is planning to review terms of a potential $16 billion supply deal with Cheniere Energy Inc after a sharp drop in LNG prices, industry officials said. That could delay sign-off on a deal […]