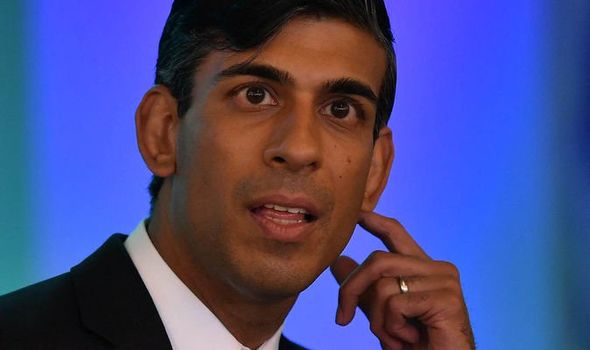 And experts predict economic growth will accelerate throughout the Autumn now that children are back at school enabling millions of parents to head back to their workplace.
Both Boris Johnson and Chancellor Rishi Sunak welcomed the latest figures but warned of “challenges” in the coming months.

The Prime Minister said: “While today’s figures are welcome I know that many people are rightly concerned about the coming months or have already had their job or incomes affected and that’s why supporting jobs is our first priority and why have outlined a comprehensive plan for jobs to ensure nobody is left without hope or opportunity.”

He added: “We don’t underestimate the challenges that lie ahead and that is why we are committed to supporting the economy, creating jobs and building back better.”

Mr Sunak pointed to the specific measures the government has put in place to boost jobs and the economy.

“We’re helping people return to work with a £1,000 retention bonus for jobs brought back from furlough,” the Chancellor said.

“And we are creating new roles for young people with our Kickstart scheme, introducing incentives for training and apprenticeships, and supporting and protecting jobs in the tourism and hospitality sectors through our VAT cut and last month’s Eat Out to Help Out scheme.”

Despite the positive figures GDP growth has slowed compared to June’s increase of 8.7 per cent while the economy still remains 11.7 per cent below pre-virus levels.

ONS director of economic statistics Darren Morgan said: “While it has continued steadily on the path towards recovery, the UK economy still has to make up nearly half of the GDP lost since the start of the pandemic. 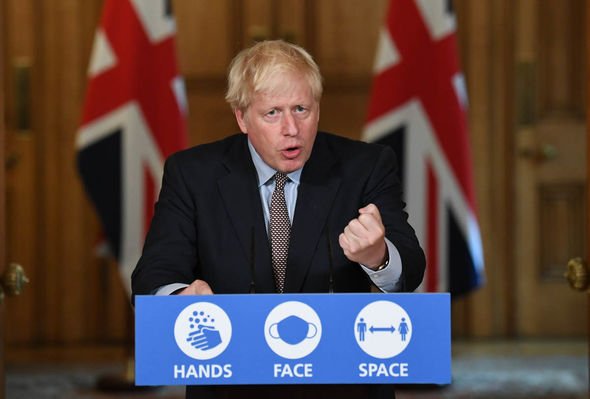 “Education grew strongly as some children returned to school, while pubs, campsites and hairdressers all saw notable improvements. Car sales exceeded pre-crisis levels for the first time with showrooms having a particularly busy time.

“However, both production and construction remain well below previous levels.”

June and July’s growth followed a 2.4 per cent increase in May and a record fall of 20.0 per cent in April.

That means we’ve recovered 18.6 per cent from the April 2020 low – but are still 11.7 per cent below the levels seen in February 2020, before the full impact of the coronavirus pandemic.

Tom Stevenson from Fidelity International said: “August’s GDP print will show the impact of the popular ‘Eat Out to Help Out’ scheme.

“We already know consumer spending in August exceeded last year’s level for the first month since lockdown began, but with social distancing still in place some sectors are struggling to get back on their feet.”

Despite the growth in GDP UK unemployment has so far risen by 730,000 workers since March after another 114,000 Brits lost their jobs in July.

Around 220,000 workers lost their jobs in the quarter between April and June, which is the largest quarterly drop since 2009.

This has led to calls for the government to extend its furlough job support scheme beyond October 31. 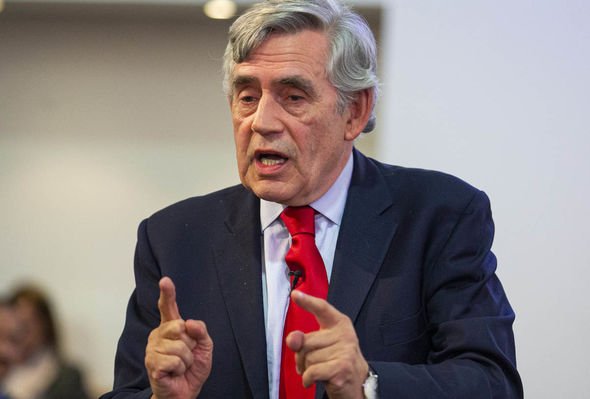 Former prime minister Gordon Brown yesterday warned that Britain is a facing a “tsunami of unemployment” unless efforts to protect jobs are stepped up.

Mr Brown called for the Government to rethink plans and for the Bank of England to put more focus on dealing with unemployment in the wake of the Covid-19 outbreak.

The former Labour leader told BBC Radio 4’s Today programme: “I think the Government has got to change course here.

“That means keeping people in the labour market if at all possible.

“Probably by some incentive like in France and Germany for part-time work, which is going to go through in these countries right through 2021.”

Downing Street said that there are no plans to extend the furlough scheme.

What Will It Take to Vote in Milwaukee?

The coronavirus has added strain to Wisconsin voters already facing challenges to ballot access. Photographs and Text by Alyssa Schukar MILWAUKEE — For 15 years, Johnny Miller worked the polls at a church on Milwaukee’s North Side. He was born in Mississippi, where, he said, his family was terrorized by the Ku Klux Klan for […]

Warren: Sanders said in 2018 meeting a woman could not win the White House