Iran’s Defence Minister Brigadier General Amir Hatami made the announcement during an interview with an Iranian newspaper. He said the homegrown cruise launches missiles that can reach targets more than 1,000 kilometres away.

He added that Iran has created a completely homegrown missile sector and has developed various solid and liquid-propellant missiles.

However, the range of the missiles has been capped at 2,000km considering Iran’s necessities and defence laws.

Iran has backed plans to bolster the Islamic Republic’s nuclear power if the US triggers international sanctions amid a nuclear deal disagreement. 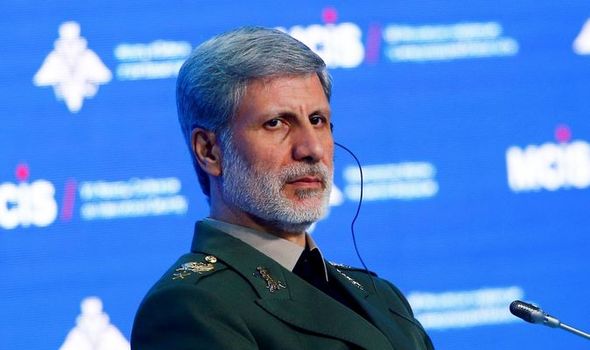 The Islamic Consultative Assembly’s Commission of National Security and Foreign Policy outlined their trust in Iran’s ability to win the dispute with the US.

The key issue in the disagreement is whether the US had the right to demolish the 2015 nuclear deal it left in 2018.

Iran also outlined plans to prepare for “the illegal activation of the trigger mechanism” which would see the renewal of pre-deal sanctions. 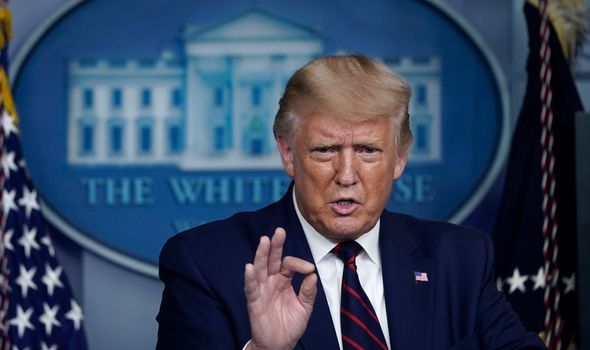 The document called on the Iran Atomic Energy Organisation to “immediately return all nuclear activity” to levels acquired before the deal.

The deal is known as the Joint Comprehensive Plan of Action.

It was reached in 2015 between Iran and the United Nations Security Council of which the US is a member.

The Iranian lawmakers urged to activate the IR4, IR6, IR8 centrifuges in order to supply enrich uranium at 190,000 work units. 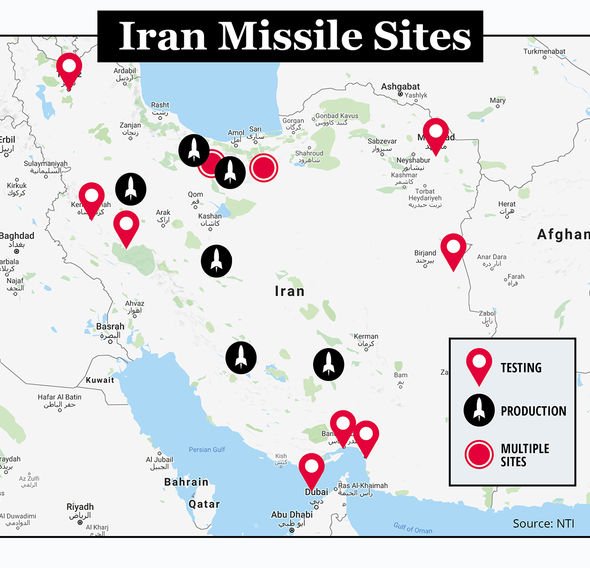 They want “to accelerate the construction of nuclear propellants in order to equip our country’s navy”.

Iranian naval chiefs have previously called for the production of nuclear-powered submarines to stop the US military pursuing its interests in the Persian Gulf.

The region is a key location for Iran’s tensions with the US.

Last month, the US was defeated at the United Nations when the Security Council rejected a US petition to extend an arms embargo against Iran. 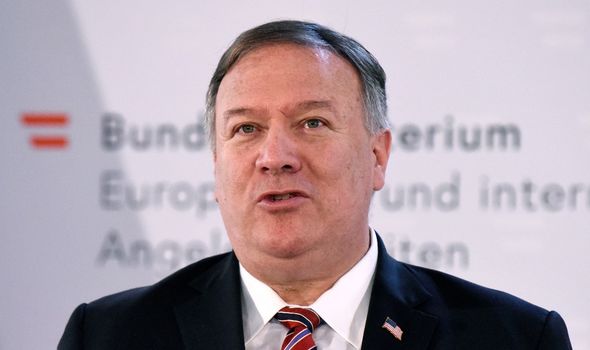 The 15-member board refused the US proposal to indefinitely extended the embargo.

The restriction has been in place since 2007.

Secretary of State Mike Pompeo criticised the council over its decision and its “failure to hold Iran accountable”.

He said: “It rejected a reasonable resolution to extend the 13-year old arms embargo on Iran and paved the way for the world’s leading state sponsor of terrorism to buy and sell conventional weapons without specific UN restrictions in place for the first time in over a decade.

“The Security Council’s failure to act decisively in defence of international peace and security is inexcusable.”

By Siddharth Cavale (Reuters) – Six months after Unilever’s <ULVR.L> <UNc.AS> Alan Jope suggested he may get rid of brands without “purpose”, investors are wondering when he will deliver. Their sights have long been set on the Anglo-Dutch firm’s foods business, which has lagged growth in the rest of the consumer goods giant for most […]

ROME (Reuters) – Italy’s 2020 budget was passed by parliament on Monday, around a week ahead of the end-year deadline, thanks to a confidence vote in the Chamber of Deputies. The budget, which targets the fiscal deficit to remain at 2.2% of gross domestic product in 2020 for a third consecutive year, had already been […]

Next budget must be Europe’s answer to coronavirus crisis, EU chiefs say

‘I own it:’ U.S. Navy secretary resigns over handling of coronavirus-hit carrier