The SNP has said thousands of jobs could be lost unnecessarily if the Scottish Parliament is denied the financial powers needed to protect Scotland’s economy from the impact of COVID-19. Ian Blackford, leader of the SNP at Westminster warned a “jobs disaster’” was impending if the Tories scrap the furlough scheme in October and withhold the borrowing powers being sought by Holyrood to save jobs.

But a Government source told Express.co.uk on Saturday evening millions had been given to Scotland in support stressing the comments that the SNP were just playing “party politics”.

The source added: “Boris Johnson and the UK Government are helping Scotland with significant amounts of funding due to COVID-19, the SNP are just looking for something to complain about.

“Scotland should be working together with Westminster to show the strength of the UK during this difficult time.”

The MP warned the growing threat to Scottish jobs demonstrated the need for independence, stressing that the Scottish Parliament would have extended the furlough scheme if Scotland had the normal powers of an independent country. 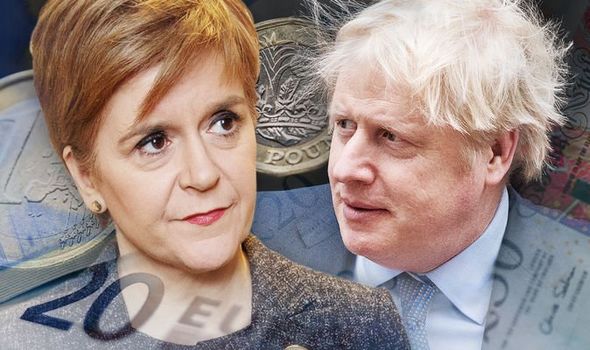 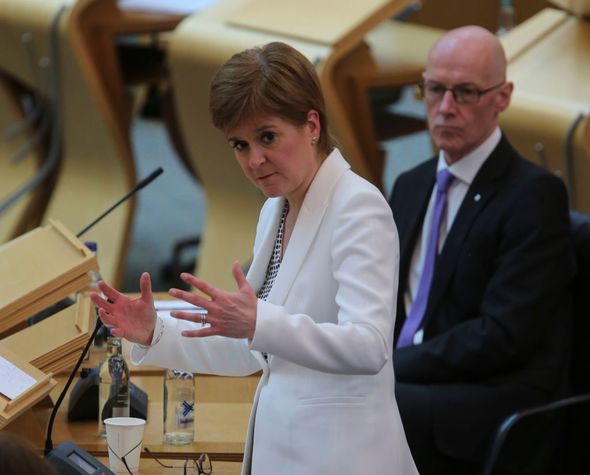 The latest Treasury figures reveal that more than 936,000 jobs, a third of Scotland’s workforce have been propped up by UK Government support.

Numbers salaried under the Job Retention Scheme soared by 43,000 to 779,500 between June and July as the country moved into the third stage of Nicola Sturgeon’s more cautious exit plan.

Over the same period a further 2,000 self-employed Scots were paid out of the public purse.

It takes the total number of non-staff claims to 157,000, with Westminster backing entrepreneurs to the tune of £459 million. 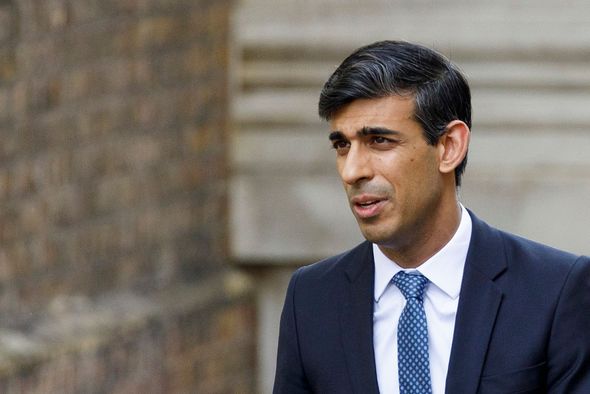 Scotland’s Finance Secretary Kate Forbes and other Scottish ministers have repeatedly pushed for the flexibility to borrow more and to be able to move capital underspend over to day-to-day revenue spending.

During a visit to Edinburgh in July, Chief Secretary to the Treasury Stephen Barclay said that a further £1.9 billion in funding had been given to the Scottish Government to see out the year and fund initiatives to tackle the effects of COVID-19 in lieu of granting more fiscal flexibility for Scotland.

Mr Blackford, said: “The UK faces a looming jobs disaster if the Tories cut the furlough scheme and withhold the crucial financial powers the Scottish Parliament needs to save jobs and protect our economy.

“Reckless Tory plans to cut support for jobs in the middle of a global pandemic could lead to mass unemployment – with thousands of unnecessary job losses and lasting social damage for communities across Scotland. 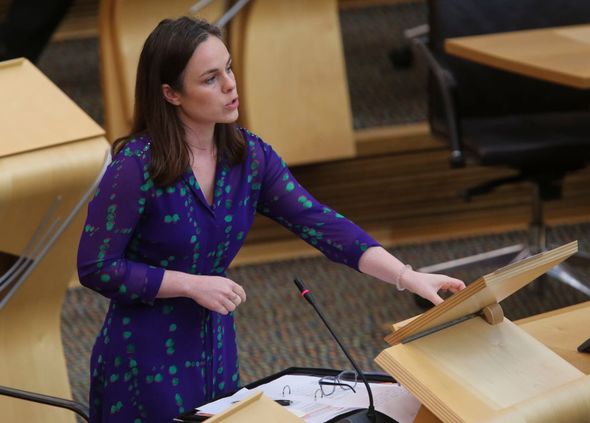 “The Scottish Government is doing what it can with the limited financial powers it has to protect jobs – including vital policies like the youth guarantee.

“But the hard reality is, without the normal powers of an independent country, Scotland is unable to extend the furlough scheme and deliver the scale of fiscal stimulus needed to properly protect our economy.

“By withholding these powers and refusing to act, Westminster is leaving Scotland to tackle this unprecedented crisis with one hand tied behind our back – putting thousands of Scottish jobs on the line.

“Scotland can make different choices to protect jobs but only if we have the powers that other normal countries have.

“Our European neighbours in Ireland, France and Germany are already extending their furlough schemes just as Scotland would if we were independent.

“Scotland shouldn’t have to wait for Westminster to act. It is clearer than ever that the only way to properly protect jobs and our economy is for Scotland to become an independent country.”

However, the latest economic figures from the Scottish Government reveal Scotland faces an eye-watering public spending gap of more than £40 billion this year. 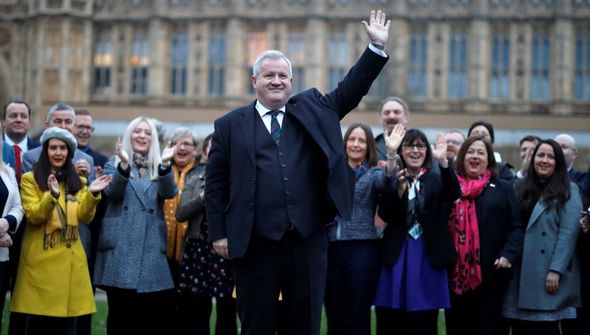 The official figures showed Scotland’s fiscal deficit grew to 8.6 percent of GDP in the 2019/20 financial year, with government spending £15.1 billion more than is received in revenues.

Official figures this week showed Scotland’s economy suffered one of the deepest downticks in Europe during lockdown and has bounced back far more slowly than the UK’s.

A UK government spokesperson added: “The strength of the UK has never been more important than now, which is why the UK government is doing everything possible to support all parts of the UK as we recover from the pandemic.

“The UK Government is currently supporting nearly 900,000 jobs in Scotland – a third of the workforce.

“This is just one part of a huge package of measures to get our economy back on track, on top of an extra £6.5 billion guaranteed to the Scottish Government to provide further support to individuals, businesses and public services in Scotland.

“In 2014, people in Scotland voted decisively to remain part of a strong United Kingdom.

“We need to focus on issues that really matter to people – continuing to tackle the pandemic and driving forward our economic recovery.”

Labour 'made mistake' on Brexit stance says Campbell When you subscribe we will use the information you provide to send you these newsletters. Sometimes they’ll include recommendations for other related newsletters or services we offer. Our Privacy Notice explains more about how we use your data, and your rights. You can unsubscribe at any time. […]

David Cameron discusses Boris Johnson and the media We use your sign-up to provide content in ways you’ve consented to and to improve our understanding of you. This may include adverts from us and 3rd parties based on our understanding. You can unsubscribe at any time. More info David Cameron was left red-in-the-face after Sky […]

Prince Andrew a ‘bigger crisis’ for Queen than Harry and Meghan, expert claims

Man, 20, charged with murder of mum-of-two, 45, found dead in bush by dog walker