Bernd Lange, the EU Parliament’s international trade chief, said both sides would have to decide when is the right time to walk away from the negotiations. In a boost for Boris Johnson’s negotiating position, the senior German MEP said Britain completing its transition out of EU rules without an agreement would not be a “catastrophe”. Mr Lange told an event: “It’s clear that if there is no progress at one point we will have to decide that we will go ahead with the United Kingdom as a normal third country.

“This is not a catastrophe… we have a lot of very good relations to countries that are not part of a trade deal.”

He insisted the bloc had managed to continue doing business with the United States without any official free-trade agreement between the two parties.

Mr Lange’s intervention will come as a boost for British negotiators ahead of next week’s make-or-break round of talks in London.

The Prime Minister has repeatedly warned he would walk away from the negotiations unless Brussels drops its demands for continued access to Britain’s fishing grounds and a regulatory level-playing field. 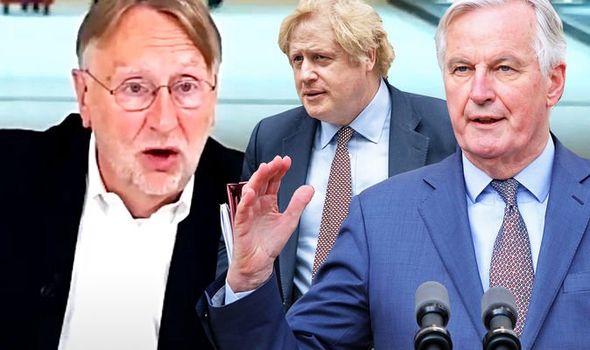 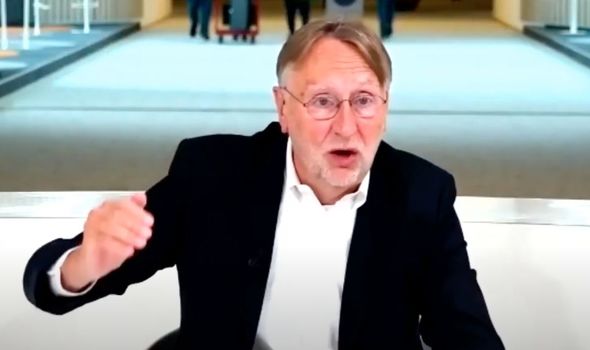 The bitter wrangling is expected to continue after a senior German politician urged EU chiefs to prepare for European fishing vessels to be barred from UK waters.

“We need to defend the interest of our fisheries industry and our processing industry in the EU,” she told the European Parliament’s fisheries committee.

She added: “Our fishermen and women need access rights to the UK’s territorial waters and need fishing opportunities. 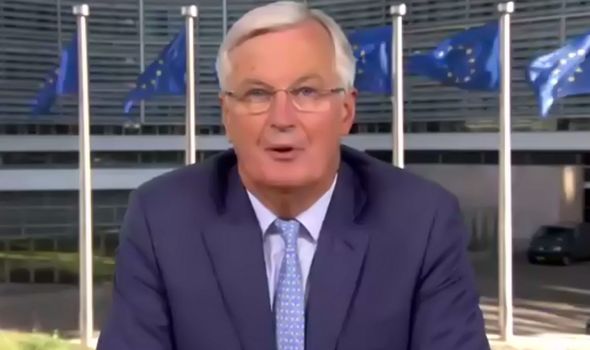 “I certainly hope that a timely agreement is possible. But, of course, we need to prepare for all scenarios, including a no deal scenario.”

The battle over access to Britain’s territorial waters is a “real sticking point in the conclusion of any agreement”, Ms Klockner told MEPs.

She insisted Germany, which holds the EU’s rotating presidency, would not seek to water down the bloc’s demands during the trade talks.

“For fisheries, we want to ensure we have at least the status quo,” she told MEPs. 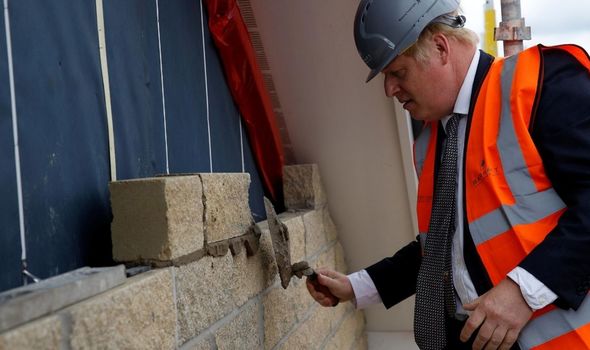 “There is a clear link between a general free-trade agreement and a specific fisheries agreement. We cannot separate the two, I think that’s crucial to bear in mind.”

The EU’s refusal to budge on fisheries has raised concerns of another stalemate when the two sides meet for more negotiations in London next week.

With chances of a no-deal Brexit increasing, the German government is preparing a “Plan B” for the bloc’s fishermen.

Ms Klockner said the industry could be propped up by a £4.5billion reserve fund for the “fallout of a no deal Brexit”.

Ahead of next week’s talks, Mr Johnson’s spokesman said Mr Barnier had misrepresented British proposals to try to divert attention from the bloc’s “unrealistic and unprecedented” demands during a combative speech.

The Prime Minister’s spokesman said: “Michel Barnier’s comments are a misleading representation of our proposals aimed at deflecting scrutiny from the EU’s own positions, which are unrealistic and unprecedented.

“For our part, we have been consistently clear that we are seeking a relationship that respects our sovereignty and has a free trade agreement at its core similar to those the EU has already agreed with like-minded countries.

“The EU have refused to engage with our proposals and the document which we’ve brought to the table, insisting that we must accept continuity with EU fisheries policy and disregarding the UK’s status as an independent coastal state.

“We need more realism from the EU on the scale of the change that results from our leaving the EU.”

WASHINGTON (Reuters) – The United States is in a new phase of the novel coronavirus outbreak with infections “extraordinarily widespread” in rural areas as well as cities, White House coronavirus experts said on Sunday. Coronavirus cases continue to surge in some parts of the country and the public health officials are trying to work with […]

Trump to return to White House early from Florida vacation

Sweden eyes benefits of spurning lockdown in the face of pandemic

This is another News Portal > Analysis & Comment > Opinion | Why Should China Make Everything?