SINGAPORE (Reuters) – Shares in Australia’s Afterpay Ltd (APT.AX) and its smaller consumer lender rivals tumbled for a second day on Wednesday, as the entry of U.S. giant PayPal into the buy-now-pay-later sector sent investors scrambling to re-price its frothy stocks. 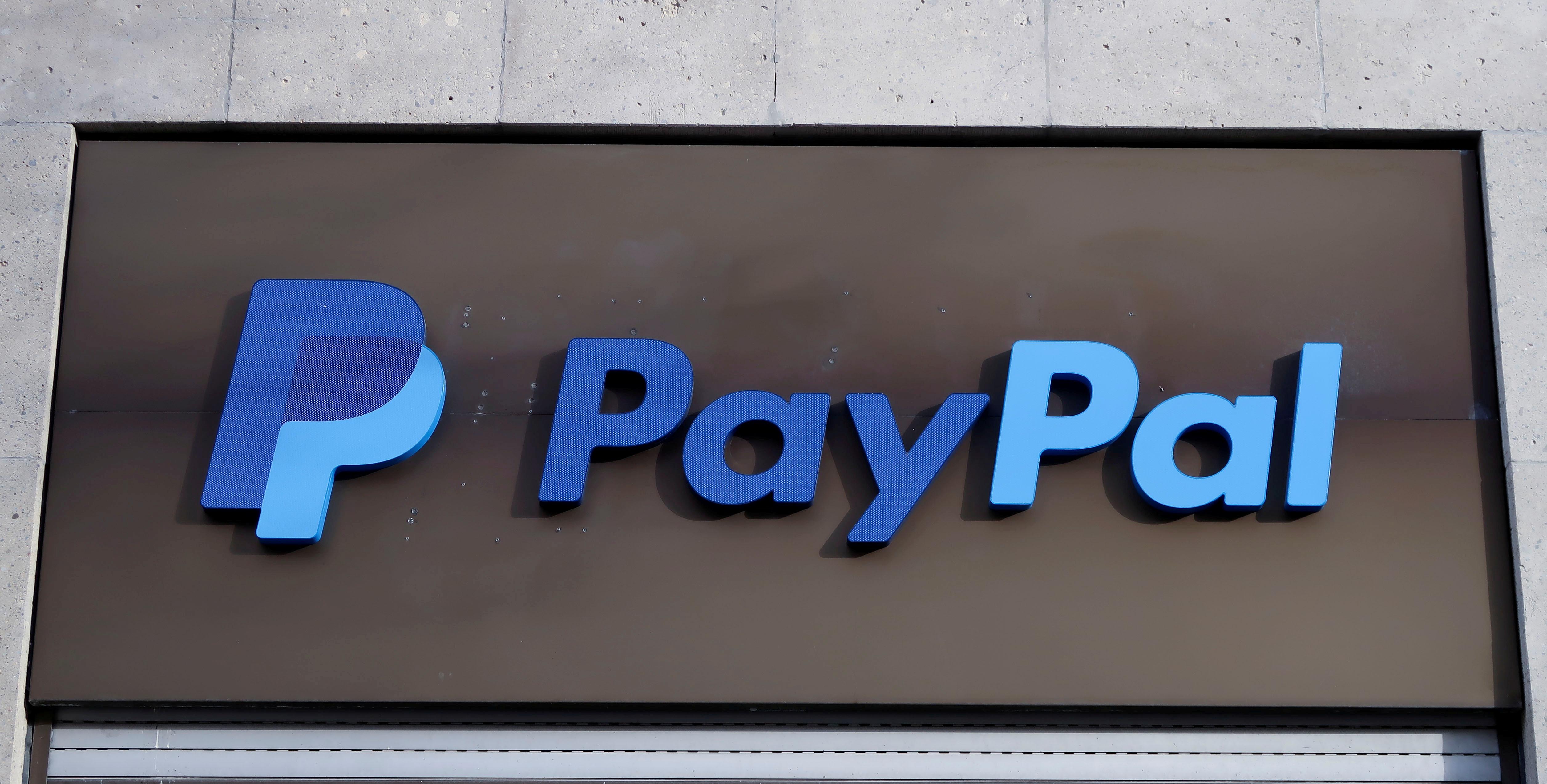 Afterpay fell as much as 12.4%, before paring losses, and has shed about A$2.4 billion ($1.8 billion)in market capitalisation in the two trading sessions since PayPal Holdings Inc (PYPL.O) said it would offer small, short-term loans to U.S. customers.

“Having such a large customer base already in the U.S., PayPal certainly throws a spanner in the works for their expansion plans,” said James Tao, a market analyst at CommSec in Sydney.

Afterpay and other alternative credit firms, which offer small instalment loans to shoppers and make money by charging merchants a commission, are riding the boom in online shopping that has been sparked by the coronavirus pandemic.

The United States is regarded as the sector’s largest growth market and is a key focus for most of the Australia-listed buy-now-pay-later companies.

PayPal’s U.S. offering is a fee and interest-free loan for purchases between $30 and $600, repayable in four instalments over six weeks.

That is broadly similar to Afterpay’s product, which has proven popular enough among millennials to convince investors of its growth potential.

A 900% rally in the share price since March has catapulted the company into Australia’s top 20 largest listed firms, even though it has never turned a profit.

Afterpay, Zip Co, Sezzle, Openpay and Splitit did not immediately respond to emailed requests for comment. Zip Co’s CEO was quoted in the Australian Financial Review as saying his firm expected and is prepared for more competition.

Frontier Airlines has notified nearly 1,500 flight attendants and pilots they might be furloughed in October, a tally that includes 398 employees working out of Denver International Airport. “Notifications went out last Friday advising up to 35% of our flight attendants and pilots that they may be furloughed as early as October 1,” said Frontier […]

A £1bn-plus rescue deal for Virgin Atlantic Airways rests on the outcome of crunch talks taking place during the coming days between the airline and two big payment processors. Sky News has learnt that Virgin Atlantic is in detailed talks with Cardnet, which is owned by Lloyds Banking Group, and First Data, a subsidiary of […]

By Sarah Witman What if you could get an accurate weather report as much as three weeks in advance? In some parts of the world, that could soon be possible. Right now, forecasters can reliably predict the weather in most parts of the United States up to eight days in advance, according to the American […]