South Korean officials have claimed Kim Jong-un has been in a coma for months as some suggest the leader could be replaced by his adviser and sister Kim Yo-jong. Former aid to the South Korean President Kim Dae-jung, Chang Song-min said this week: “I assess him to be in a coma, but his life has not ended. “A complete succession structure has not been formed, so Kim Yo-jong is being brought to the fore as the vacuum cannot be maintained for a prolonged period.” South Korea’s spy agency, the National Intelligence Service (NIS), reported last week that Kim will gradually transfer authority to his sister “to ease stress”, despite his young age.

However, the agency said the North Korean leader will still “exert absolute power” from behind the scenes while insisting the move was not linked to the dictator’s health.

Nonetheless, Kim Jong-un’s health crisis has sparked speculation of what North Korea would look like after his leadership.

Analysts have warned that if Kim Yo-jong was to take over as leader in Pyongyang, things could get “worse”.

Retired US Army Colonel David Maxwell said this week: “I haven’t seen any evidence, any indication of how she might rule, but my speculation — given the reputation and history of the family — is that she would rule with an iron fist.

Mr Maxwell co-authored the Pentagon’s original 1999 contingency plan with South Korea for the collapse of the North Korean regime. 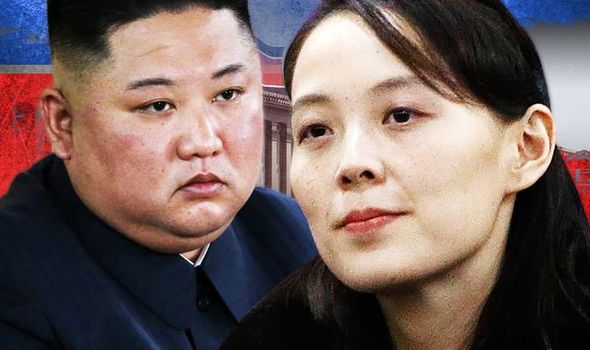 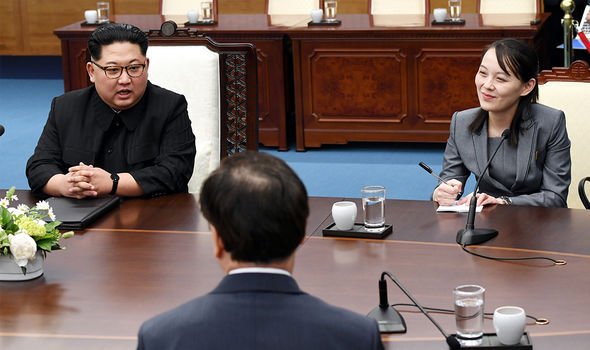 He noted that there was widespread speculation that Kim Jong-un “would be more open to the outside word” when he first became leader in 2011.

However “that hasn’t been borne out” into reality, he said.

Mr Maxwell added: “I think we have to assume that every successor is worse than the last.”

Sung-Yoon Lee, a professor at Tufts University’s also offered his thoughts on the situation in North Korea in an interview with the New York Post.

Mr Lee described Kim Yo-jong as “ambitious and smart,” adding that she “does cast a softer feminine glow on the brutish facade of her regime”. 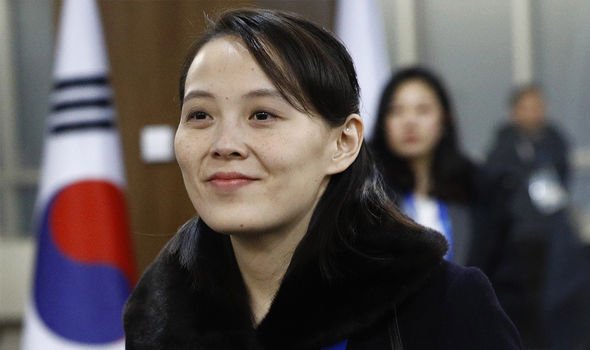 But if she does take power, Lee said, the nature of the regime “demands she be ruthless, especially in the first few years.”

He continued: “The way for her to build up her credibility and net worth, that is, the way for her to get respect, is not to play nice but be a cruel dictator to her people and a credible nuclear threat to the US.

“She may prove herself fiercer and more tyrannical than her brother, father, or grandfather.”

Kim Jong-un’s sister has already proved that she has an aggressive streak. 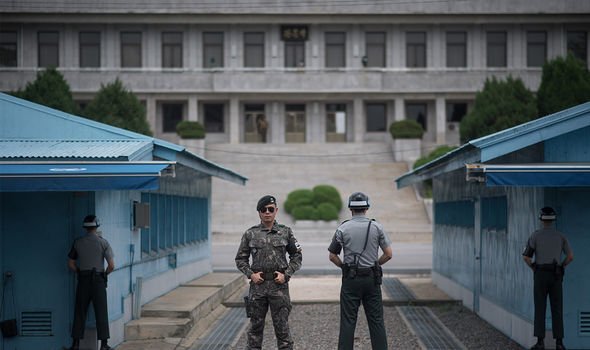 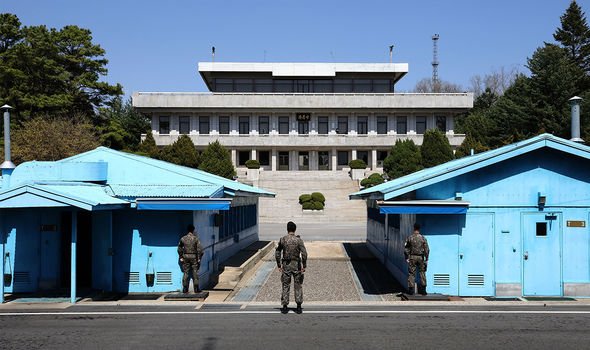 She attacked the South as “the enemy” in June and said Seoul would soon witness the collapse of a “useless” liaison office in the border town of Kaesong.

She continued: “By exercising my power authorised by the supreme leader, our party and the state, I gave an instruction to the arms of the department in charge of the affairs with the enemy to decisively carry out the next action.

“Our army, too, will determine something for cooling down our people’s resentment and surely carry it out, I believe.”

She also said she felt it was “high time to break with the South Korean authorities” in a likely reference to previous threats of cutting all ties with the Seoul government.

Xiaomi to invest $7 billion in 5G, AI and IoT over next five years

BEIJING (Reuters) – Chinese smartphone maker Xiaomi Corp will invest more than 50 billion yuan ($7.18 billion) in artificial intelligence and fifth generation internet technologies over the next five years, as competition in the sector grows. Xiaomi Chief Executive Lei Jun made the announcement in a letter posted on the company’s social media account on […]

PARIS (Reuters) – French Finance Minister Bruno Le Maire will tell Prime Minister Edouard Philippe that companies should not be allowed to ask for help with tax and charges deadlines and at the same time hand out dividends, the French presidential palace said on Friday. Earlier in the day, Employment Minister Muriel Penicaud said the […]

Cathay Pacific to cut global capacity by 30% amid coronavirus epidemic

Tennessee to extend voting hours at all polling sites after storms

This is another News Portal > World News > Japan plans new rates for benchmark to replace Libor by mid-2021: BOJ