Companies have sent an urgent letter to the German Chancellor pleading with her to pull back from taking action days after she threatened to tighten rules as coronavirus infections surged. The Federal Association of Medium-Sized Enterprises has said “excessive protection against infection” should not take priority over the protection of the economy.

The group warned a second COVID-19 shutdown would hit businesses harder than the first lockdown ordered in spring.

In the letter to Ms Merkel and ministers, the federation said further disruption to businesses would wreak havoc on medium-sized businesses across Germany.

Many companies have used up their financial reserves and would have to “throw up their hands” in the event of another shutdown, the letter said.

The federation said industries are still recovering from the far-reaching effects of the first lockdown. 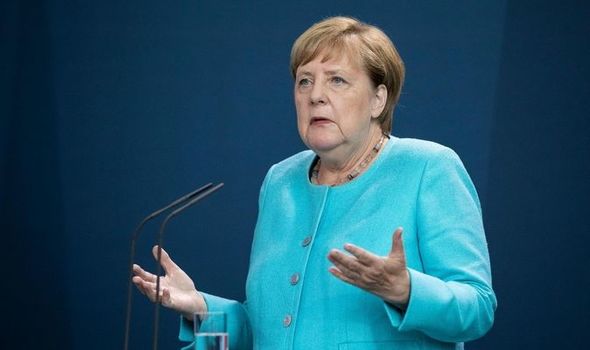 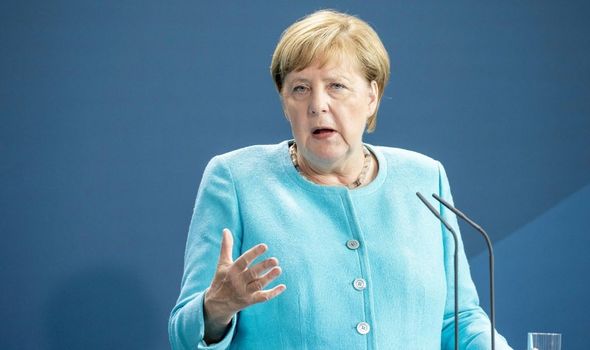 It said medium-sized firms bore the brunt of the restrictions together with the self-employed.

It said: “Entire sectors such as gastronomy, the hotel industry, tourism or trade fair construction have been fighting for survival ever since.

“And last but not least, the art and creative scene is existentially affected.

“Experts expect an unprecedented wave of insolvencies in autumn.” 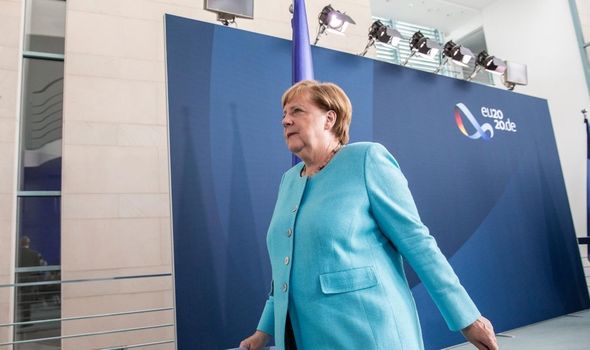 The letter was first published in Focus magazine.

Millions of jobs and apprenticeships would be thrown into doubt if another lockdown was ordered, the federation said.

During a visit to Germany’s most-populous state of North Rhine-Westphalia earlier this week, Ms Merkel warned of increased restrictions. 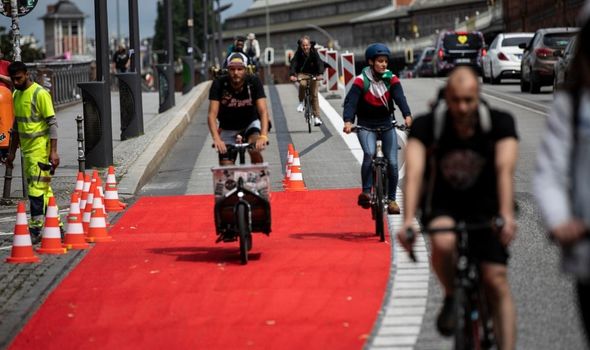 She hit out at Germans for engaging in “careless socialising” while the pandemic was still raging.

She warned people would see restrictions tightened if they failed to abide by the rules.

She said: “If the infection numbers go down, we can open things up more; if they don’t, or if they rise, we must consider what might be necessary. 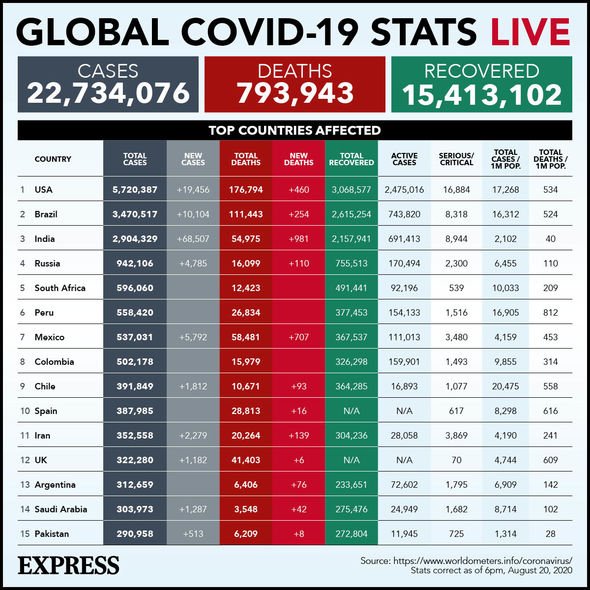 “There can be no more loosening [of the rules] at present.”

In North Rhine-Westphalia authorities in four cities are dealing with new clusters of COVID-19.

Germany has experienced a surge in infections in recent weeks. 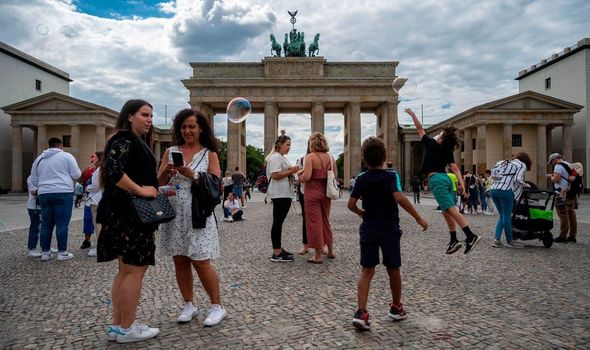 Britons returning from Germany do not have to self-isolate for 14 days, as is the rule for people who have visited multiple other European countries.

On Friday a further 1,427 cases were confirmed, bringing the total number of infections in Germany to 230,048.

Data from the Robert Koch Institute (RKI) for infectious diseases showed the reported death toll rose by 7 to 9,260.

The US Secret Service has released unseen and disturbing pictures taken during the September 11 terror attacks. The photos offer a new perspective of the tragedy, which claimed nearly 3,000 lives. Flight 11 crashed into the North Tower, and shortly after, another passenger jet ‒ Flight 175 ‒ was flown into the South Tower. It […]

By Jan Strupczewski BRUSSELS (Reuters) – European Union leaders and institutions went into a frenzy of meetings this week to start the toughest job the bloc faces this year: agreeing on a seven-year budget that for many is the most tangible sign of what a united Europe will look like after Brexit. In a marathon […]