People of colour account for about 52 percent of all the ‘excess deaths’ in the United States so far this year. 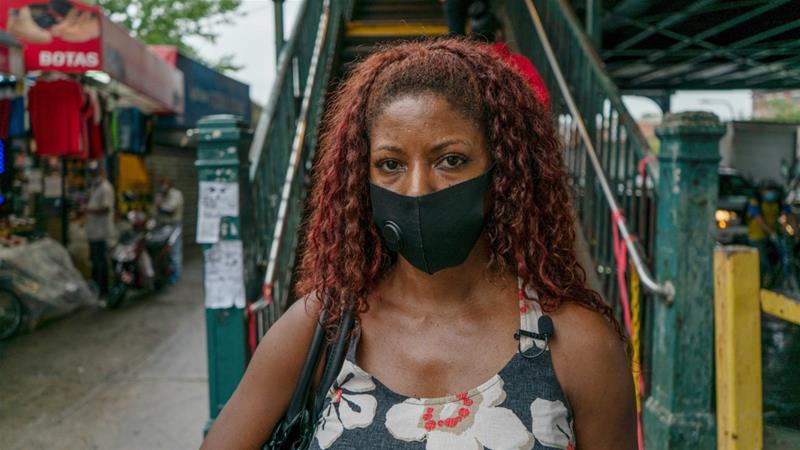 As many as 215,000 more people than usual died in the United States during the first seven months of 2020, suggesting that the number of lives lost to the coronavirus is significantly higher than the official toll. And half the dead were people of colour – Black Americans, Hispanics, Native Americans and, to a marked degree unrecognised until now, Asian Americans.

The new figures from the Centers for Disease Control and Prevention highlight a stark disparity: deaths among minorities during the crisis have risen far more than they have among white people.

But public health authorities have long known that some coronavirus deaths, especially early on, were mistakenly attributed to other causes, and that the crisis may have led indirectly to the loss of many other lives by preventing or discouraging people with other serious ailments from seeking treatment. 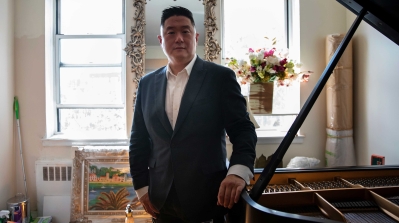 A count of deaths from all causes during the seven-month period yields what experts believe is a fuller – and more alarming – picture of the disaster and its racial dimensions.

People of colour make up just under 40 percent of the US population but accounted for approximately 52 percent of all the “excess deaths” above normal through July, according to an analysis by The Associated Press and The Marshall Project, a nonprofit news organisation covering the criminal justice system.

“The toll of the pandemic shows just how pervasive structural racism is,” said Olugbenga Ajilore, senior economist at the Center for American Progress, a public policy organisation in Washington.

Earlier data on cases, hospitalisations and deaths revealed an especially heavy toll on Black, Hispanic and Native Americans, a disparity attributed to unequal access to healthcare and economic opportunities. But the increases in total deaths by race were not reported until now; nor was the disproportionate burden on Asian Americans.

With this new data, Asian Americans join Black Americans and Hispanics among the hardest-hit communities, with deaths in each group up at least 30 percent this year compared with the average over the last five years, the analysis found. Deaths among Native Americans rose more than 20 percent, though that is probably a severe undercount because of a lack of data. Deaths among whites were up 9 percent.

The toll on Asian Americans has received far less attention, perhaps in part because the numbers who have died – about 14,000 more than normal this year – have been far lower than among several other groups. Still, the 35 percent increase in Asian American deaths is the second highest, behind Hispanic Americans.

In an average year, somewhere around 1.7 million people die in the United States between January and the end of July. This year the figure was about 1.9 million, according to the CDC.

Of the possible 215,000 additional deaths above normal through July – a total that has since risen to as many as 235,000 – most were officially attributed to coronavirus infections. The rest were blamed on other causes, including heart disease, high blood pressure and other types of respiratory diseases.

The CDC has not yet provided a breakdown by race and ethnicity of the deaths from other causes. The newly released data is considered provisional and subject to change as more information comes in. Certain categories of deaths – suicides or drug overdoses, for example – often involve lengthy investigations before a cause is assigned.

The outbreak’s disproportionate effect on communities of colour is not limited to a specific region of the country.

The virus first hit urban areas on the east and west coasts. But according to University of Minnesota researcher Carrie Henning-Smith, disparities have also been seen as the disease spread across the country to southern and western states with large rural populations.

Another surprise: Only about half of the Asian American deaths have been officially linked to COVID-19, lower than for all other groups. Jarvis Chen, a lecturer at Harvard University’s public health school, said Asian Americans may not be getting tested at the same rate as other groups, for reasons that are unclear, and that could result in some virus deaths being attributed to something else. 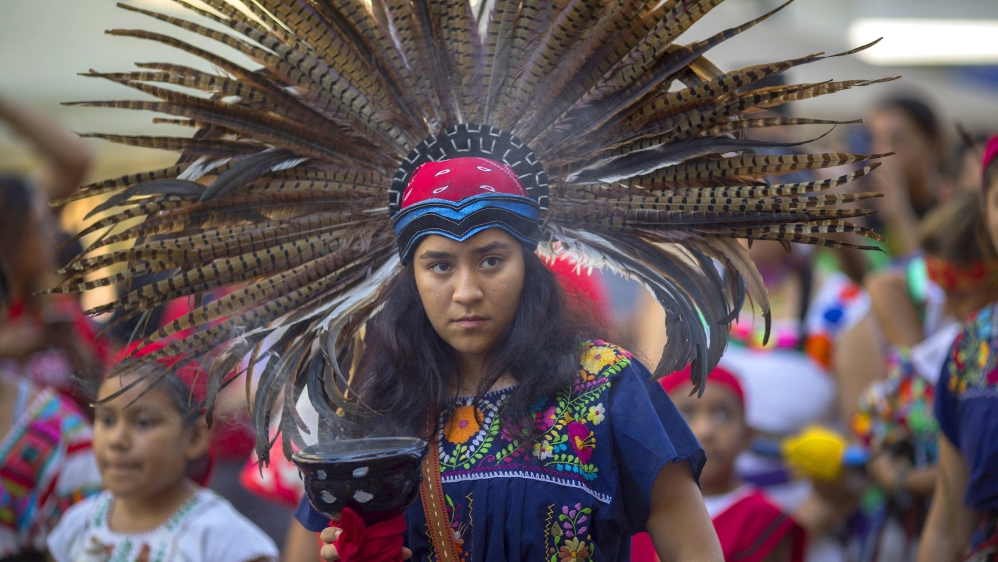 Dr Namratha Kandula of Northwestern University echoed that theory. She also cautioned against generalising about the underlying health of Asian Americans as a whole, noting that they are a diverse group from many different nations and cultures.

“It’s not enough to clump them all together because it does not tell the whole story,” she said.

Charlton Rhee, whose parents came to the US from South Korea, lost both of them to COVID-19 this spring as the virus surged in New York City.

His mother, Eulja Rhee, went out one day, and when she returned, “she told me someone had coughed in her face” as she was getting off a bus, said Rhee, a nursing home administrator in Queens. “She was wearing a mask, but it got into her eyes.”

She died in hospital, just shy of her 75th birthday.

Rhee found out a day later that his father, Man Joon Rhee, had tested positive. “He had caught it from my mother,” he said. “His heart was broken. And he said to me that he wanted to know if it was OK to be with Mom.”

He stayed home, receiving hospice care, and died at 83.

“The Asian American community has suffered greatly during this,” and government officials provided little help, especially initially, Rhee said. Community associations had to step in with food drives, personal protective equipment and other help.

Racial disparities in deaths predate COVID-19, and many forces combine to produce them.

Some communities of colour are more likely to have lower incomes and to share living spaces with larger families, increasing the risk of transmission. They have higher rates of health problems, including diabetes, obesity and lung ailments, the result of living in places where healthier foods are harder to get and the environment is polluted. Those same factors can make them more likely to become severely ill or die from the coronavirus.

They are more often uninsured and tend to live farther from hospitals. They are disproportionately incarcerated, which has been linked to long-term effects on health.

Experts point to a long history of discrimination that causes distrust of the healthcare system. And people of colour are more likely to fill essential roles that require them to keep going to work during the pandemic.

Dr Sobiya Ansari, who works predominantly with Black immigrant cancer patients in New York City, worries when they miss or postpone radiation or screenings. Already, the city has seen double the number of Black deaths this year compared with previous years.

By Joori Roh and Cynthia Kim SEOUL (Reuters) – South Korean exports snapped a 14-month losing streak in February thanks to more working days this year compared to last, although evidence of disruptions from the coronavirus were reflected outside the headline figures. South Korea’s monthly trade data, the first to be released among major exporting […]

SINGAPORE (Reuters) – The Monetary Authority of Singapore (MAS) said on Monday it will begin the disclosure of its foreign exchange intervention operations in April to enhance the market’s understanding of its monetary policy stance. The data on MAS’ net foreign exchange purchases from its intervention operations for the six months to Dec. 31, 2019, […]

WASHINGTON (Reuters) – U.S. Senate Majority Leader Mitch McConnell said on Monday U.S. lawmakers should wait for the facts before criticizing President Donald Trump’s decision to kill top Iranian military leader Qassem Soleimani in a drone strike in Baghdad last week. “We can and we should learn more about the intelligence and thinking that led […]

U.S. crude and fuel stocks soar as demand craters due to pandemic: EIA

This is another News Portal > World News > Visa planning biggest changes to U.S. swipe fees in a decade: Bloomberg