OTTAWA (Reuters) – Canadian Prime Minister Justin Trudeau’s Liberal government will likely survive a confidence vote next month but needs to invest in social programs to secure the opposition support he needs to stay in power, especially with a second, riskier vote coming later in the year. 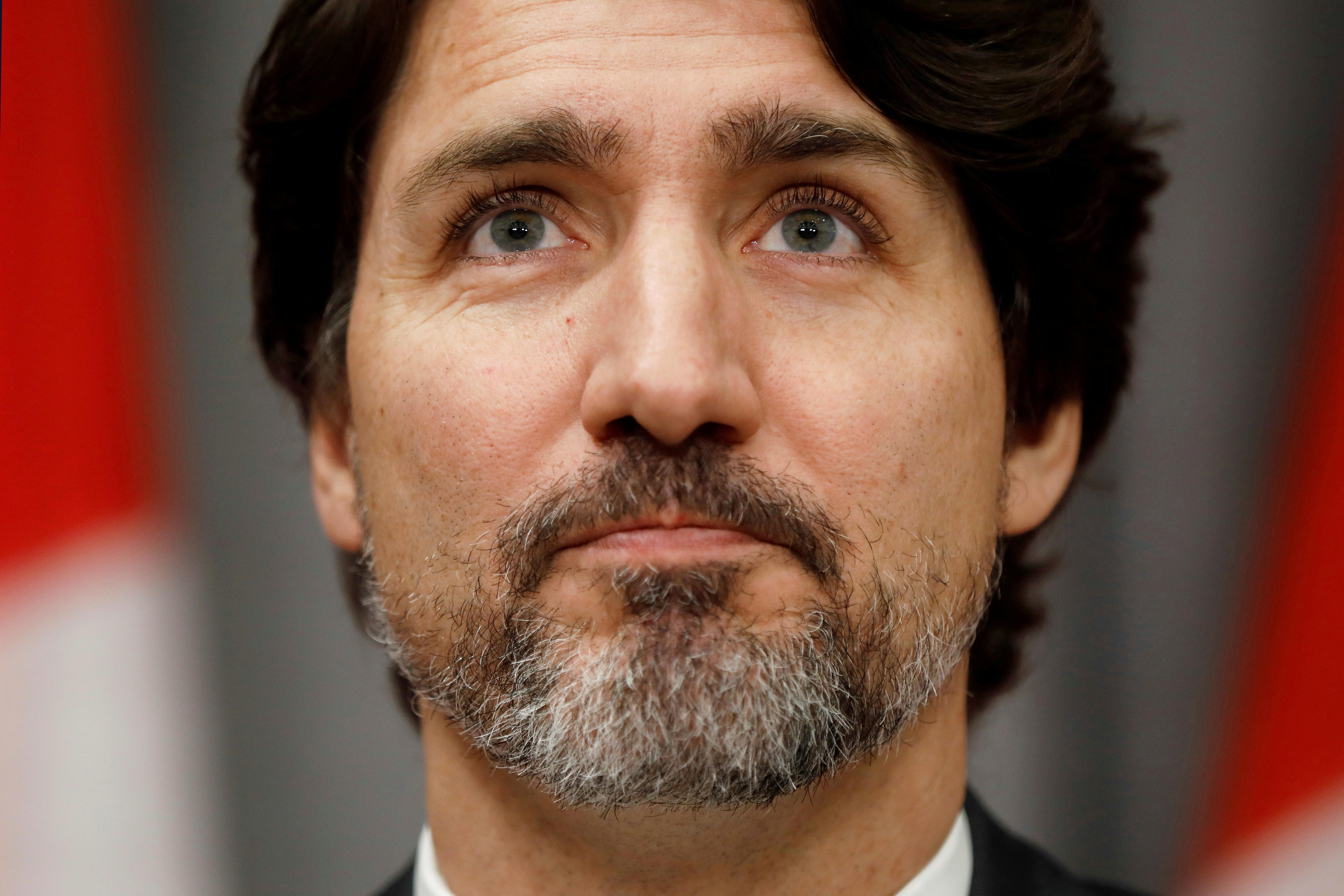 Trudeau said on Tuesday he would introduce “bold new solutions” as part of a plan to help Canada recover from the coronavirus pandemic. He will put it to a vote in September which, if lost, will trigger an election.

The Liberals only control a minority of seats in parliament and need opposition legislators to govern. The most obvious choice is the New Democratic Party (NDP), which competes for the same center-left voters.

“I think we will find it easy to vote in favor” as long as there are no obvious poison pills, such as spending cuts, a senior NDP source said on Wednesday.

The NDP is short of money and would find it hard to go to the polls now, the source added. As long as the party backs the Liberals, Trudeau will have enough support to govern.

Trudeau’s main rivals are the right-leaning Conservatives, who will elect a new leader this Sunday. The Conservatives would need both the NDP and the separatist Bloc Quebecois – the three hold a combined 177 seats to the Liberals’ 156 – to bring down Trudeau, who says he does not want an election.

Three Conservative strategists told Reuters there was little or no chance of an election being triggered next month, citing the likelihood of NDP support for the Liberals.

But in order to stay in power, Trudeau will need to offer the NDP enough of an incentive to back the Liberals when they unveil a fiscal update later in the year, which is also subject to a confidence vote.

The NDP source said the party would need to see major investments in at least one of its priorities. These include a national childcare program, universal dental care and a reform to employment insurance payments.

“We want to see real action … if people conclude that all the Liberals are doing is talking, then there are a lot of soft left votes we could take in the next election,” said the source, who requested anonymity given the sensitivity of the situation.

Even if the Liberals think they can take advantage of NDP weakness and a new Conservative leader, Canadians may object to a vote so soon after an October 2019 election, especially if there is a second COVID-19 wave.

Senior cabinet minister Dominic LeBlanc said the government and opposition had already been discussing some of the plans that Trudeau will unveil next month.

“So we don’t think there would be any reason for the opposition to force an election,” he told the Canadian Broadcasting Corp on Wednesday.

Not everyone thinks the Liberals can or even want to avoid an early election. Pollster Nik Nanos of Nanos Research said the Liberals would benefit from going to the polls while Ottawa is still sending out stimulus checks.

“I think their political calculus is to have an election before Canadians hit an economic wall,” he said. “Once some Canadians cannot pay their rent or meet their mortgage, there will be political hell to pay.”

By Doina Chiacu and David Lawder WASHINGTON (Reuters) – U.S. Treasury Secretary Steven Mnuchin on Monday urged the Senate to quickly pass an economic relief bill that has grown to $2 trillion, saying it would keep small businesses, airlines and other firms from shedding workers as the coronavirus halts commerce. “This is a massive liquidity […]

Pythons crash-land into man’s kitchen after fighting over mate

IMF projects a recession for sub-Saharan Africa in 2020