SYDNEY/MELBOURNE (Reuters) – A fresh outbreak of infections in Australia’s coronavirus hot zone of Victoria eased further on Wednesday, while the country agreed a deal to secure a potential COVID-19 vaccine that it plans to roll out cost-free to citizens. 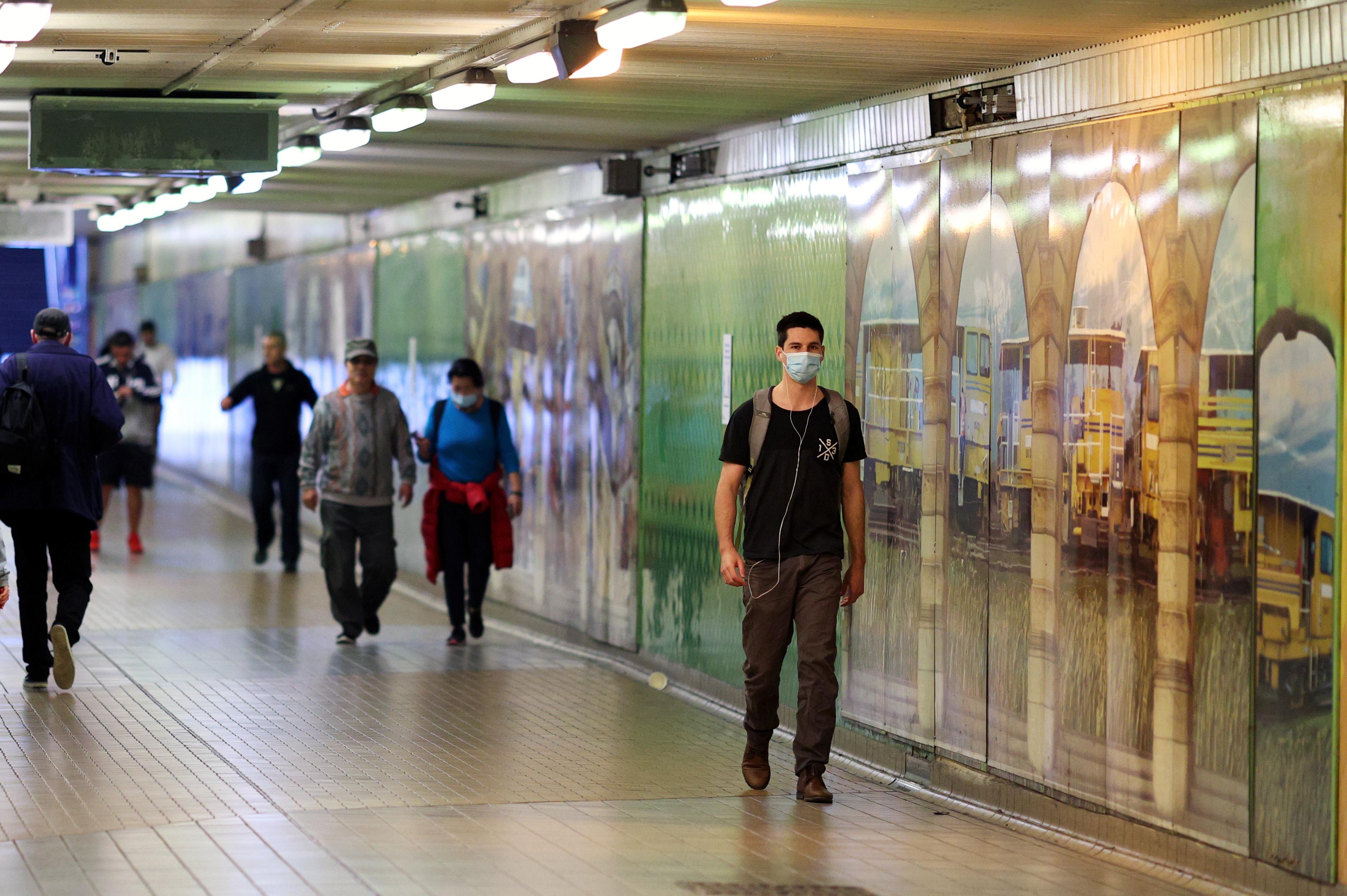 Australia has signed a deal with British drugmaker AstraZeneca (AZN.L) to produce and distribute enough doses of a potential coronavirus vaccine for its population of 25 million, Prime Minister Scott Morrison said late on Tuesday.

“Should we be in a position for the trials to be successful, we would hope that this would be made available early next year. If it can be done sooner than that, great,” Morrison said on Wednesday.

All Australians will be offered doses but a medical panel will determine the priority list of vaccine recipients.

“Naturally you would be focusing on the most vulnerable, the elderly, health workers, people with disabilities in terms of the speed of roll out,” Health Minister Greg Hunt told Sky News.

Health authorities would also have to take into account where the highest risk of transmission is and how the vaccine works in different age groups when deciding who should get it first, Victoria’s chief health officer Brett Sutton said.

“If it does work and it’s 80 to 90% effective, then absolutely it will be a game changer,” Sutton said, although he cautioned that broad testing was still at a preliminary stage. “So we shouldn’t hang our hats on a single vaccine.”

AstraZeneca last month said good data was coming in so far on its vaccine for COVID-19, already in large-scale human trials and widely seen as the front-runner in the race for a shot against the novel coronavirus.

The vaccine, called AZD1222, was developed by Britain’s University of Oxford and licensed to AstraZeneca.

Morrison said Australia was also looking for other vaccine deals, including with the University of Queensland and its partner, Australian firm CSL Ltd (CSL.AX).

CSL estimates first doses of the University of Queensland vaccine will be available for emergency use by the middle of 2021, Chief Executive Paul Perrault told reporters on Wednesday.

CSL said its first priority would be manufacturing the UQ vaccine, but it was also in talks to help AstraZeneca manufacture its vaccine.

Morrison said Australia is also talking to its Pacific neighbours, including Indonesia, Papua New Guinea and Fiji, about supplying vaccine.

A flare-up in infections in Australia’s second most populous state of Victoria forced authorities two weeks ago to impose a nightly curfew and shut large parts of the state’s economy.

The state has seen a slowdown in new cases in recent days, allaying fears of a nationwide second wave.

Despite the surge in the past month, Australia has avoided the high casualties of other nations with just under 24,000 infections and 450 deaths from the virus.

Patients visiting loved ones and staff have paid more than $31 million in car parking fees at Auckland District Health Board hospitals in the last three years. Advocates say sick patients undergoing life-saving treatment had often given up jobs to focus on their health and hefty hospital parking costs were an unwelcome burden. Cash-strapped DHBs […]

STOCKHOLM (Reuters) – H&M <HMb.ST> is temporarily closing all its 460 stores in Germany, its number one market for sales, and all 590 in its second largest market the United States, due to the coronavirus outbreak. The world’s second-biggest fashion retailer said in a statement it was also closing all its stores in Canada, Portugal […]

FRANKFURT (Reuters) – Shareholder advisory groups are divided over whether to endorse the management and directors at German drugs and pesticides company Bayer <BAYGn.DE>, according to recommendations submitted by proxy voting firms. Bayer is due to host its annual general meeting on April 28 but the company still faces potentially huge litigation risks stemming from […]

U.S. debt to surge by $1.4 trillion next quarter: Wells Fargo

EU, China and 15 others agree temporary fix to WTO crisis