Leidschendam, NETHERLANDS (Reuters) – Judges at the U.N.-backed Special Tribunal for Lebanon are set to rule on Tuesday in the case of four Hezbollah members charged with conspiracy to carry out the 2005 bombing that killed former Prime Minister Rafik al-Hariri and 21 others. 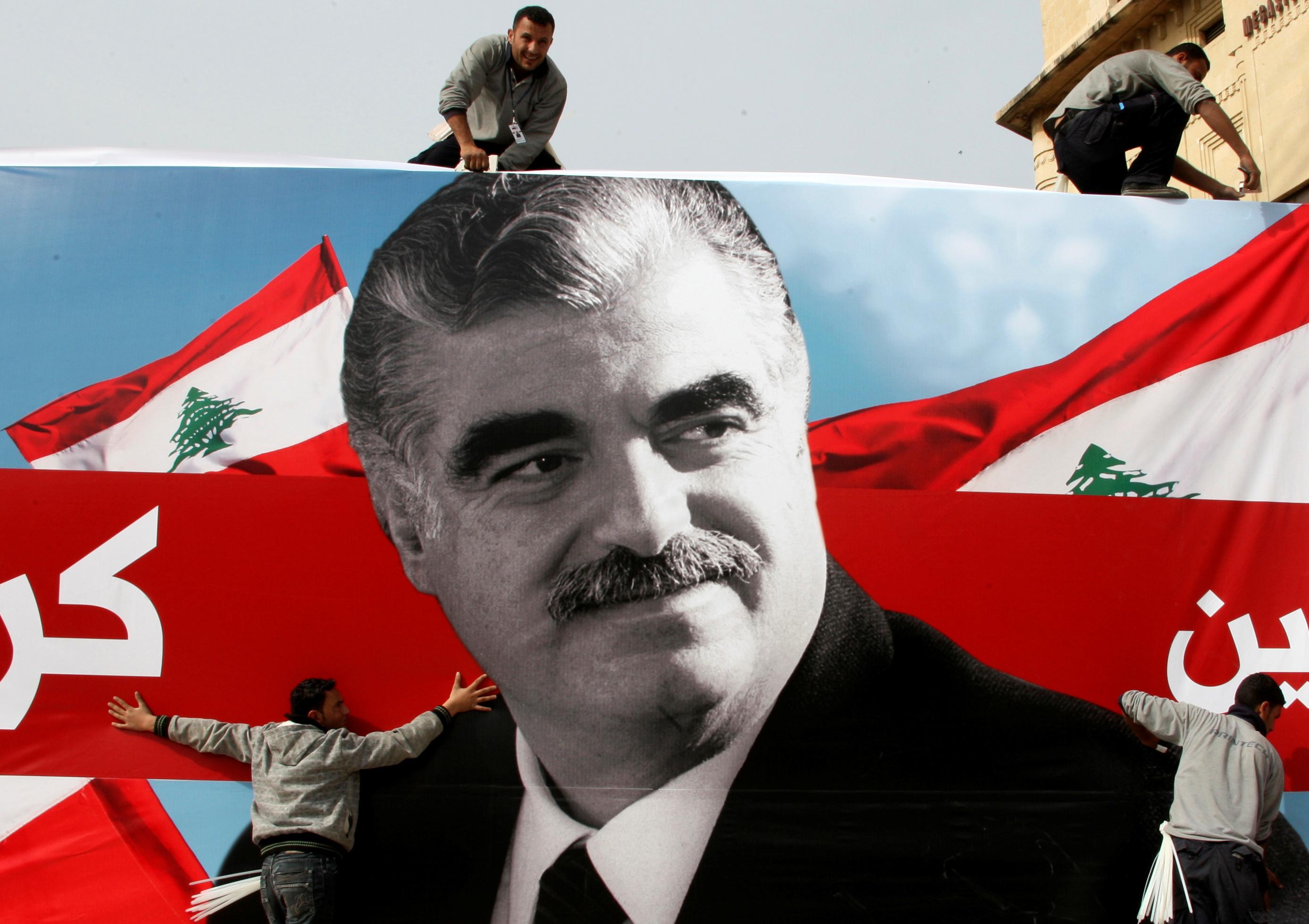 Hariri, a Sunni Muslim billionaire, had close ties with the United States, Western and Sunni Gulf Arab allies, and was seen as a threat to Iranian and Syrian influence in Lebanon.

His assassination plunged Lebanon into what was then its worst crisis since the 1975-90 civil war, leading to the withdrawal of Syrian forces and setting the stage for years of confrontation between rival political forces.

The Iran-backed Shi’ite Muslim group Hezbollah has denied any involvement in the Feb. 14, 2005 bombing.

The case has been overshadowed by the even bigger Beirut blast this month — the largest in Lebanon’s history — that killed 178 people and drew outraged demands for accountability.

The verdict in The Hague may further complicate an already tumultuous situation after the Aug. 4 blast and the resignation of the government backed by Hezbollah and its allies.

The judgment had initially been expected earlier this month, but was delayed after the port explosion.

The investigation and trial in absentia of the four Hezbollah members has taken 15 years and cost roughly $1 billion. It could result in a guilty verdict and later sentencing of up to life imprisonment, or acquittal.

The hybrid court, with Lebanese criminal law and a mix of international and Lebanese judges, could serve as a model if Beirut decides to prosecute this month’s explosion.

The blast that killed Hariri took place on Feb. 14, 2005, and DNA evidence showed it was carried out by a male suicide bomber who was never identified.

During the trial, victims spoke powerfully in court about lost family members. The reading of the verdict, which is scheduled to last six hours, is being broadcast by video, with only a handful of public and press allowed into the courtroom due to the coronavirus pandemic. Hariri’s son Saad is expected to attend.

Prosecutors used cell phone records to argue the men on trial, Salim Jamil Ayyash, Hassan Habib Merhi, Assad Hassan Sabra and Hussein Hassan Oneissi, carefully monitored Hariri’s movements in the months leading up to the attack to time it and to put forward a fake claim of responsibility as a diversion.

Prosecutors say that the defendants may have been motivated by a desire to get rid of Hariri.

Court-appointed lawyers said there is no physical evidence linking the defendants to the crime and they should be acquitted.

For more on the trial see

FACTBOX-The assassination of Lebanon’s Hariri and its aftermath

China to ramp up U.S. buys under trade deal, but skeptics question targets

By David Lawder and Andrea Shalal WASHINGTON (Reuters) – China has pledged to buy almost $80 billion of additional manufactured goods from the United States over the next two years as part of a trade war truce, according to a source, though some U.S. trade experts call it an unrealistic target. Under the Phase 1 […]

(Reuters) – A jet from the Canadian air force’s Snowbirds team that was on a national tour to lift spirits during the coronavirus outbreak crashed into a neighborhood in Kamloops, British Columbia, on Sunday and Global News reported that one crew member was killed. Witnesses and officials said earlier that at least one person was […]

Finnair steps up efforts to be carbon neutral by 2045

British taxes are a matter for us, not United States, says UK trade minister