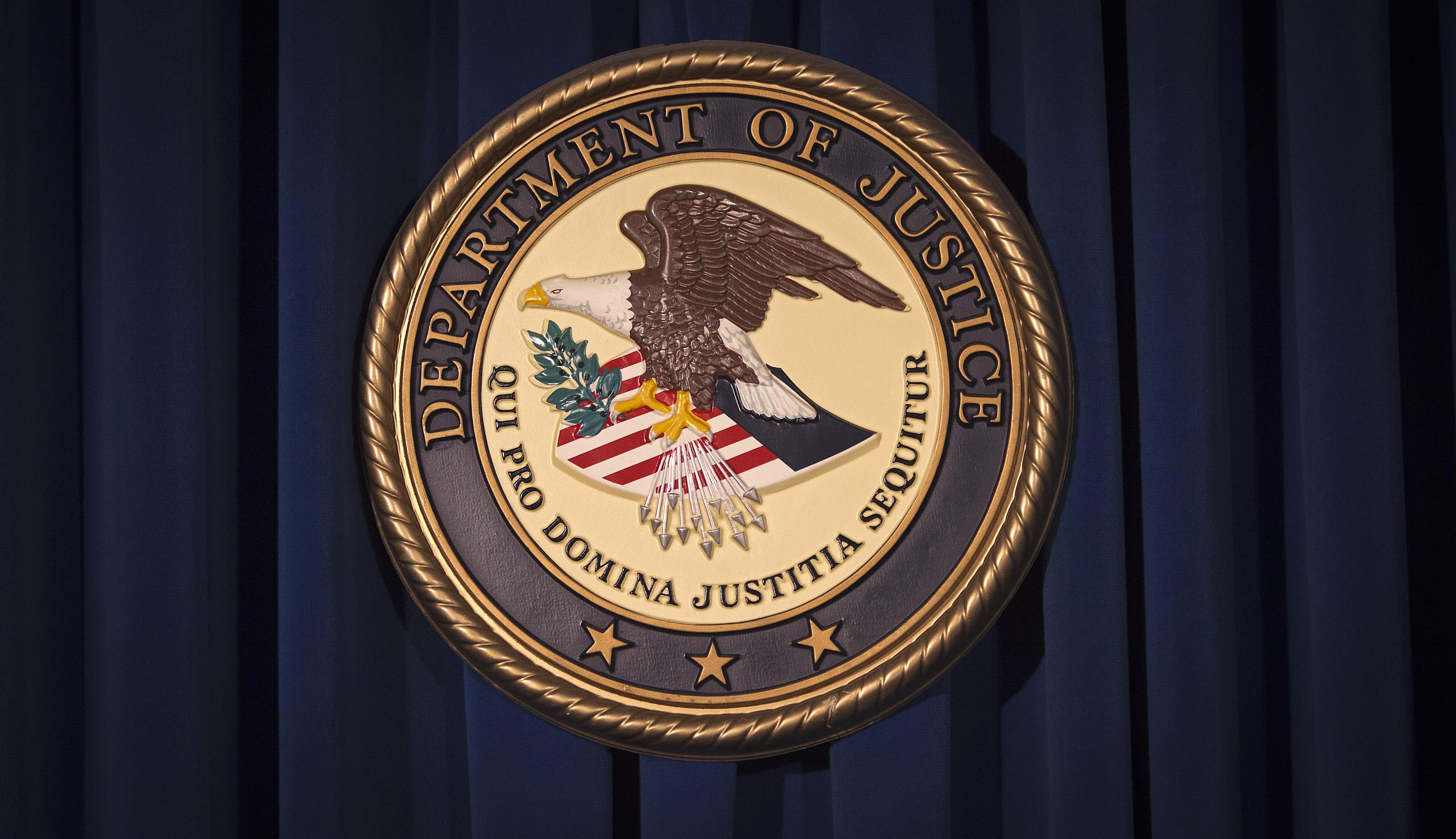 The Justice Department has sent subpoenas to NASA, Boeing and Doug Loverro, who led the agency’s marquee space travel program until he resigned abruptly in May, as part of a grand-jury investigation into the possible violation of federal procurement laws, the sources said.

In the probe, opened in June, prosecutors are focusing on communication between Loverro and Boeing space executive Jim Chilton in late January, during a blackout period for the Human Landing System competition, one of the sources said.

The probe was earlier reported by the Wall Street Journal.

The investigation, and an earlier probe by a NASA watchdog, has cast a shadow over one of NASA’s most ambitious endeavors: sending humans back to the moon from U.S. soil for the first time in nearly half a century.

Boeing was removed from the competition, NASA said in April, without explaining why.

Two people briefed on a NASA watchdog investigation told Reuters Boeing’s removal was over its contact with Loverro.

The sources said NASA’s Office of Inspector General found that Loverro told Boeing during a blackout period the company’s proposal was incomplete and discussed aspects of the bid that were missing.

After discussions with Loverro, Boeing officials submitted another version during the blackout period, raising legal concerns among agency procurement staff, one of the people said.

Loverro abruptly resigned in May after less than a year on the job, telling employees in an email seen by Reuters that he took certain “risks” to meet NASA’s 2024 moon deadline.

“It is clear that I made a mistake in that choice for which I alone must bear the consequences,” Loverro said, without explaining the mistake he was referring to.

LONDON (Reuters) – Fears that a second wave of COVID-19 infections is under way sent jitters across global markets on Monday with stocks and oil under pressure while investors bought into safe havens such as German government debt. Beijing reported its second consecutive day of record numbers of virus cases and hospitalisations rose in some […]

From Asia to America, fuel prices pummeled by coronavirus fallout