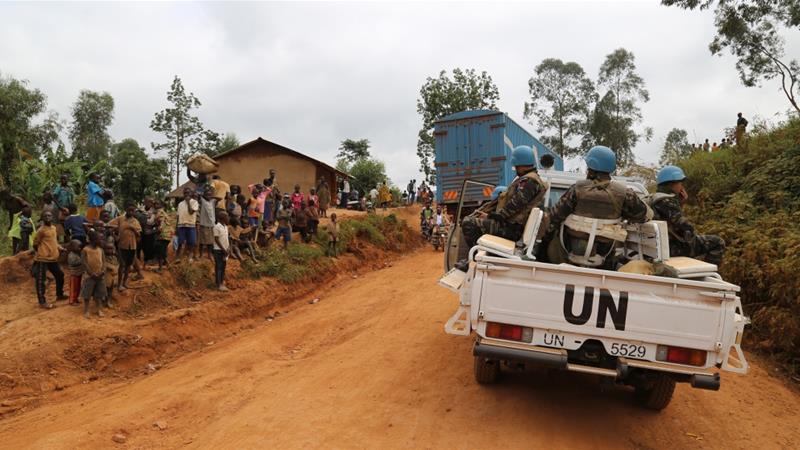 The coronavirus pandemic not only threatens gains in fighting global poverty and building peace but risks exacerbating existing conflicts and generating new ones, the UN chief warned.

“The pandemic threatens not only hard-won development and peacebuilding gains, but also risks exacerbating conflicts or fomenting new ones,” he added.

Guterres said his March 23 call for an immediate ceasefire in conflicts around the world to tackle the coronavirus led to a number of warring parties to take steps to de-escalate and stop fighting, but many did not.

His predecessor as secretary-general, Ban Ki-moon, told the council: “It is truly astonishing that in response to this pandemic, the world has placed billions of people under lockdown, closed international borders, suspended trade and migration, and temporarily shut down a whole variety of industries – but has not managed to suspend armed conflicts.”

Ban criticised the UNSC for wasting valuable months “in arguments over the details of the text” and not adopting a resolution until July 1 demanding an “immediate cessation of hostilities” in key conflict areas to tackle COVID-19.

“This has weakened the message that this council needs to send to all warring parties: now is the time to confront our common enemy,” Ban said.

“The impact of COVID-19 on conflict-affected settings has been much worse than initially thought,” said Ban, who is a co-chair of the group of prominent world leaders founded by Nelson Mandela known as The Elders.

He pointed to health and humanitarian ramifications, social cohesion, governance, the rule of law and threats to multilateralism that are jeopardising ongoing efforts to sustain peace, “or may even cause a reversal in hard-won peace and security gains to date”.

While governments try to confront the pandemic, some groups have seen an opportunity to ramp up violence, Ban said, citing as examples Boko Haram and other armed groups in Nigeria, growing mob violence in the Democratic Republic of the Congo, and killings by drug cartels in Mexico.

He also warned the economic effect of the pandemic “will be both long-lasting and severe with ripple effects for many fragile and conflict-affected states”.

As examples, Ban said Lebanon’s political and economic crisis, exacerbated by last week’s deadly explosion at Beirut’s port, is being compounded by COVID-19’s effect on two key money-earners, tourism and trade, while Iraq’s budget is being stretched thin because of the collapse in oil prices.

Guterres said the pandemic has raised growing questions about the effectiveness of health systems, social services, trust in institutions, and systems of governance.

“All of this means that our commitment to sustaining peace is more urgent than ever,” he said.

The UN chief also warned “without concerted action, inequalities, global poverty and the potential for instability and violence could grow for years”.

While there have been many peaceful protests, Guterres said, “in a number of countries, COVID-19 has been an excuse for harsh crackdowns and a spike in state repression”.

Guterres stressed the importance of leadership.

“The world is looking to all leaders – including the council – to address this epic crisis in ways that make a concrete, meaningful and positive contribution to the lives of people,” he said.

Guterres called for all sectors of society to engage in building peace and preventing and ending conflicts. 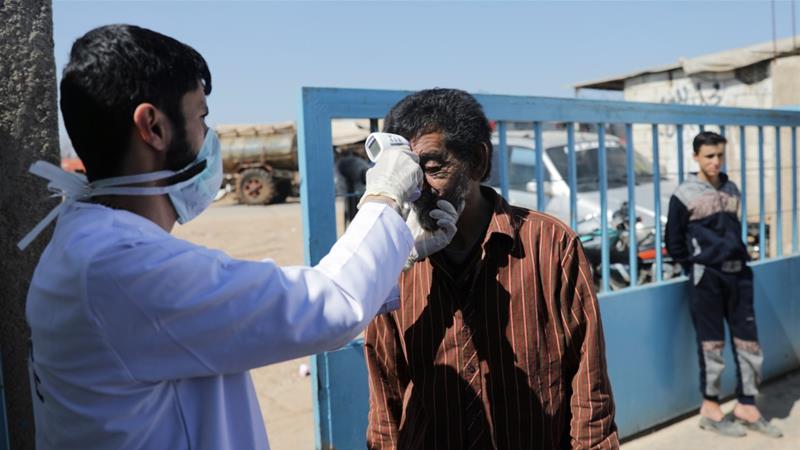 Can coronavirus be contained in conflict zones?

(Reuters) – The world’s top three central banks have deployed an array of weapons to fight the profound economic threat posed by the global coronavirus pandemic, increasingly seen as likely to spur the first outright contraction in the world economy since the 2007-09 financial crisis. Many have also cut interest rates significantly and rolled out […]

By Elizabeth Culliford SAN FRANCISCO (Reuters) – Elizabeth Isabella, a homemaker in Burbank, California, was driving car pool when her 10-year-old son Lachlan started reciting YouTube ads by U.S. Democratic presidential candidate Michael Bloomberg. “Mike will get it done,” he said, repeating the slogan that played on his Fortnite and Minecraft gaming videos. The billionaire […]

(Reuters) – Carnival Corp-owned <CCL.N> Princess Cruises, whose three ships had become hotbeds for coronavirus infections, said on Tuesday it would cancel all voyages until June-end, after a “no sail order” from U.S. health officials. Princess Cruises had previously said it would suspend the voyages of all its 18 ships till May 10, but the […]

Volkswagen CEO warns factory closures may drag on for weeks

Leveraging Connections — and Knowledge — to Succeed