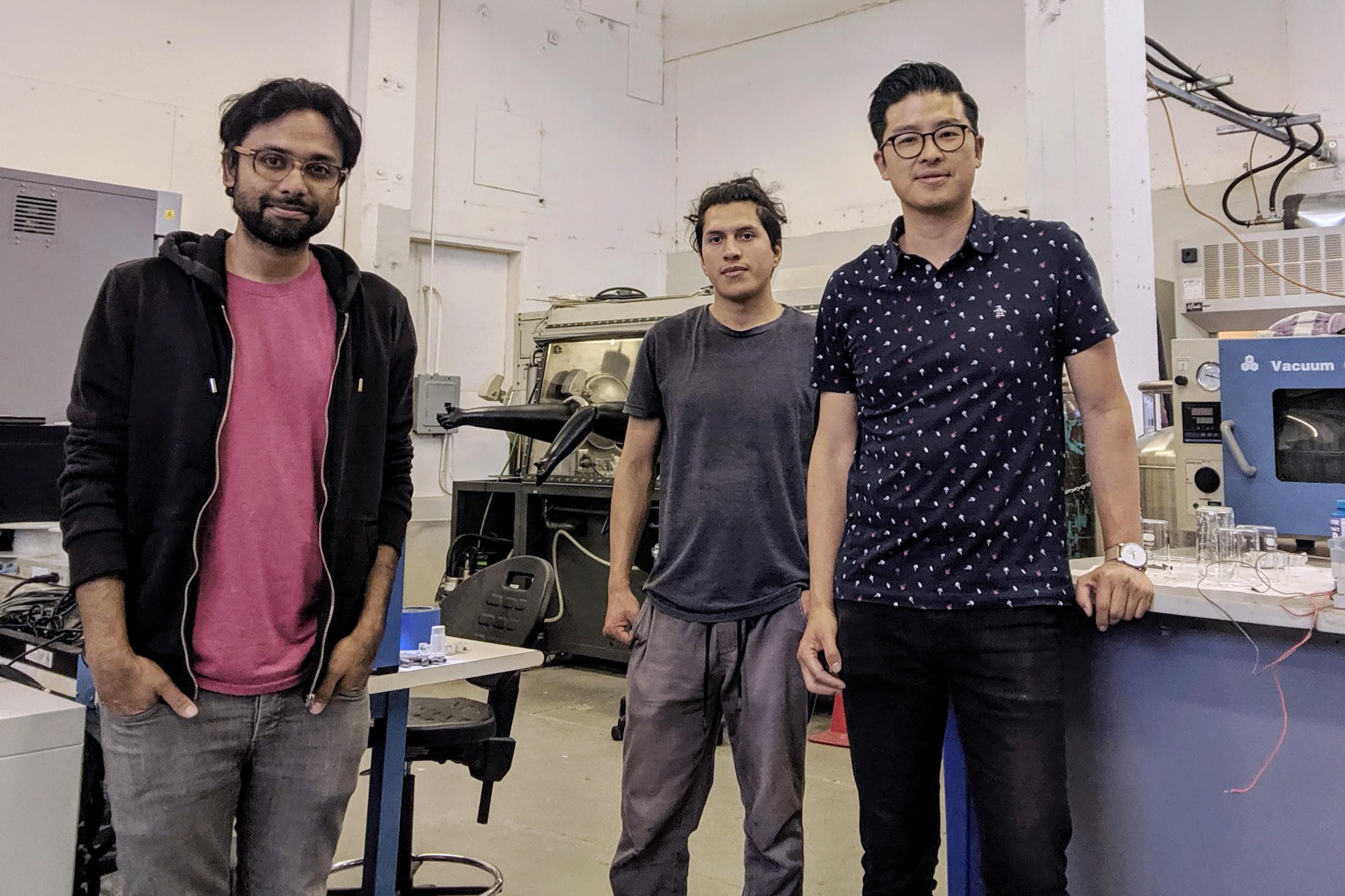 (Reuters) – Lithium-ion batteries are essential to electric vehicles, but they have drawbacks: They are hard to make and degrade over time.

A San Leandro, California-based start-up on Thursday said it had raised $4 million in funding and is working with German chemical giant BASF SE (BASFn.DE) on a new technology to tackle those problems, aiming one day to reduce the cost of lithium ion batteries while boosting their capacities and extending their lifetimes.

Coreshell Technologies makes a coating that would go into the material layers that separate the electrodes in lithium-ion batteries.

To produce power, lithium ions move back and forth between electrodes inside the battery. But as they pass through layers, some of the lithium gets stuck, both depleting it and making it harder for remaining ions to move back and forth.

Coreshell said its coating allows the lithium to pass through more easily and without getting stuck, which speeds up the break-in process during battery manufacturing, allows less lithium to be used and could mean longer battery life. But the key advance, the company’s founders said, was figuring out how to apply the coating in a liquid form as the separation layers are manufactured on “roll-to-roll” machinery that resembles a newspaper printing press.

“It has to fit into that style of processing” to be economically feasible, said Jonathan Tan, the company’s CEO and co-founder. “And that’s not something that anyone has been able to do before with these coatings.”

Coreshell on Thursday said the $4 million in funding was raised in a financing round led by Entrada Ventures. Other backers in the funding round included Baruch Future Ventures, Tsingyuan Ventures, the California Energy Commission, Sema Translink, Berkeley Skydeck and Alchemist Accelerator, Coreshell said.

ANAHEIM, Calif. (Reuters) – Workers at California’s Disneyland Resort protested from their cars on Saturday, arguing that the Walt Disney Co (DIS.N) has not agreed to adequate protections for employees when the destination reopens to the public amid a pandemic. The company had planned to welcome guests back to Disneyland and neighboring California Adventure starting […]

1/EUROPE: FINAL COUNTDOWN Southern European bonds and the euro have rallied hard in the two months since France and Germany mooted a 750 billion-euro ($848 billion) post-COVID-19 recovery fund. On July 17-18, European leaders meet to hammer out details. But differences remain on whether the fund should be based on loans or grants; if the […]