Mary Jo Laupp and DeJuan Booker famous TikTok trolls, have claimed that the US president wants to ban the app over its users pranking him. Mr Trump has issued an executive order that would ban any US transactions with the parent company of TikTok, saying the US must take “aggressive action” against the app in the interest of national security. Trump previously said that unless the app is bought by an American company, it will be banned from the US by September 15.

Ms Laupp was responsible for a video encouraging TikTok users and to register for Mr Trump’s Tulsa, Oklahoma rally on June 20.

Mr Trump held the rally in Tulsa’s BOK Centre, which has a 19,000 capacity.

But the fire marshal in Tulsa counted only 6,200 tickets for attendees.

Ms Laupp said in a video posted June 11: “I recommend all of those of us that want to see this 19,000-seat auditorium barely filled or completely empty go reserve tickets now, and leave him standing there alone on the stage.” 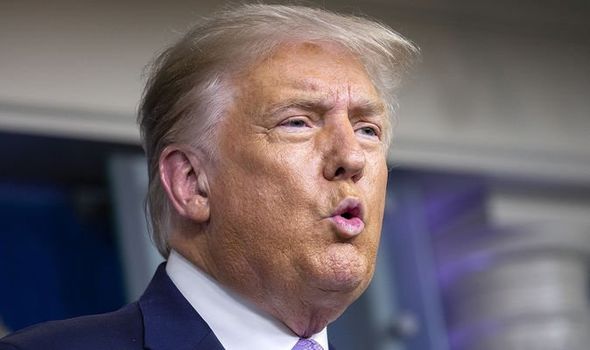 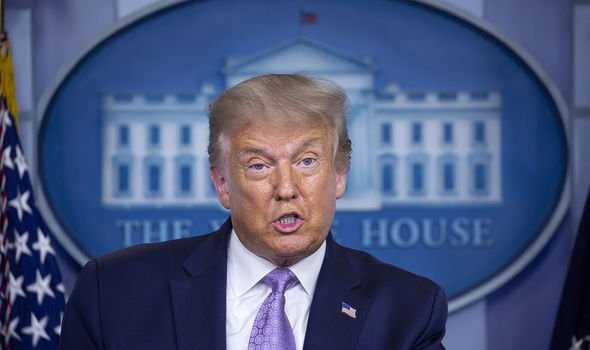 Because of the Tulsa rally prank, Ms Laupp believes Mr Trump wants revenge on the platform.

Speaking to TMZ, she believes that a TikTok ban is not because of fears of Chinese data theft, and instead is over animosity towards users pranking him.

She also said she hopes a ban on TikTok would show younger Americans how they can impact politics.

Ms Laupp previously expressed this hope in an interview with the New York Times, where she said: “There are teenagers in this country who participated in this little no-show protest, who believe that they can have an impact in their country in the political system even though they’re not old enough to vote right now.” 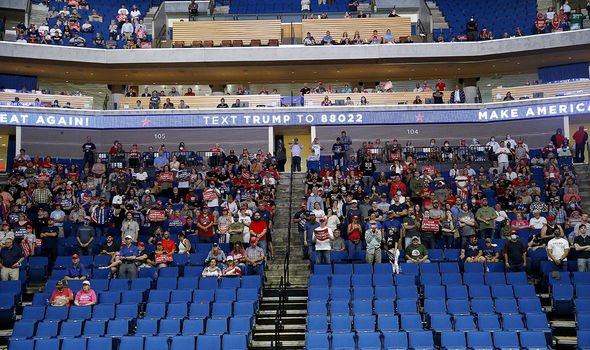 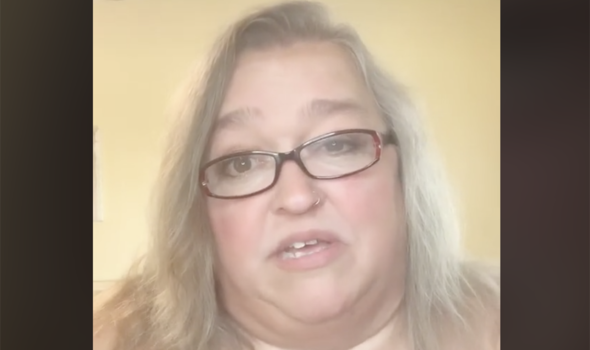 Mr Booker also organised a prank on Mr Trump, where he encouraged users to target his hotels.

In a TikTok uploaded on July 16, Mr Booker encouraged his followers to call the hotels on mass, “that way if anyone does want to get in touch with them and make a reservation it’s almost impossible”.

Also speaking to TMZ, Mr Booker has said while the pranks are petty, he views them as empowering to young Americans.

He also said banning the app will not stop the pranks and criticism of Mr Trump, as users of TikTok would move to another platform.

Mr Trump has made no reference to TikTok users and pranks in his statements about banning the app.

The president has issued an executive order today confirming that the app must have an American owner by September 15 or it will be banned.

The order alleges the app “automatically captures vast swaths of information from its users”, which it could send to the Chinese Communist Party.

It also claims that the platform censors “content that the Chinese Communist Party deems politically sensitive” and “may also be used for disinformation campaigns.” 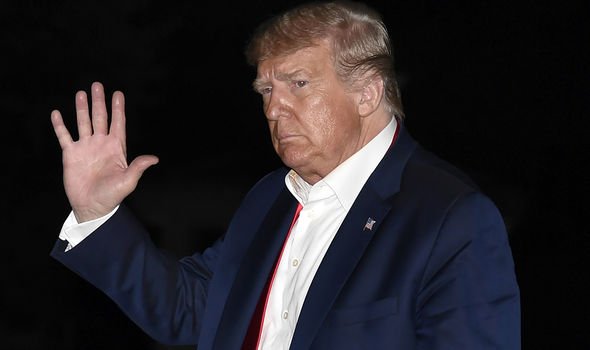 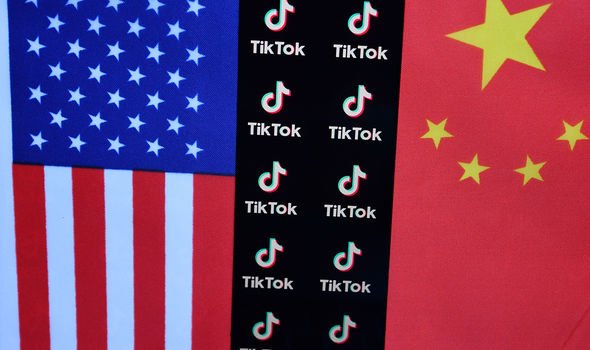 TikTok is hugely popular in the US, with over 100 million active users.

After Mr Trump initial threats to ban the app last week, TikTok US General Manager Vanessa Pappas appeared in a video thanking American users for their “outpouring of support.”

He said: “We’re not planning on going anywhere.

“When it comes to safety and security, we’re building the safest app because we know it’s the right thing to do … We’re here for the long run.”

Microsoft is attempting to buy the app from Chinese owner Bytedance.

Fugitive ex-Nissan boss Ghosn hits out at carmaker and Japan

By Samia Nakhoul and Eric Knecht BEIRUT (Reuters) – Carlos Ghosn, speaking publicly for the first time since his dramatic escape from Japanese justice, said on Wednesday he had been treated “brutally” by Tokyo prosecutors and was the victim of an inside job to oust him from the helm of automaker Nissan. The one-time titan […]

By Andrea Shalal WASHINGTON (Reuters) – European Union trade commissioner Phil Hogan said his meetings with senior U.S. officials marked a “good start” to resetting trade ties with Washington, but there was more work to do. Hogan said on Thursday that he had a good exchange of views with U.S. Trade Representative (USTR) Robert Lighthizer […]

Goldman tells most staff in Americas, EMEA to work from home