KAMPALA (Reuters) – Uganda’s crumbling public hospitals, doctors’ strikes and corruption scandals make its success in the fight against the new coronavirus all the more unlikely. 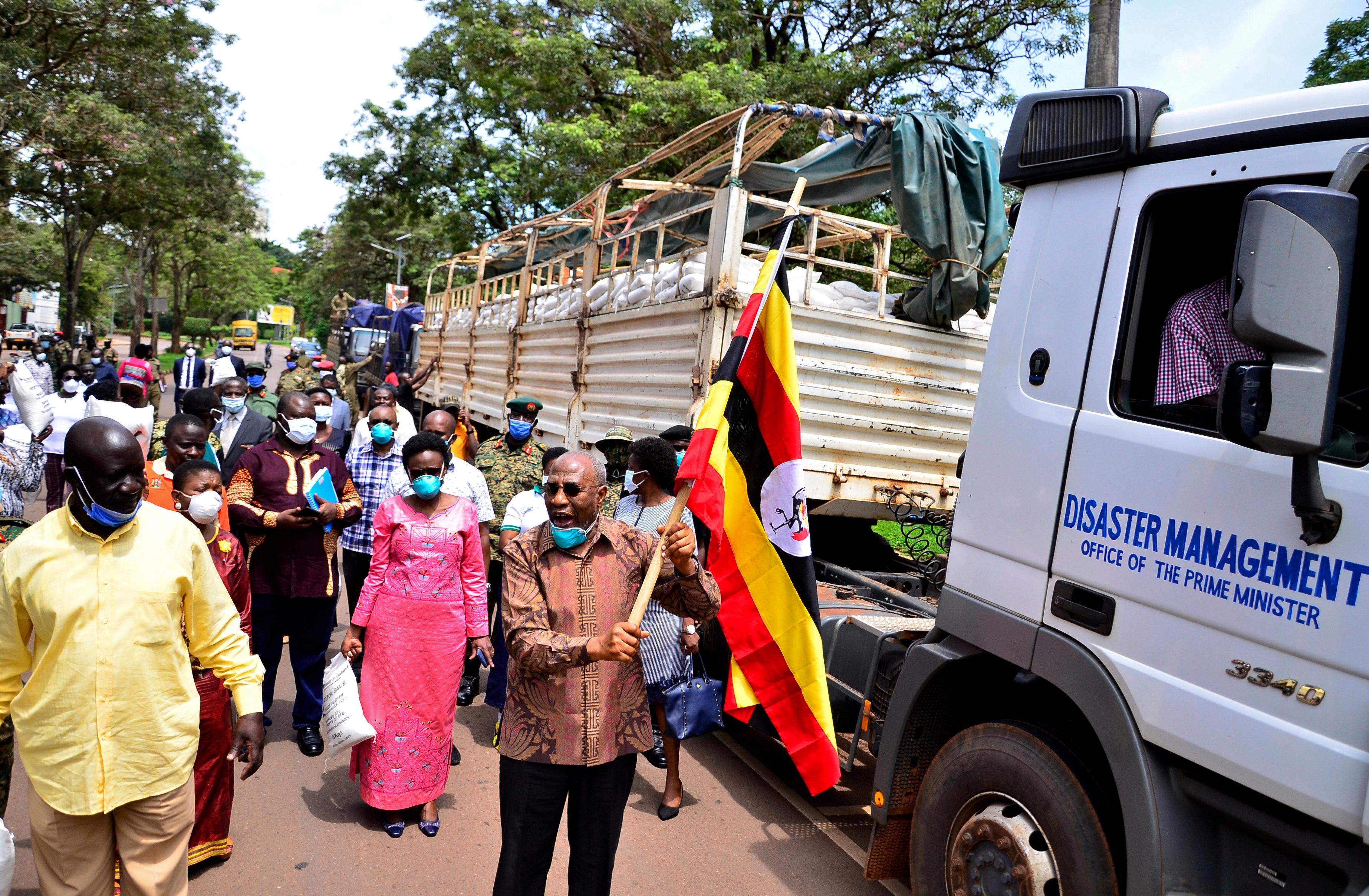 But the nation of 42 million people has recorded just over 1,200 cases and five deaths since March, a strikingly low total for such a large country.

As the number of cases in Africa approaches one million, Uganda’s experience shows what can be accomplished when a government with a firm grip on power acts quickly and enforces a strict lockdown. But its success came at a cost, critics say.

Some pregnant women died in labour, unable to reach hospitals because of travel restrictions. Security forces – criticised by rights groups for abuses – beat and arrested some rule-breakers.

Opposition leaders accuse the government of using the pandemic as an excuse to restrict political gatherings and arrest opponents, charges the government denies.

“A jobless person is better than a dead person,” state minister for health Robinah Nabbanja told Reuters. “The lockdown was completely justified.”

Uganda’s approach contrasts with that of many other African countries, which did not impose such strict measures and began easing them long before infections peaked to protect their fragile economies and mostly poor populations.

Some now face rapidly accelerating outbreaks that could overwhelm their public health systems, the World Health Organization (WHO) has warned.

Uganda’s stringent measures bought the government time to prepare its health system and learn lessons about the disease, said Tim Bromfield, regional director for East and Southern Africa at the Tony Blair Institute for Global Change, a U.K.-based think-tank.

“All governments are balancing lives versus livelihoods.”

Uganda closed schools and banned large gatherings three days before confirming its first case on March 21. By the end of March, most businesses were shut, vehicle movement was banned, and an overnight curfew was in force. Masks became mandatory in public in May.

The country was already on alert because of an Ebola outbreak in neighbouring Democratic Republic of Congo when COVID-19 hit, said Alex Ario, director of the government-affiliated National Institute of Public Health.

Teams were in place to educate the public and trace those infected. Passengers were already being screened at airports. Isolation wards were ready to receive patients, and anyone infected was hospitalized.

“Uganda knew where to conduct their surveillance,” said John Nkengasong, head of the Africa Centres for Disease Control and Prevention. “The lesson from them is you should know your pandemic.”

He noted that around 95% of Uganda’s cases are asymptomatic or very mild. Some scientists suggest that patients exposed to a higher number of pathogens develop more severe cases.

Neighbouring Rwanda, which also took an aggressive approach, has recorded five deaths in a country of 12 million. Other countries with low fatalities include the small island nation of Seychelles, which quickly closed its borders and had no deaths, and Botswana, which has fewer than 2.5 million people and two deaths.

South Africa imposed one of the world’s strictest lockdowns when it had just 400 cases. But the measures battered its struggling economy, and the government began easing some of them within weeks, under pressure from business leaders, trade unions and opposition parties.

It now faces a runaway epidemic that accounts for roughly half the continent’s 975,000 cases and 21,000 deaths.

Public health experts believe the number of infections and deaths in Africa is higher than official figures suggest, noting low levels of testing in most nations. But with a few exceptions, countries have not reported hospitals being overwhelmed. 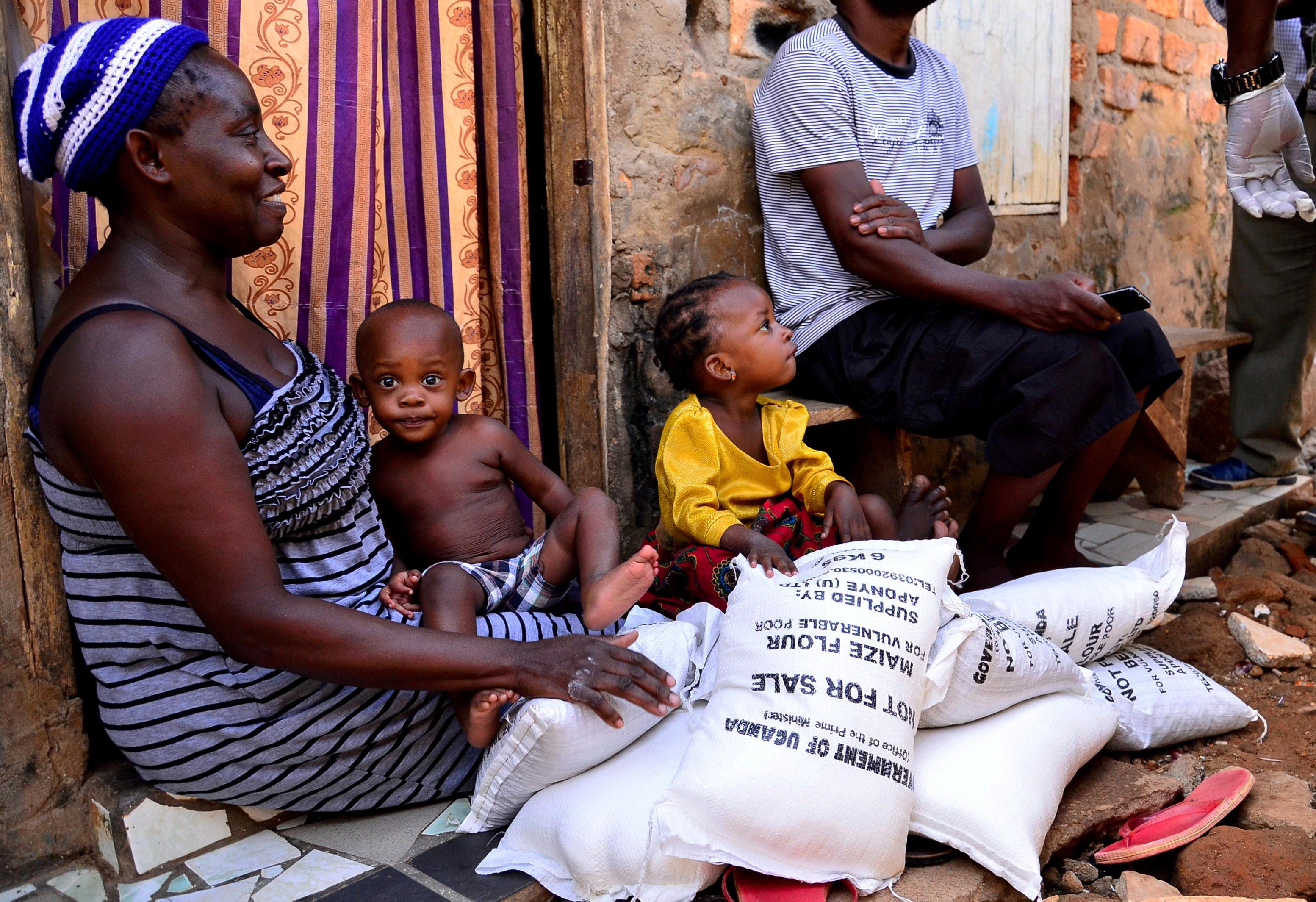 Uganda’s figures are considered more reliable than most: it has carried out more than 250,000 tests and works closely with international institutions, said Dr Peter Waiswa, a public health expert at Makerere University College of Health Sciences.

Uganda is now easing its lockdown, but people like Wilson Munyakayanza want it lifted. The father-of-three has not worked since losing his job as a bar manager in March.

“I go hungry sometimes and eat only once in a day,” he said. “Coronavirus hasn’t killed us but the hell of going hungry is not that far from death.”

ECB’s inflation target must be symmetric, flexible and credible: Villeroy

PARIS (Reuters) – The European Central Bank’s inflation target must be symmetric, flexible and credible with the general public rather than just financial markets, ECB policymaker Francois Villeroy de Galhau said on Thursday. For much of the last decade, euro zone inflation has fallen short of the current target for a rate of close to […]

Calling all dog lovers! Sign up to TeamDogs for your weekly dose of dog news, pictures and stories. A man has been airlifted to hospital after a dog savaged him in a vicious attack. The 50-year-old victim suffered injuries to his arm and face during the incident in Bolton, Greater Manchester. He is now in […]

By Douglas Busvine BERLIN (Reuters) – For an event meant to showcase the power of telecoms, cancelling this year’s Mobile World Congress in Barcelona without a back-up plan has perplexed many in the trillion-dollar sector. Wednesday’s decision to call off the telecoms industry’s biggest annual gathering over fears of coronavirus, which has yet to reach […]

G7 countries list: Which countries are members of G7?

India says will not “rush into” a trade deal with U.S.

This is another News Portal > World News > India says will not “rush into” a trade deal with U.S.