Hierakonpolis was the religious and political capital of Upper Egypt at the end of the prehistoric era, between 3200BC and 2686BC, but the first settlement of this forgotten city may date back to the late Badari culture more than 6,000 years ago. The first evidence of its ruins were excavated towards the end of the 19th century by the English archaeologists James Quibell and Frederick W. Green who theorised the city had at least 5,000 and possibly as many as 10,000 inhabitants at its height. More recently though, the area was excavated further by a multinational team of archaeologists, Egyptologists, geologists, and members of other sciences, which was coordinated by Michael Hoffman until his death in 1990.

Since 2001, Dr Renee Friedman has led the efforts to learn more about Hierakonpolis, with her recent developments being documented in Channel 5’s new series: ‘Ancient Mysteries: Animals of Egypt’s Underworld’.

She revealed how experts discovered this vast area – estimated to be around three miles squared – was also hiding a number of bizarre burials below the sand.

Speaking to Express.co.uk, she said: “Hierakonpolis is a very important site for the beginning of the Egyptian civilisation.

“It has been known to be an important site for over 100 years, very important artefacts were found there in 1898. 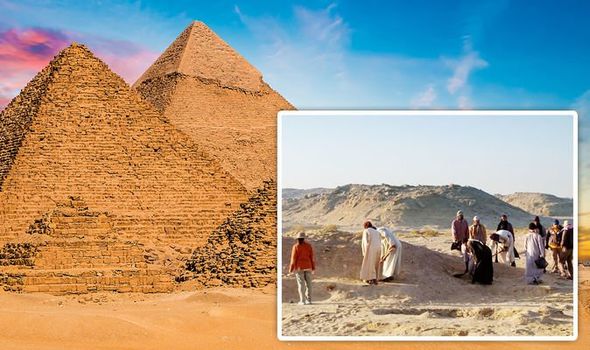 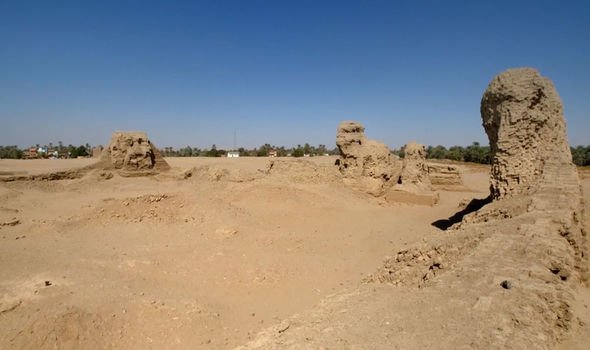 “Then in the Seventies, myself and Michael Hoffman went back to the site to look around some more.

“We found this cemetery and began excavating it, but not only did we find human burials, we found these very strange animals that took us some time to figure out what they were.”

Dr Friedman went on to detail how the strange discoveries just kept coming.

She added: “You don’t expect to find seven baboons in a grave and a wild cat and a hippopotamus buried along with humans.

“We began again in the Nineties, and as we excavated, we found more and more animals. 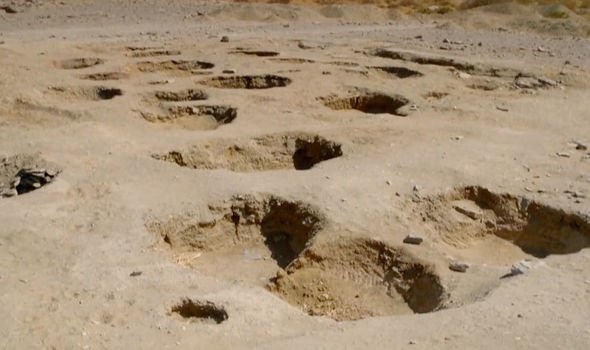 During the new series, Dr Friedman takes viewers to the location of the burials, where she has found the remains of hippopotami, hartebeest, elephants, baboons, and African wildcats.

She said during the documentary: “So here, in essence, we have the world’s first zoo and it dates back over 6,000 years.”

Remarkably, Dr Friedman revealed to Express.co.uk that she now believes the ancient civilisation captured, cared for and showed off these exotic animals.

She said: “Although all these animals have obviously been buried, we see that they sustained injuries that were healed and had to be healed under human care. 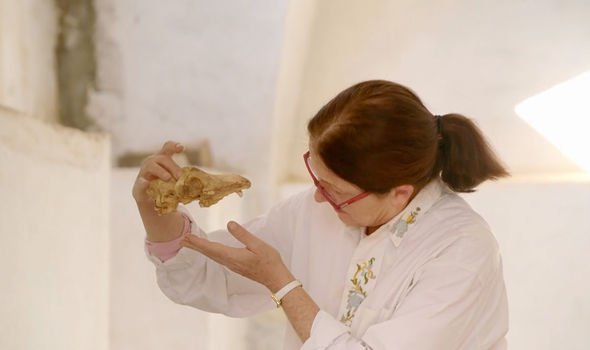 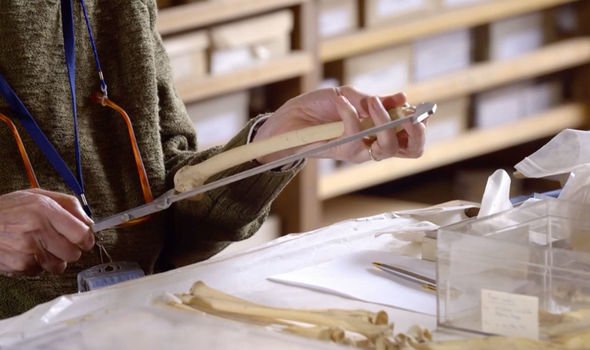 “We think they were in captivity for at least six weeks for the injuries to heal, but how much beyond that I can’t say.

“So these animals were kept on-site alive, I don’t think the whole point was to actually bury them, I think it was to show them off.”

Dr Friedman believes keeping the animals in captivity was a show of power to the ancient Egyptians.

She continued: “To have these animals would prove that the ruler of the site was very wealthy and powerful – killing animals was easy, but actually bringing them back alive is a lot harder – imagine an elephant, leopard or lion. 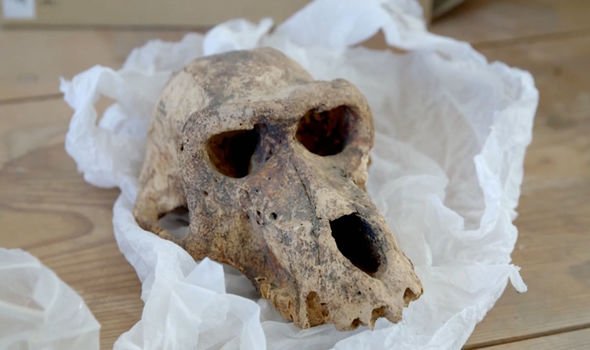 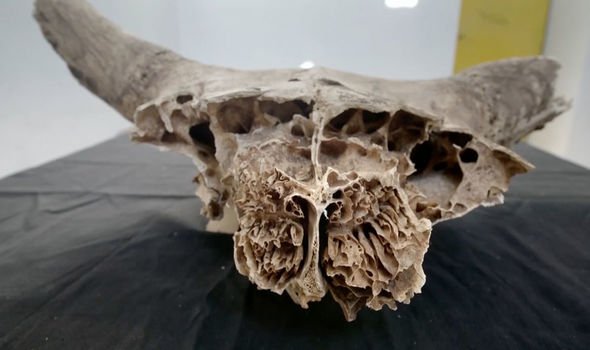 “Keeping it alive is another skill too, we have a leopard, wild cattle, two elephants, hippopotami, crocodiles – all these animals represent power.

“These are animals they were afraid of, that caused chaos and by capturing them they showed control over them.”

But, there could be far more to come.

Dr Friedman told Express.co.uk only 20 percent of Hierakonpolis has been unearthed and pins hopes on many “surprises” to be announced in the future.

Catch up on Ancient Mysteries: Animals of Egypt’s Underworld on My5 now.

By Patricia Zengerle WASHINGTON (Reuters) – The U.S. House of Representatives passed a resolution on Thursday to stop President Donald Trump from further military action against Iran, rebuking the president days after he ordered a drone strike that killed a top Iranian commander and raised fears of war. The Democratic-controlled House voted 224-194, mostly along […]

(Reuters) – France’s Alstom SA <ALSO.PA> is close to clinching a deal to buy Bombardier Inc’s <BBDb.TO> train business which will give the unit an enterprise value of $7 billion, according to a source familiar with the matter. An announcement could come as soon as Monday, the source said, adding a deal has yet to […]

Three employees of the Colorado Springs Police Department’s Sand Creek Division have tested positive for the coronavirus. The El Paso County Public Health department has declared the division’s COVID-19 situation an outbreak, according to a news release. “An outbreak is defined as two or more confirmed cases within 14 days, with evidence of transmission within […]

As China’s coronavirus outbreak eases, a wary return to shops for consumers

UK to remain in lockdown as coronavirus deaths rise above 11,000