A government minister has defended the Conservative Party’s decision not to suspend an MP arrested on suspicion of rape.

The accused MP, a former minister, was arrested and taken to an east London police station on Saturday morning before being released on bail later that day.

The Metropolitan Police said the allegations of sexual offences and assault related to four separate incidents which are said to have taken place between July 2019 and January 2020. 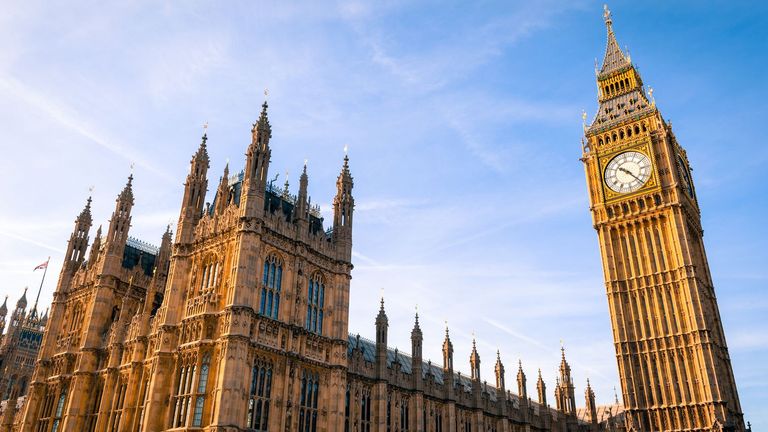 The man, in his 50s, has been accused by a young woman who used to work in parliament, Sky News understands.

At the weekend, the Conservatives were criticised for deciding not to immediately withdraw the party whip from the accused MP.

An MP who has the whip withdrawn is effectively expelled from their party, but keeps their seat in the House of Commons.

They must sit as an independent until they have the whip restored.

Critics have highlighted how Charlie Elphicke – who was last week found guilty by a court of three counts of sexual assault – did have the Conservative whip withdrawn in 2017 when serious allegations were made against him.

He controversially had the whip reinstated a year later when Theresa May faced a confidence vote, and then stood down as an MP before last year’s general election. 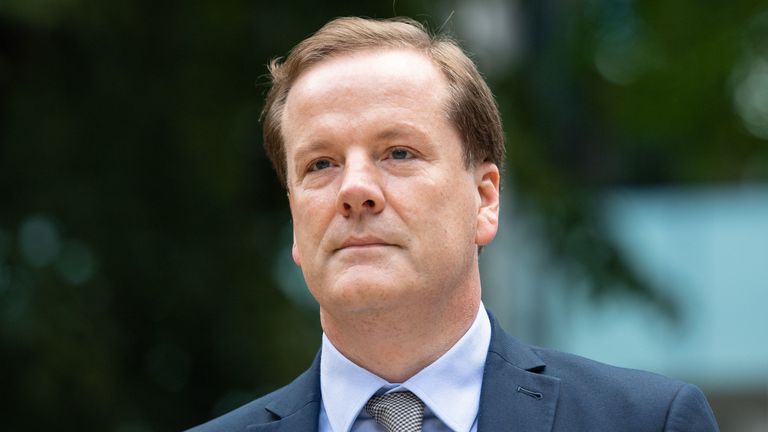 Business minister Nadhim Zahawi on Monday defended the Conservatives’ decision not to withdraw the whip from the current MP arrested on Saturday.

“These are very serious allegations, there is a police investigation,” Mr Zahawi told Sky News.

“I think it is right for us to wait until the police conclude their investigation, and then you’ll be hearing from the chief whip as to what action will be taken.”

When challenged to name another public sector profession in which an individual wouldn’t be suspended while facing such allegations, Mr Zahawi declined to do so.

“I don’t want to speculate,” he said.

“It’s wrong to do so because sometimes when the details emerge, people go ‘ah, now I understand why’.”

It is understood the woman who has made allegations against the unnamed MP spoke to Tory chief whip Mark Spencer on 1 April, although Mr Spencer said she did not make any allegation of serious sexual assault at that time.

He advised her to make a formal complaint about the MP to the appropriate authorities.

In Book Fight, Lawyers Clash on Whether to Fault Bolton or White House

WASHINGTON — Lawyers for John R. Bolton, President Trump’s former national security adviser, seized on a career official’s accusations that the White House improperly politicized a review of his memoir to argue in court on Thursday that the government had acted in bad faith, ending any obligation by Mr. Bolton to submit to prepublication review. […]

A falling yen may not be the economic cure Japan seeks