(Reuters) – Marathon Petroleum (MPC.N) has agreed to sell its Speedway gas stations in the United States to Japanese retail group Seven & i Holdings (3382.T) for $21 billion, the companies said, five months after the deal was put on hold amid the coronavirus outbreak. 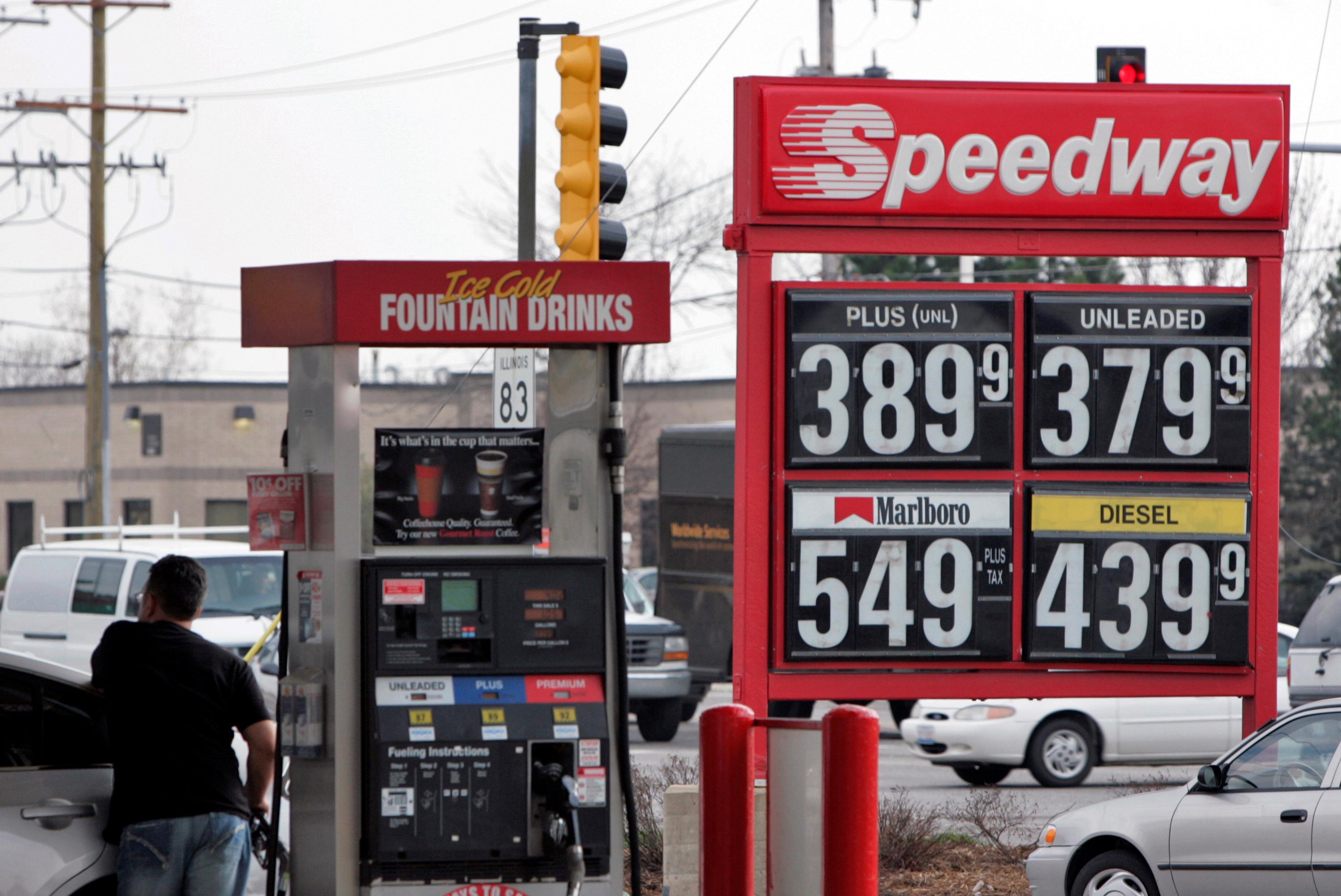 Marathon, under pressure from activist investor Elliott Management, said last year it would launch sweeping restructuring, including spinning off Speedway, which it said was worth as much as $18 billion, including debt.

After-tax proceeds from the sale, which has been approved by the boards of both companies, are estimated at $16.5 billion, Marathon said, adding it will use the proceeds to pay existing debt.

For Seven & i, owner of the 7-Eleven convenience store chain, the deal helps it shift its focus beyond a saturated Japan market, multiplying its portfolio of U.S. gas stations and corner stores acquired through a $3.3 billion deal with Sunoco (SUN.N) in 2017.

7-Eleven said the latest deal will bring its store count in the United States and Canada to about 14,000.

The deal, which is expected to close in the first quarter of 2021, includes a 15-year fuel supply agreement for about 7.7 billion gallons per year associated with the Speedway business, said Marathon, the largest U.S. refiner by volume.

The Japanese company abandoned the deal in March, according to sources at the time, due to worries about the price tag – reportedly around $22 billion – especially due to growing concerns about global economic slowdown amid the virus outbreak.

Many analysts and investors had said the initially reported deal price was too high. But some also said it still made sense for Seven & i to expand further in North America.

In Japan, the convenience store chain faces a slow economy as well as tough competition from rivals such as FamilyMart (8028.T) and Lawson (2651.T), as well as discount drugstores and online retail giants like Amazon.com (AMZN.O).

7-Eleven also said it expects to achieve $475 million to $575 million of synergies through the third year after the deal’s closing.

The deal will also produce compound annual growth over 15% in 7–Eleven’s operating income through the first three years after closing, the company said. It added the purchase price reflected $3 billion in tax benefits.

FILE PHOTO: Chinese staffers adjust U.S. and Chinese flags before the opening session of Sino-U.S. trade negotiations in Beijing, Feb. 14, 2019. Mark Schiefelbein/Pool via REUTERSBEIJING (Reuters) – China is maintaining “normal communication” with the United States on trade, the Chinese government said on Thursday, one of the few areas the world’s two largest economies […]

Chevron asks staff to postpone all non-essential travel to China