WASHINGTON (Reuters) – Congressional Republicans and Democrats clashed about whether the Trump administration had a national strategy to respond to the coronavirus pandemic at the start of a hearing featuring Dr. Anthony Fauci, the United States’ top infectious disease expert.

Fauci’s testimony comes at the end of a month when U.S. coronavirus deaths rose by almost 25,000 and cases doubled in at least 18 states during the month, according to a Reuters tally, dealing a crushing blow to hopes of quickly reopening the economy.

The United States has recorded nearly 1.8 million new cases in July out of its total 4.5 million infections, an increase of 66% with many states yet to report on Friday. Deaths in July rose at least 19% to a total of more than 152,000.

The proceedings got underway with a dispute between the top Democrat and Republican about whether Trump has implemented a national plan to combat the virus.

“The administration’s approach of deferring to states, sidelining experts and rushing to reopen has prolonged this virus and led to thousands of preventable deaths,” said panel Chairman James Clyburn, who denounced Trump’s coronavirus response as “among the worst of any country in the world.”

Democrats said the Trump administration initially prevented Fauci from testifying to the panel by saying he was unavailable for the entire month of July and relented only after House Majority Whip Clyburn wrote to Vice President Mike Pence.

A veteran of six Republican and Democratic administrations, Fauci has become the most familiar face of the administration’s coronavirus task force.

This week, Trump, who has often bristled against scientists’ advice on responding to the pandemic, bemoaned the degree to which Fauci is admired, saying “nobody likes me. It can only be my personality.” 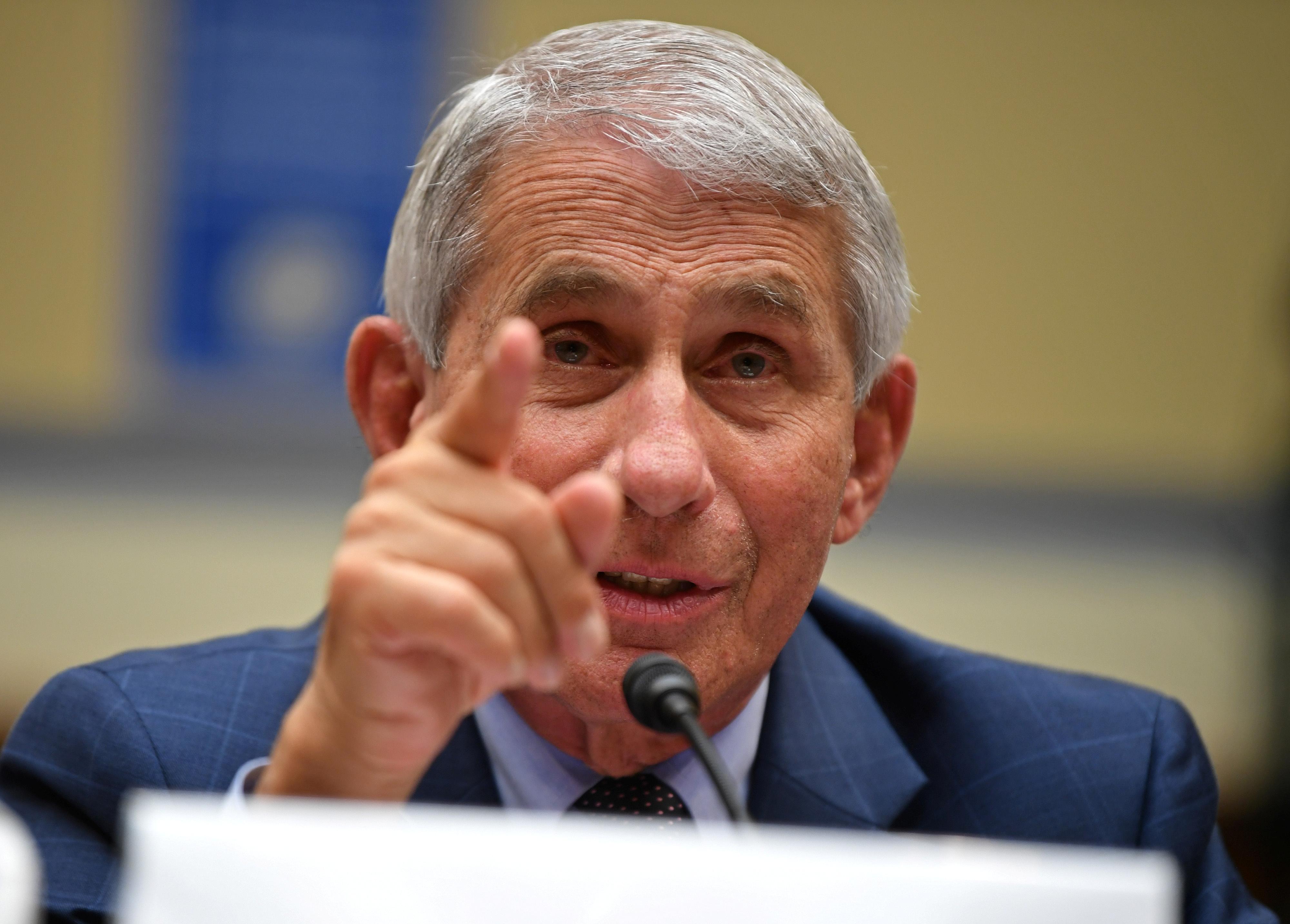 U.S. Centers for Disease Control and Prevention Director Dr. Robert Redfield and Admiral Brett Giroir, assistant secretary at the Department of Health and Human Services, are also scheduled to testify before the Select Subcommittee on the Coronavirus Crisis.

Headed by Clyburn, the subcommittee was created this year to monitor the trillions of dollars approved by Congress to help the United States weather the health and economic impacts of the COVID-19 pandemic.

Earlier this week, Trump retweeted a post accusing Fauci and Democrats of suppressing the use of the drug hydroxychloroquine to treat the new coronavirus that included a link to a video of a group discounting the need for masks amid the pandemic. The tweet was removed by social media companies.

We will use your email address only for sending you newsletters. Please see our Privacy Notice for details of your data protection rights. Boris Johnson said people should “try to lead their lives more normally” as restrictions are eased after months of lockdown. And he hinted that stricter rules on wearing face coverings in public […]

We will use your email address only for sending you newsletters. Please see our Privacy Notice for details of your data protection rights. Mr Frost and Mr Barnier, the EU’s chief negotiator, have been holding trade agreement talks in London as the Brexit deadline draws near. But the UK’s deal broker has told the Prime […]

The decade that saw volatility trading come of age

This is another News Portal > World News > Your Money: Now is not the time to stop saving for retirement