LONDON (Reuters) – A lawyer for Meghan, the Duchess of Sussex, accused a British newspaper publisher in court on Wednesday of commercially exploiting its legal dispute with her by using court documents as the basis for “sensational” coverage. 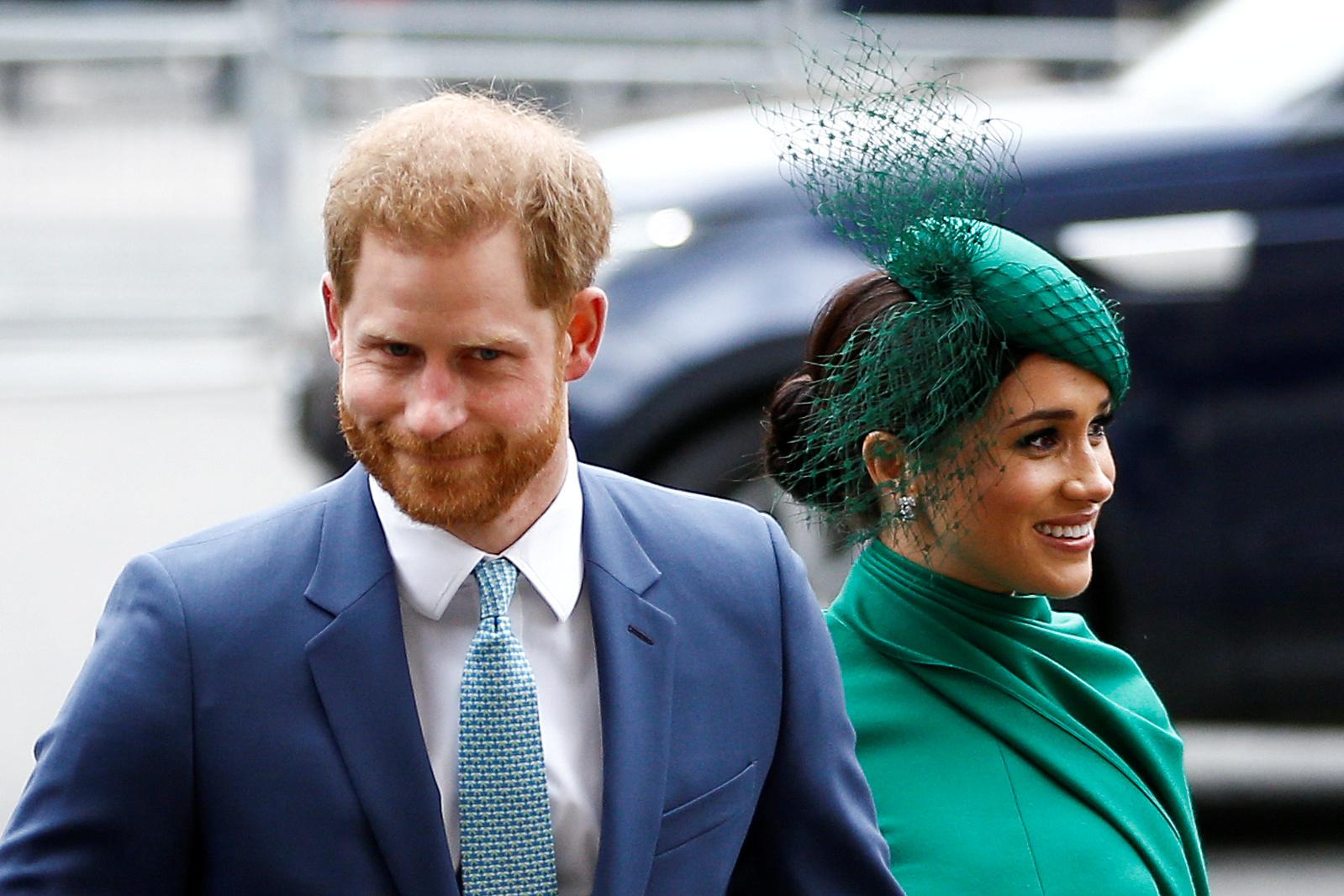 Meghan, wife of Queen Elizabeth’s grandson Prince Harry, is suing publisher Associated Newspapers over articles the Mail on Sunday printed last year that included parts of a handwritten letter she sent to her father, Thomas Markle, in August 2018.

Increasingly hostile relations between the royal couple and some British newspapers they accused of intrusive, inaccurate and sometimes racist coverage was one of the reasons why Harry and Meghan left Britain for the United States.

A full trial on the substantive issues in the case pitting Meghan against the Mail on Sunday is not expected until next year, but the High Court has been dealing with side issues in pre-trial proceedings.

At Wednesday’s hearing, the issue under discussion was whether the Mail should be allowed to publish the names of five friends of Meghan who gave anonymous interviews to the U.S. magazine People. Meghan is seeking a court order preventing disclosure of the names.

The People interviews are central to Associated Newspapers’ defence. The Mail has justified publishing the letter Meghan wrote to her father on the basis that she had revealed its existence in People, via her friends, and that was what drove her father to reveal the letter.

One section of the Mail’s article was titled: “HOW MEGHAN’S MEDIA FIGHTBACK LED HER DAD TO REVEAL LETTER HE WANTED TO KEEP SECRET”.

Meghan has told the court in a written statement that she did not authorise her friends to speak to People. She said they “made a choice on their own to speak anonymously with a U.S. media outlet … to defend me from the bullying behaviour of Britain’s tabloid media”.

The identities of the five are known to the Mail because they were named in a confidential document filed to court by Meghan’s lawyers in July as part of the legal proceedings and seen by the defendant.

Her lead counsel, Justin Rushbrooke, said that within hours of the legal papers being filed, the Mail used them as the basis for what he described as a long and sensational article on its website, which in turn “started a wildfire” of media coverage.

“Other litigants don’t make commercial fodder out of the other side’s pleadings,” he said, arguing such practices made it all the more important that the privacy of Meghan’s friends be protected by a court order.

In her witness statement, Meghan said “for the Mail on Sunday to expose them in the public domain for no reason other than clickbait and commercial gain is vicious and poses a threat to their emotional and mental wellbeing”.

Associated Newspapers’ lead counsel Antony White was due to make arguments in response later on Wednesday. The judge was not expected to immediately give his ruling on the matter.

TOKYO (Reuters) – Shares of Nissan Motor Co sank to their lowest in more than a decade on Friday, after deep cuts to the troubled Japanese automaker’s earnings forecast and dividend raised questions about its future profitability. Japan’s No.2 automaker is reeling from a scandal surrounding former chairman Carlos Ghosn that has also had a […]

We will use your email address only for sending you newsletters. Please see our Privacy Notice for details of your data protection rights. Former secretary of Singapore’s foreign ministry Bilahari Kausikan has said Australia has gone from one “extreme to the other extreme” in its diplomatic ties with China. For years Australia has been accused of […]

By Tom Perry BEIRUT (Reuters) – Lebanese politicians are watching the economy collapse, the senior U.N. official in Lebanon said on Wednesday, rebuking a political elite that has failed to form a government as the country sinks deeper into economic and financial crisis. Lebanon has been adrift since the government was toppled by the resignation […]

Italy’s UniCredit says Mustier to stay on as CEO