Unsoliticited packages from China should not be opened and recipients should get in touch with the US Department of Agriculture, officials have said. A series of mystery parcels was reported to have been delivered across the United States containing unknown seeds, sparking concerns about the impact they could have on native plants. CBSN Los Angeles anchor Jasmine Viel said: “People across the country are getting unsolicited packages containing seeds, apparently from China.

“The USDA has now issued a warning saying not to open these packages or even plant the seeds.

“Authorities say anyone who receives one of these packages should avoid touching the contents, carefully putting it in a plastic bag and call the Department of Agriculture.

“Officials say the seeds could be an invasive species which can be detrimental to native plants and crops causing great damage to the local environment.”

As of this week, at least 31 US states have reported the delivery of mystery packages allegedly shipped from China. 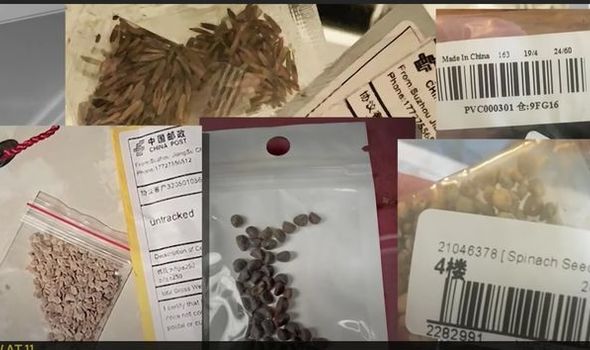 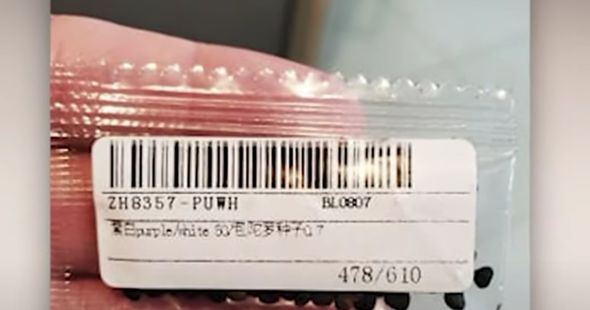 Investigations remain underway but the Whitehouse, Ohio Police Department suggested the packages could be part of a scam scheme known as “brushing.”

The Department said: “We have done some researching and it does appear that these seeds are tied with an online scam called ‘brushing.’

“A brushing scam is an exploit by a vendor used to bolster product ratings and increase visibility online by shipping an inexpensive product to an unwitting receiver and then submitting positive reviews on the receiver’s behalf under the guise of a verified owner.’

The shipments tended to be mislabelled as toys or small jewellery, with the Louisiana Department of Agriculture and Forestry reporting some of the packages were labelled to suggest they contained earbuds. 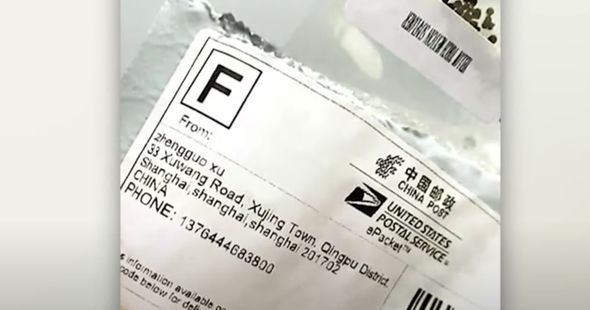 Speaking to local media, Lori Culley from Tooele, Utah said: “I opened them up and they were seeds,’ said Culley. ‘Obviously they’re not jewelry!”

Phil Wilson from the North Carolina Department of Agriculture agreed with Ohio officials in suggesting the seeds were part of a scam.

Mr Wilson said: “According to the Better Business Bureau, foreign, third-party sellers use your address and Amazon information to generate a fake sale and positive review to boost their product ratings.

“Seeds are just one of the items used in this scam, however, you could receive other inexpensive items such as rubber bands, plastic toys, or empty bags.” 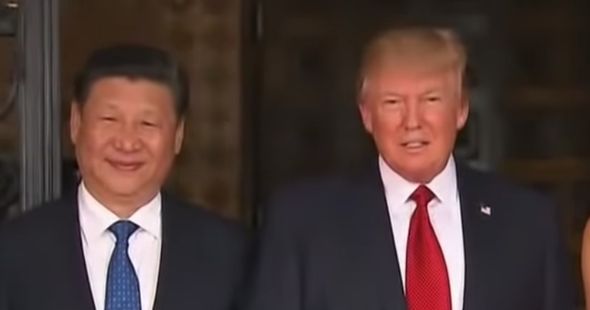 But the packages caused some concerns as their appearance coincided with a period of high tension between the US and China.

US President Donald Trump adopted a critical stance towards Beijing since his arrival in the White House, a position that has strengthened with time.

Last week the US announced a change in its position on Chinese claims over the South China Sea, confirming they will no longer remain neutral towards the state’s “imperial” plans.

By Leigh Thomas PARIS (Reuters) – French unemployment fell unexpectedly at the end of last year to an 11-year low, official data showed on Thursday, offering President Emmanuel Macron a boost on the economic front. The unemployment rate fell to 8.1% in the final three months of last year from 8.5% in the third quarter, […]

Three siblings ended up in hospital after being struck by lightning while taking a selfie. Rachel, Isobel, and Andrew Jobson suffered burns when decided to take a photo during a thunderstorm on Monday. The trio, from Maidenhead in Berkshire, had been out cycling when heavy rain forced them to take shelter under a tree near […]

What to Cook Today

While You Were Sleeping: 5 stories you might have missed, July 14