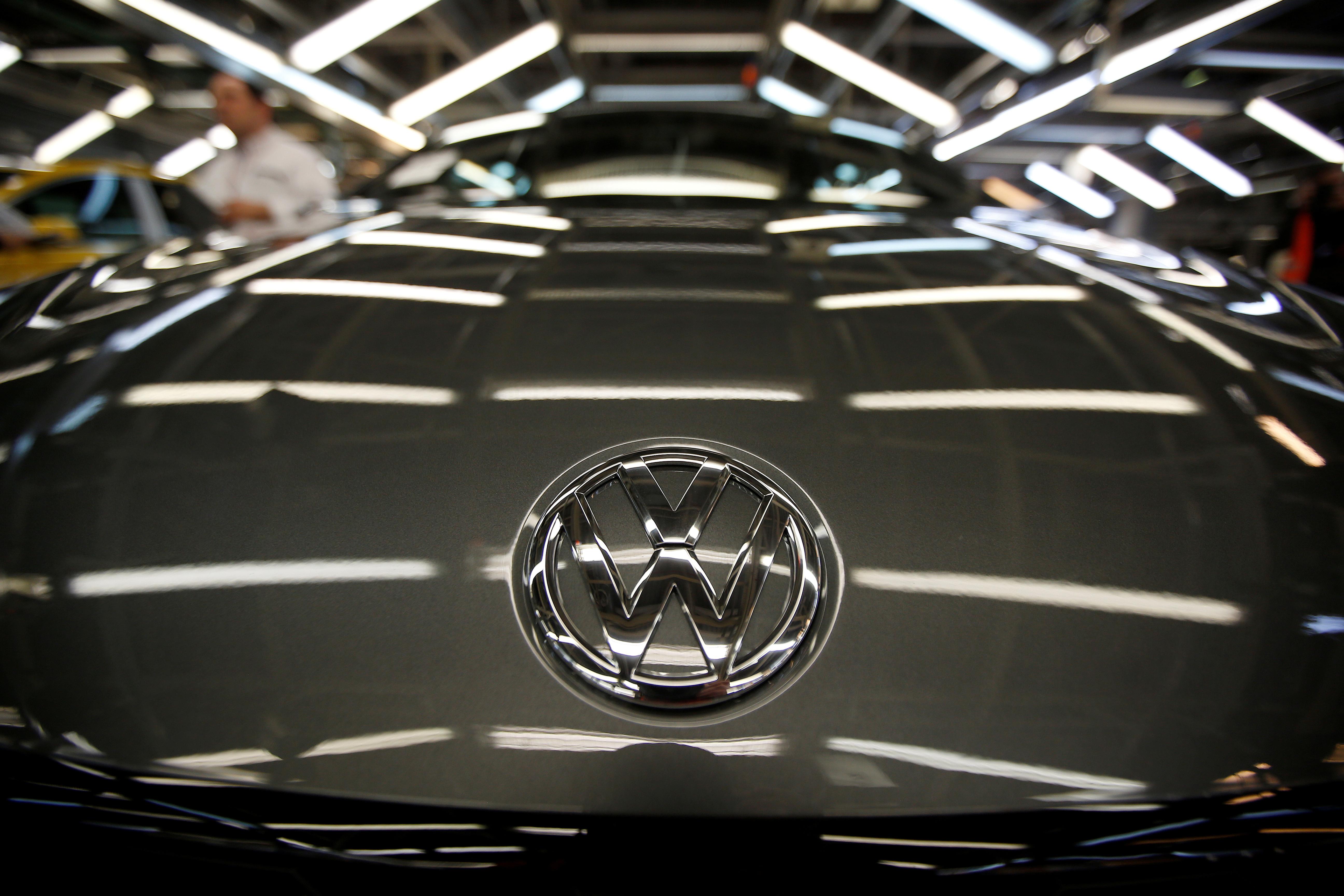 FRANKFURT (Reuters) – A German court on Tuesday said it had opened proceedings against current and former Volkswagen (VOWG_p.DE) managers, including management board members, on suspicion of breaching their fiduciary duties by awarding excessive pay to labour leaders.

In Germany, wasting corporate funds is legally a breach of fiduciary duty.

A regional court in Braunschweig, Lower Saxony, where Volkswagen is based, said it had opened proceedings at the behest of local prosecutors in Braunschweig.

Two former Volkswagen management board members as well as the current and former manager in charge of personnel are being probed for potential breach of their fiduciary duties, the Braunschweig court said in a statement.

Those being probed were responsible for setting pay and bonus payments for works council members, the court said, adding that prosecutors believed Volkswagen likely wasted more than 5 million euros ($5.86 million) in excessive pay for labour leaders between May 2011 and May 2016.

Volkswagen and the works council have said that payments were in line with legal guidelines. Volkswagen had no immediate comment on Tuesday.

In 2017 Volkswagen said it had cut the salaries and suspended the bonuses of 14 members of its works council, including the council’s head Bernd Osterloh, as public prosecutors investigate alleged earlier overpayment.

At the time, Matthias Mueller, the former VW chief executive, said that the cuts in pay were a precautionary measure taken until the legality of pay levels were clarified.

(Reuters) – U.S. stocks jumped on Thursday as investors bet Republicans would hold onto the Senate and prevent changes under a possible Joe Biden White House that would crimp corporate profits.A U.S flag is seen on the New York Stock Exchange in the Manhattan borough of New York City, two days after the 2020 U.S. […]

Rupert Murdoch is a buyer again. News Corp, his newspaper empire, acquired Investor’s Business Daily, a financial tip sheet popular with Wall Street traders and investors, for $275 million. The deal signals a return to acquisitions after Mr. Murdoch spent the last few years slimming down and selling off parts of his businesses. Little-known among […]

Joe Biden headache as protests hit US at his election