BUENOS AIRES (Reuters) – Grains operations of Chinese food giant COFCO and U.S. agribusiness firm Bunge Argentina have been hit by the detection of cases of COVID-19 among workers, underscoring a challenge for the South American country as infection numbers rise. 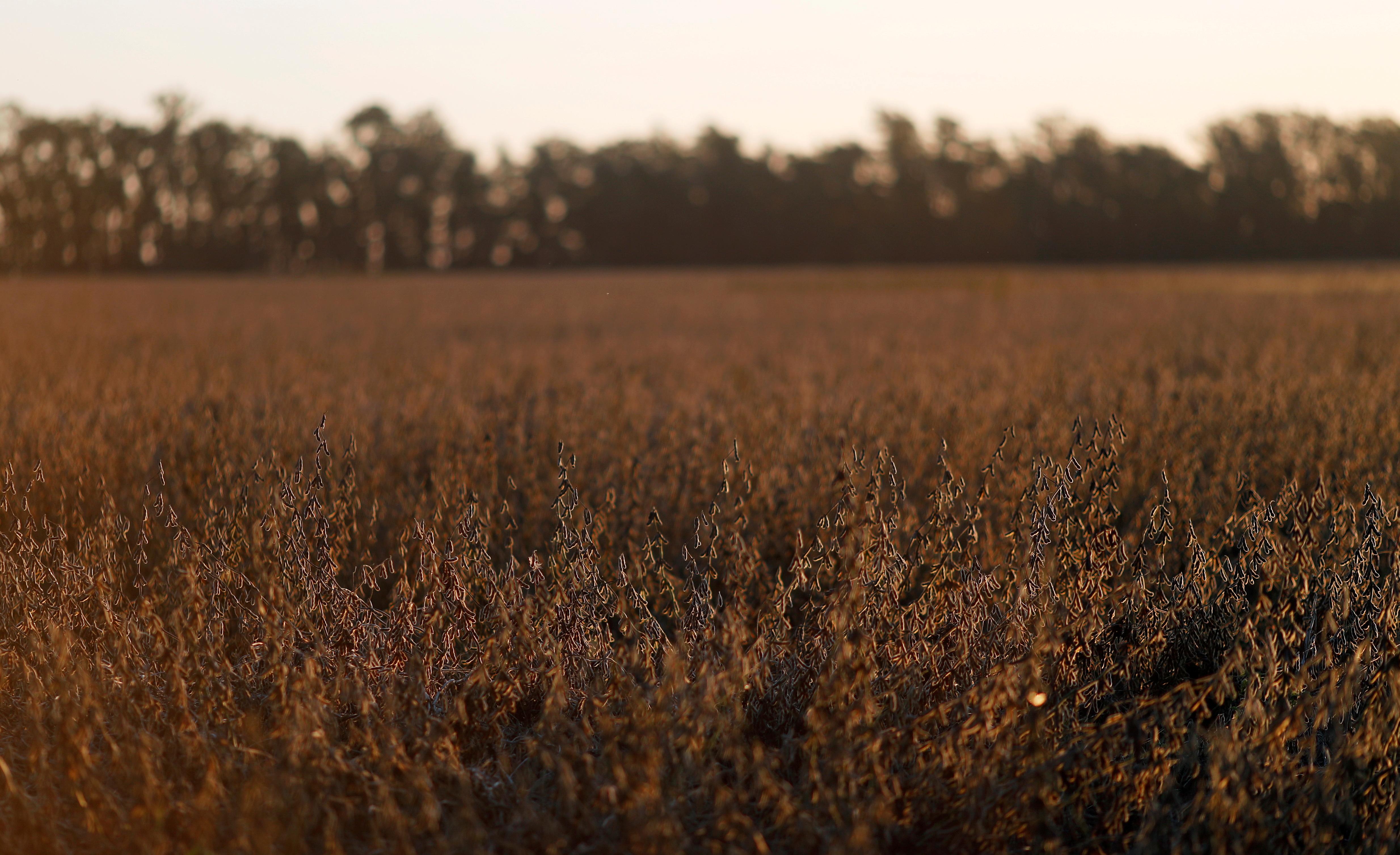 COFCO has temporarily suspended operations at its Timbues grains plant after 12 employees tested positive for the virus, a spokesman told Reuters on Tuesday. The first case was detected at the plant on Saturday.

“We tested 24 people who had been in contact with the initial person, and 11 of those tested positive,” said Allan Virtanen, global communications director at COFCO International.

The outage at the plant, which employs 350 workers and has an annual grains and oilseeds capacity of 6.5 million tonnes, started Monday and was expected to last about one week, Virtanen added.

U.S.-based Bunge said in a statement that one employee at its facility in Puerto General San Martin had tested positive for COVID-19. Others who had been in contact with the person had been isolated and tested, though these had come back negative.

“Because the regional union has interrupted plant operations, Bunge has redirected soybean deliveries to other locations in Argentina so that we can continue to serve our customers,” Bunge said, adding it had strictly followed all health and safety protocols.

Daniel Succi, an official with one of Argentina’s unions of oil seed workers, said activity at the Bunge plant in Puerto General San Martín has been on hold since Saturday. “Until we are sure we will not go to work,” he added.

Argentina is the world’s No. 1 exporter of soymeal livestock feed, used from Europe to Southeast Asia to fatten hogs, poultry and cattle. The country is also a major world supplier of raw soybeans, corn and wheat.

COFCO’s exports from Argentina were not expected to be affected by the suspension of Timbues operations, Virtanen said.

“We will replace the plant’s export program with other COFCO ports and third-party facilities. We expect no significant delays,” he said.

Preventive measures being taken at the Timbues plant include social distancing, body temperature checks at entrances, and the distribution of hand sanitizers and face masks.

“The plant will remain inactive until we can guarantee employee safety,” Virtanen said.

Gustavo Idigoras, head of the CIARA-CEC grains exporting and crushing chamber, said the cases were the first confirmed within Argentina’s port facilities.

“We are reinforcing these rules in all grains terminals and processing plants. But we may expect more cases in coming days,” he added.

(Reuters) – Nestle SA <NESN.S> has asked its staff to halt international travel for business purposes through March 15 as a precautionary measure amid the rapid spread of the coronavirus globally, the Swiss company said on Wednesday. The coronavirus outbreak, which originated in the Chinese city of Wuhan late last year, has infected about 80,000 […]

By Edward Taylor FRANKFURT (Reuters) – BMW <BMWG.DE> has delayed the development of its next generation Mini as it seeks to cut costs and as uncertainty over Britain’s trade relations with the European Union make long-term investment decisions harder. The German carmaker has developed three generations of the Mini since buying the marque from Rover […]

UK weather: Met Office predict ‘sunny spells’ and ‘showers’ We use your sign-up to provide content in ways you’ve consented to and to improve our understanding of you. This may include adverts from us and 3rd parties based on our understanding. You can unsubscribe at any time. More info On Wednesday April 13, just before […]