Pressure group International Christian Concern said authorities in Xiamen city had returned to the site of a church they demolished last month and razed any remaining homes connected to the building. It said dozens of security guards and officers from the local Ethnic and Religious Bureau went back to demolish the homes within a residential building where the church once stood.

One day, this pressure cooker will explode, threatening the CCP regime, the exact endgame it is fearful of

Video footage shared by preacher Yang Xibo from Xunsiding Church shows Urban Management Law Enforcement officials descend upon the units that were not taken down during the June operation.

The Rev Yang said: “The government and dirty cops are barbaric to bypass all the regular administrative law enforcement procedure and forcibly demolish the homes.

“The main reason behind their action is to prevent anybody from gathering here again, although since the last demolition no one has gathered here.” 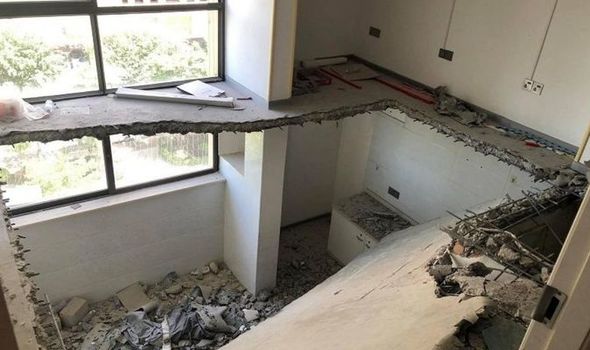 International Christian Concern said the authorities broke into the home of a 67-year-old woman’s home without proper documentation or notification.

It said the woman was taken from her property by uniformed guards, some equipped with riot shields.

Witnesses said the demolition team then destroyed the flooring between the two storeys before removing personal items.

Xingguang Church was first raided on April 19 by government workers from five different departments, followed by a violent raid on May 3, where many members were injured and some were briefly detained. 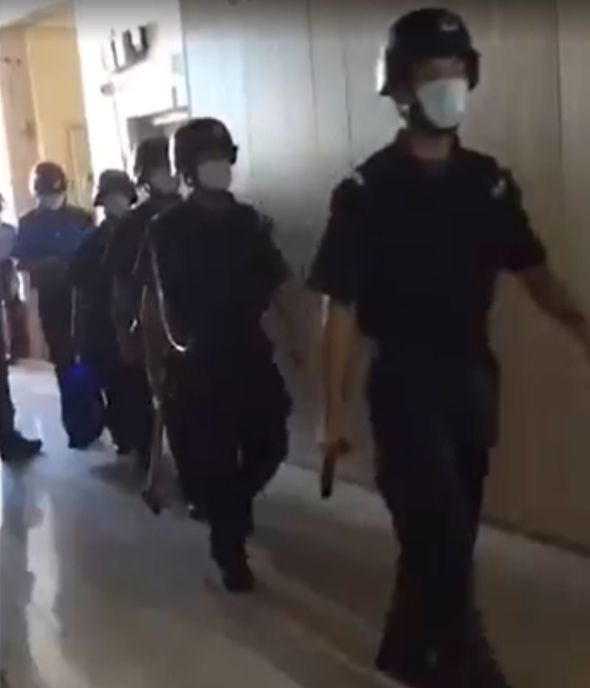 Preacher Titus Yu said he had filed a complaint against three officials for their abuse of power and illegal intrusion of personal property.

Gina Goh, International Christian Concern’s regional manager for Southeast Asia, said: “For the Chinese government to frantically persecute Christians even after their churches were shut down shows how Beijing has no interest in respecting religious freedom.

“What the Chinese Communist Party does not understand is that Christianity will not be wiped out just because the buildings no longer stand.

“The more the government erodes the rights of Chinese citizens, the more enemies it creates within its territories.

“One day, this pressure cooker will explode, threatening the CCP regime, the exact endgame it is fearful of.” 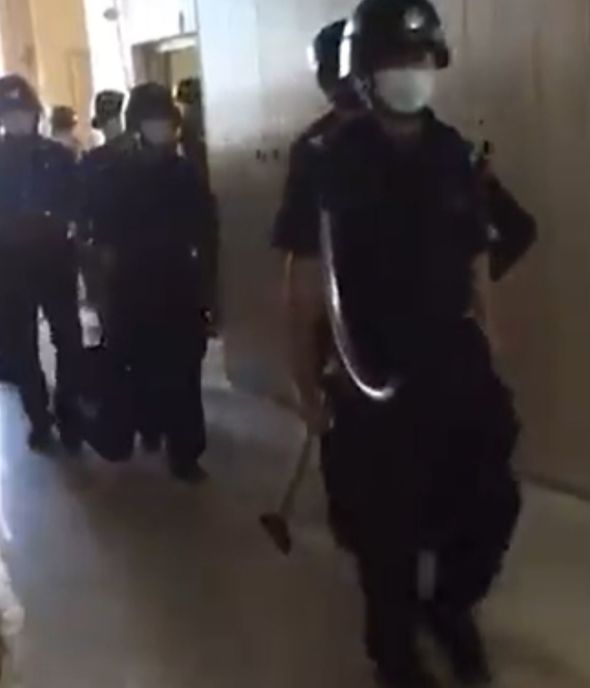 The incident in Xiamen city comes after it emerged Chinese officials had ordered Christians to destroy the crosses on their churches and take down images of Jesus.

Churches in Anhui, Jiangsu, Hebei and Zhejiang were ordered to take down religious symbols by authorities who continue to clampdown on religious activity.

Churches in Shanxi were ordered to take their religious symbols down and replace them with images of communist leaders.

It comes at a time when the superpower faces fresh allegations of the existence of concentration camps for Uighur Muslims in the country after drone footage came to light earlier this month.

Xi’s regime is officially atheist with more than half of China’s 1.4billion population not associated with any religion or belief. 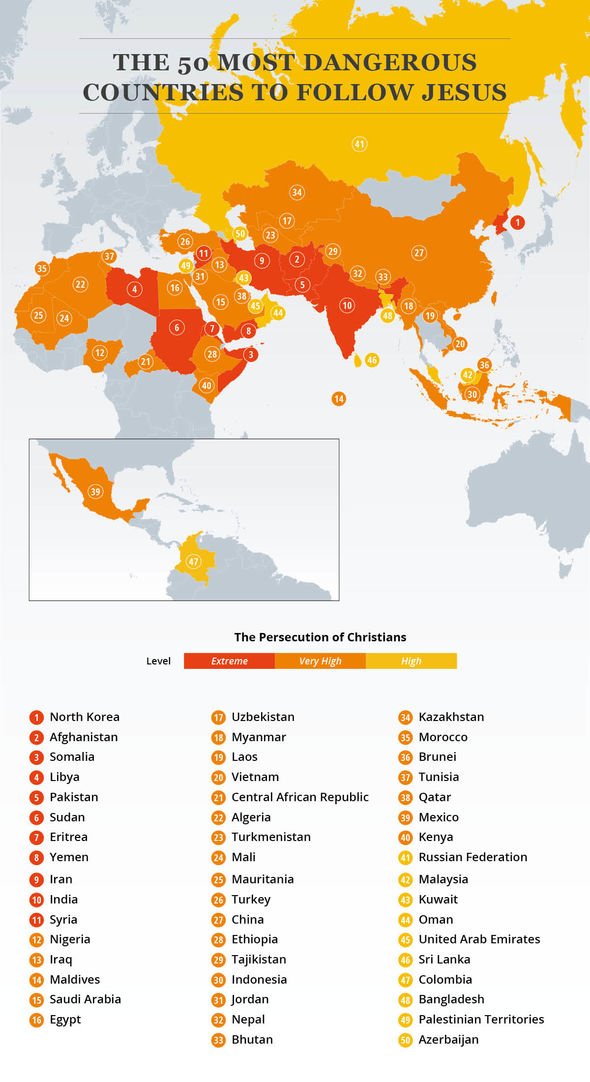 Some 57,000 churches belong to the Chinese Communist Party which also forbids teachers and soldiers from becoming Christians.

Under Chinese law it is also illegal for minors to receive religious education.

But despite the hard line from the government, Christianity continues to grow.

It is thought China will have the world’s largest Christian population by 2020.

By Bart H. Meijer and Michael Shields AMSTERDAM/ZURICH (Reuters) – Ralph Hamers made his mark as a tech-savvy chief executive who led Dutch bank ING <INGA.AS> back to profitability after cementing its position as a no-frills lender in Germany and simplifying its product portfolio. It was this record which likely appealed to Switzerland’s UBS <UBSG.S>, […]