BRASILIA (Reuters) – Brazil’s federal and state governments are in a political tug-of-war over the Trump administration’s donation of the drug hydroxychloroquine, an unproven treatment for COVID-19, two people with knowledge of the matter told Reuters. 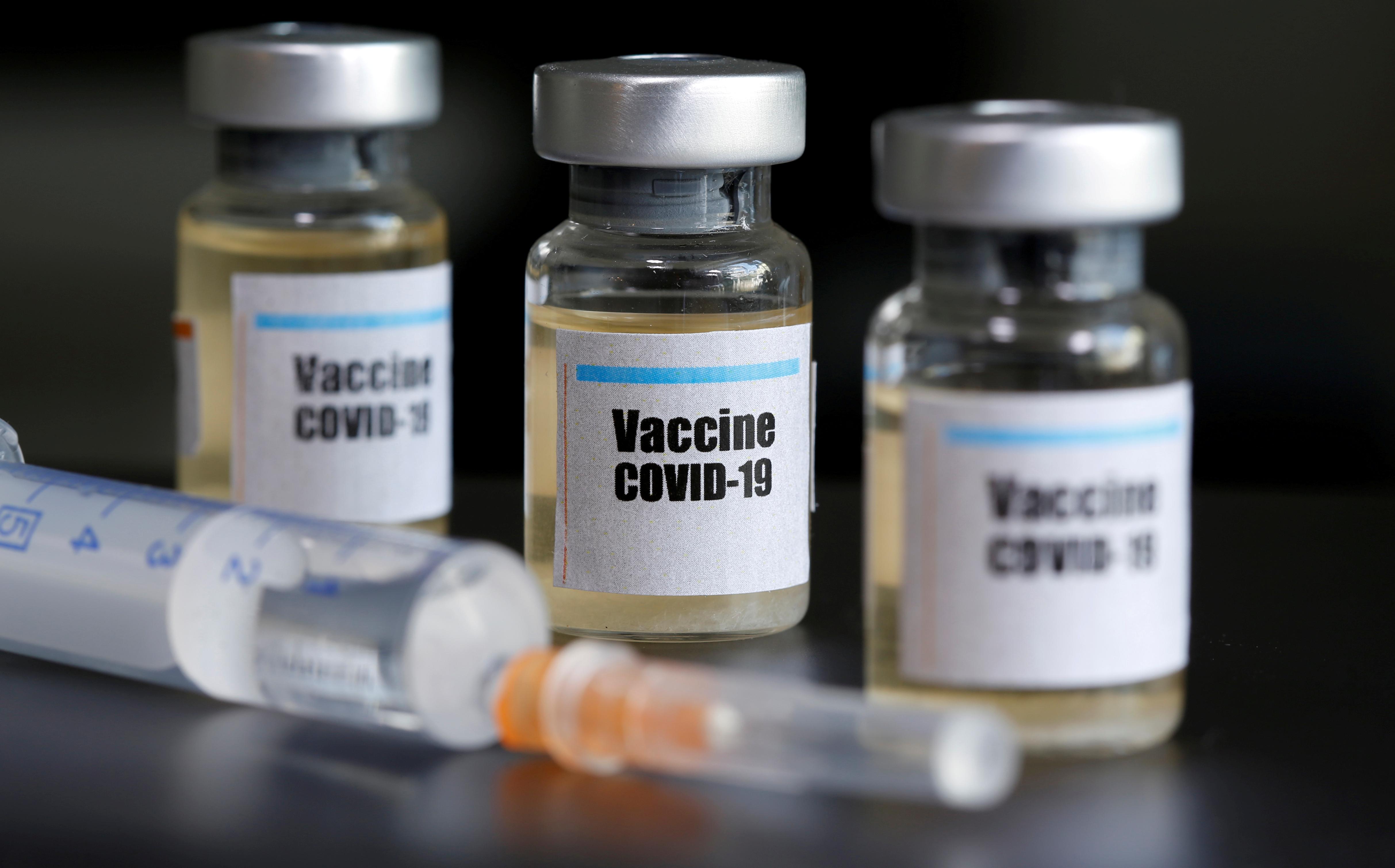 Right-wing President Jair Bolsonaro has strongly advocated the use of the hydroxychloroquine for early treatment of the coronavirus, echoing U.S. President Donald Trump. The U.S. government announced in May it would send 2 million doses of the medication in response to Brazil’s request for aid.

Yet arguments over the cost of dividing, repackaging and distributing the tablets have left the medicine sitting in storage at a Sao Paulo airport since it arrived in mid-June, the sources said, requesting anonymity to discuss sensitive talks.

Bolsonaro’s administration expects state governments to handle the distribution costs, but many governors have disputed his claims about hydroxychloroquine and are refusing to pay, according to the sources.

A meeting aimed at resolving the issue is set for next week between Brazil’s Health Ministry, state health secretaries and municipal representatives, they said.

The Health Ministry said under its guidelines for the use of hydroxychloroquine that the drug, currently in packages of 100 tablets, should be distributed to patients in packages of 12.

The ministry said it is consulting with health regulator Anvisa and official laboratories on the matter.

Carlos Lula, the state health secretary in Maranhao, told Reuters his state does not have resources to cover the costs.

Lula is also the president of the association of state health secretaries Conass. The association has said that there is no basis for recommending the use of the drug for COVID-19.

Lula said in a text message that states should be given the option to use hydroxychloroquine for its proven uses, such as preventing malaria or treating autoimmune diseases, rather than on COVID-19 patients. For those treatments, the drug could remain in its current packaging, he said.

By Rodrigo Campos NEW YORK (Reuters) – Panic hit world financial markets on Thursday after stimulus efforts from the European Central Bank failed to calm investors alarmed by U.S. moves to restrict travel from Europe because of the coronavirus pandemic. An MSCI global gauge of stocks posted its largest daily percentage drop on record, as […]

By Caroline Valetkevitch NEW YORK (Reuters) – The Dow and S&P 500 fell on Monday as U.S. companies prepared to kick off a quarterly earnings season expected to be rough due to the coronavirus pandemic, while Amazon.com <AMZN.O> gains helped the Nasdaq end higher. Stocks pared losses late in the day, with the Nasdaq registering […]

MADRID (Reuters) – Spain’s parliament on Tuesday approved a change in a law setting out the country’s deficit targets for 2020 to 2023, the first major legislation pushed through by the Socialist Party’s minority coalition with the far-left Unidas Podemos. Lawmakers approved a new deficit goal of 1.8% of gross domestic product, marking the first […]

BBC Weather: Heatwave to return next week as Britons brace for last weekend of showers

China says will stick with U.S. trade deal, but respond to 'bullying'