LONDON (Reuters) – Britain’s Labour Party apologised on Wednesday to former staff members for defaming them after they criticised the party’s handling of anti-Semitism claims in a television documentary. 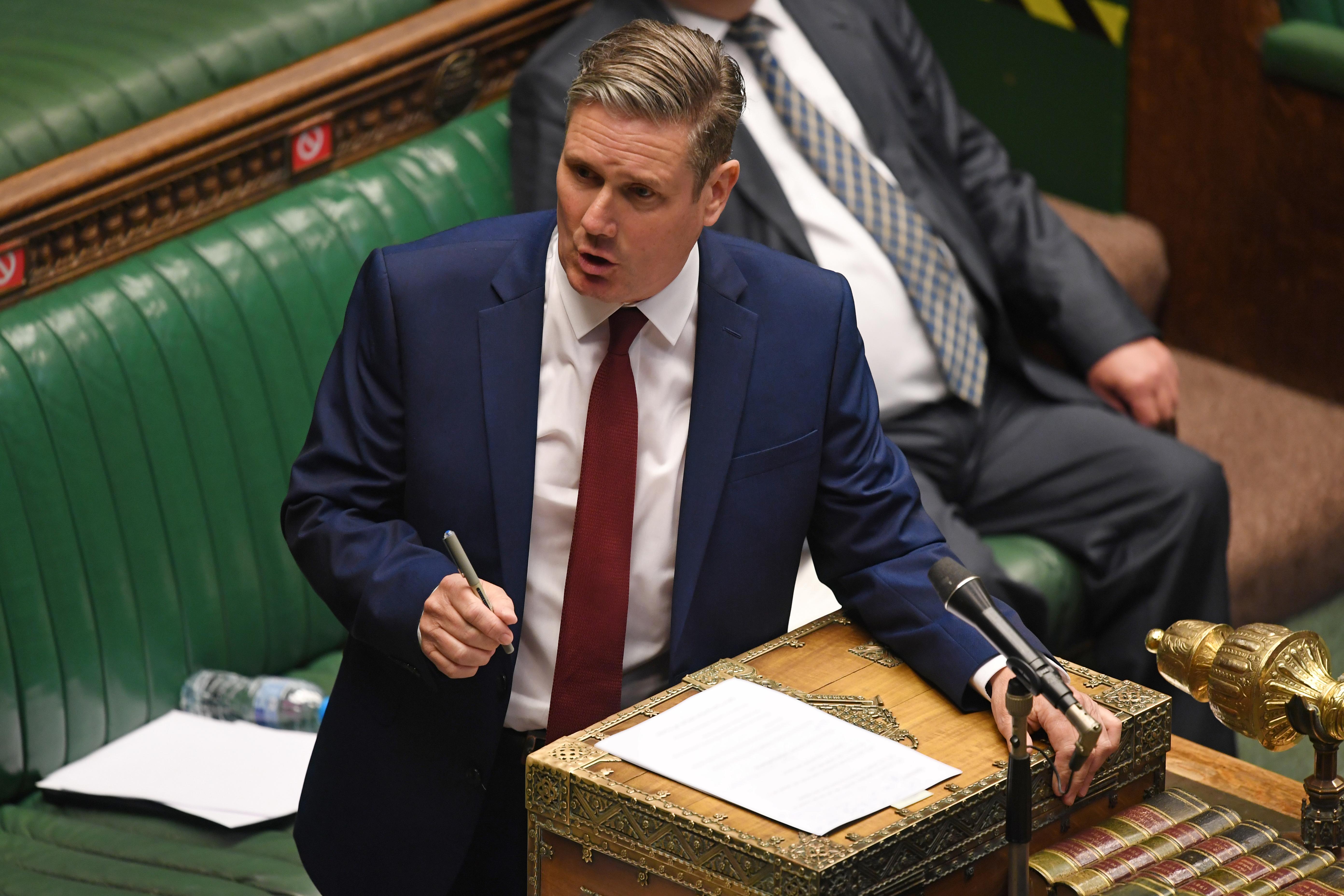 Labour’s current leader, former public prosecutor Keir Starmer, has sought to draw a line under that aspect of the Corbyn era.

Corbyn’s Labour was badly beaten by Prime Minister Boris Johnson’s Conservatives in a December election, its fourth defeat in a row. Starmer is seeking to break with the past in time for the next election, in 2024.

Labour was being sued for defamation by seven ex-employees who said they were falsely accused of acting in bad faith after they cooperated with a BBC documentary entitled “Is Labour anti-Semitic?”.

When the film was broacast, Labour had said the staff members had “political axes to grind” because they did not support Corbyn’s leadership. The party had also accused the BBC journalist who presented the programme of maliciously seeking to mislead the public as part of an anti-Corbyn agenda.

In a settlement read out in court on Wednesday, Labour retracted the accusations against its former employees and the BBC journalist, apologised unreservedly to all of them and agreed to pay them a substantial sum to settle the case.

“Anti-Semitism has been a stain on the Labour Party in recent years,” a party spokesman said. “If we are to restore the trust of the Jewish community, we must demonstrate a change of leadership.”

Corbyn, who remains a Labour lawmaker, criticised the settlement and apology, saying they were “a political decision, not a legal one”.

In June, Starmer sacked one of his senior team members, staunch Corbyn ally Rebecca Long-Bailey, after she tweeted an article that he said contained an anti-Semitic conspiracy theory.

Lebanon agrees on a new prime minister under French pressure

BEIRUT (Reuters) – Lebanese leaders named diplomat Mustapha Adib as the new prime minister on Monday under pressure from French President Emmanuel Macron who will visit Beirut to press for reforms aimed at dragging the Middle East nation out of a financial abyss. With its economy devastated by a financial crisis, a swathe of Beirut […]

BEIRUT (Reuters) – Lebanese Finance Minister Ghazi Wazni will meet with IMF Alternative Executive Director Sami Geadah on Saturday, a finance ministry statement said on Friday, as a new government grapples with a spiraling financial crisis. Sovereign dollar-bonds tumbled as much as 2.7 cents after the announcement of the meeting. The new Cabinet formed this […]

DETROIT (Reuters) – President Donald Trump and Democratic Governor Gretchen Whitmer of Michigan took fresh swipes at each other over the spread of the coronavirus, escalating a war of words as the state braces to become one of the hardest hit by the pandemic. Whitmer sent a letter to Trump on Thursday seeking a major […]

Nothing special from EU! Bloc under fire as row over key Brexit sticking point explodes