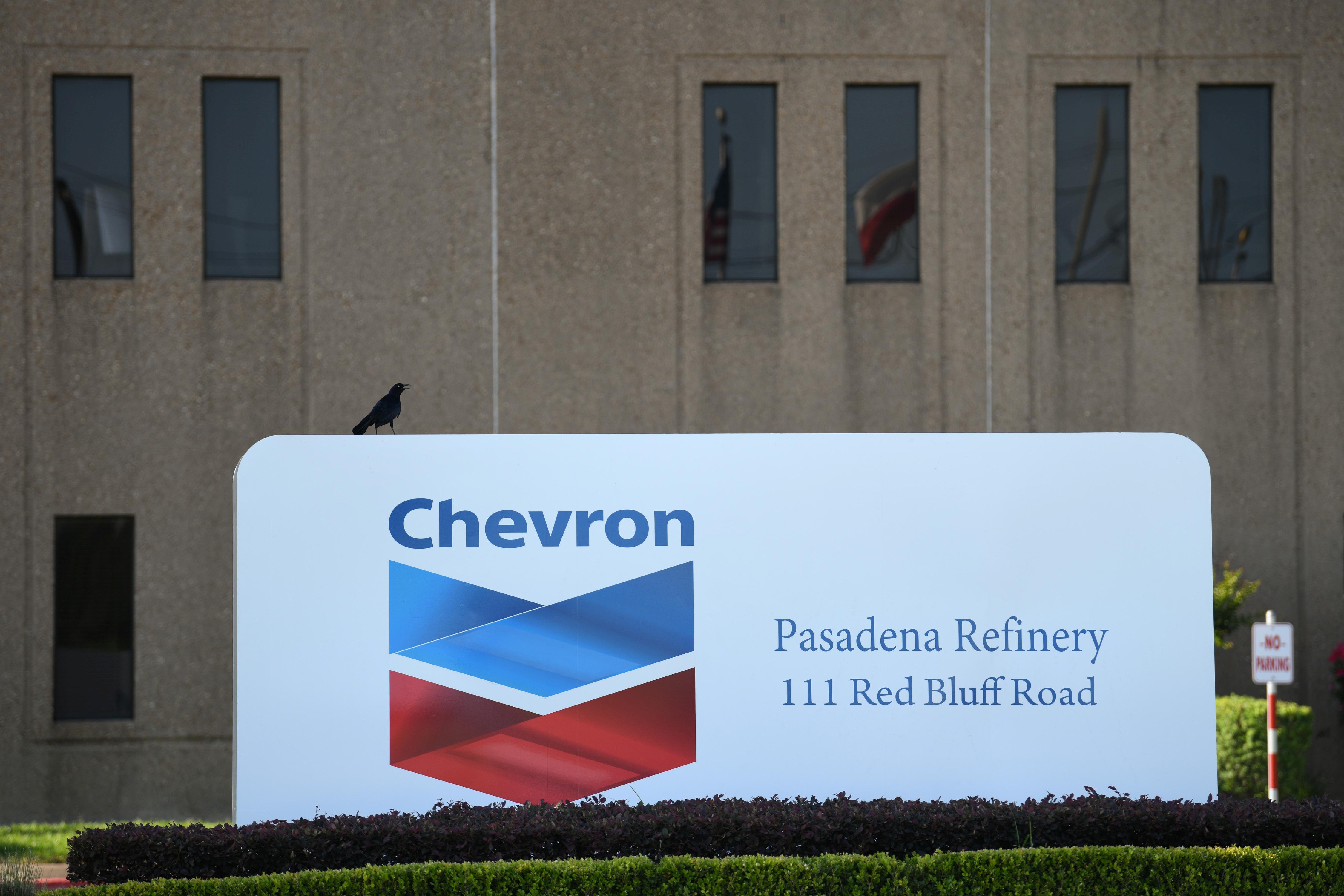 Chevron has been widely seen as the industry’s flag bearer of financial discipline and the oil major best positioned to strike a deal during the downturn. The purchase boosts its investments in U.S. shale and in natural gas with Noble’s flagship Leviathan field in Israel, the largest natural gas field in the eastern Mediterranean.

The deal helps diversify Chevron assets, said Tom Ellacott, senior vice president at Wood Mackenzie, adding that Israel “will rebalance the portfolio towards gas and provide a springboard” in the region.

“You want to have good resource depth,” said Chevron Chief Executive Officer Mike Wirth. “This is nearly 7 billion barrels of resource that is added to our inventory at attractive economics and, we think, good long-term value creation.”

Like the Anadarko deal would have been, Noble “offers an unique combination of shale as well long-cycle assets,” said Jennifer Rowland, analyst with Edward Jones.

Rowland said the deal was unlikely to spark a wave of consolidation in the industry or pressure other companies to make a deal.

The market can “never rule out a bidding war,” but the smaller scale of this deal – $5 billion versus the $33 billion Chevron offered for Anadarko – means that other “prospective buyers would find it easier to replicate via other means,” said Pavel Molchanov, analyst with Raymond James.

Noble’s assets would expand Chevron’s shale presence in Colorado and the Permian Basin, the top U.S. shale field, where margins and drilling have been decimated by the collapse in prices.

Chevron, under pressure to expand output before existing Permian production tails off, last year tried to double down on its bet on surging shale output by bidding for Anadarko, but walked away from a potential bidding war with Occidental Petroleum Corp’s (OXY.N), which came in with a higher offer. Chevron instead pocketed a $1 billion break fee.

Oil prices plunged to historic lows, with U.S. crude closing one session in April below $0, as the coronavirus crisis halted travel and weighed on energy demand. While prices have rebounded from springtime lows, they remain depressed, making assets cheaper. Just seven months ago, Noble had a market capitalization of about $12 billion.

The offer values Noble at $10.38 a share, a 7.5% premium to its Friday close. Including the company’s massive debt pile, the deal is worth roughly $13 billion.

“This is one big show stopper for significant increase in corporate M&A activity in the U.S. onshore during this downturn,” Artem Abramov, head of shale research at Rystad Energy, said.

Noble shareholders will own about 3% of the combined company, after the deal closes, expected in the fourth quarter.

The deal will help save about $300 million on an annual run-rate basis and add to free cash flow as well as earnings per share one year after closing, if global oil prices LCOc1 stay at $40, Chevron said.

It would add about 18% to Chevron’s proved reserves. Noble had proved reserves of 2.05 billion barrels of oil and gas, while Chevron reported 11.4 billion.

Nike says it ended its tie-up with football star Neymar last year because he refused to cooperate in an investigation into sexual assault allegations against him by an employee of the sportswear maker. The Brazilian, who became the world’s most expensive player when he signed for Paris St German for €222m in 2017, denies the […]

SYDNEY (Reuters) – Australia’s central bank on Friday drastically revised up forecasts for inflation, foreshadowing how far interest rates might have to rise to bring the country’s cost of living crisis under control.Slideshow ( 2 images )In its quarterly statement on monetary policy, the Reserve Bank of Australia (RBA) warned core inflation could now hit […]

By Tara Siegel Bernard More than 25 million lower-income Americans whose stimulus payments were delayed finally received them on Wednesday. And one group still waiting — certain veterans and their beneficiaries — can expect their payments to arrive next week, the Internal Revenue Service said. The payments have been issued in groups, with the first […]

Tragedy as ‘fine, happy and healthy’ girl, 3, dies suddenly in her sleep