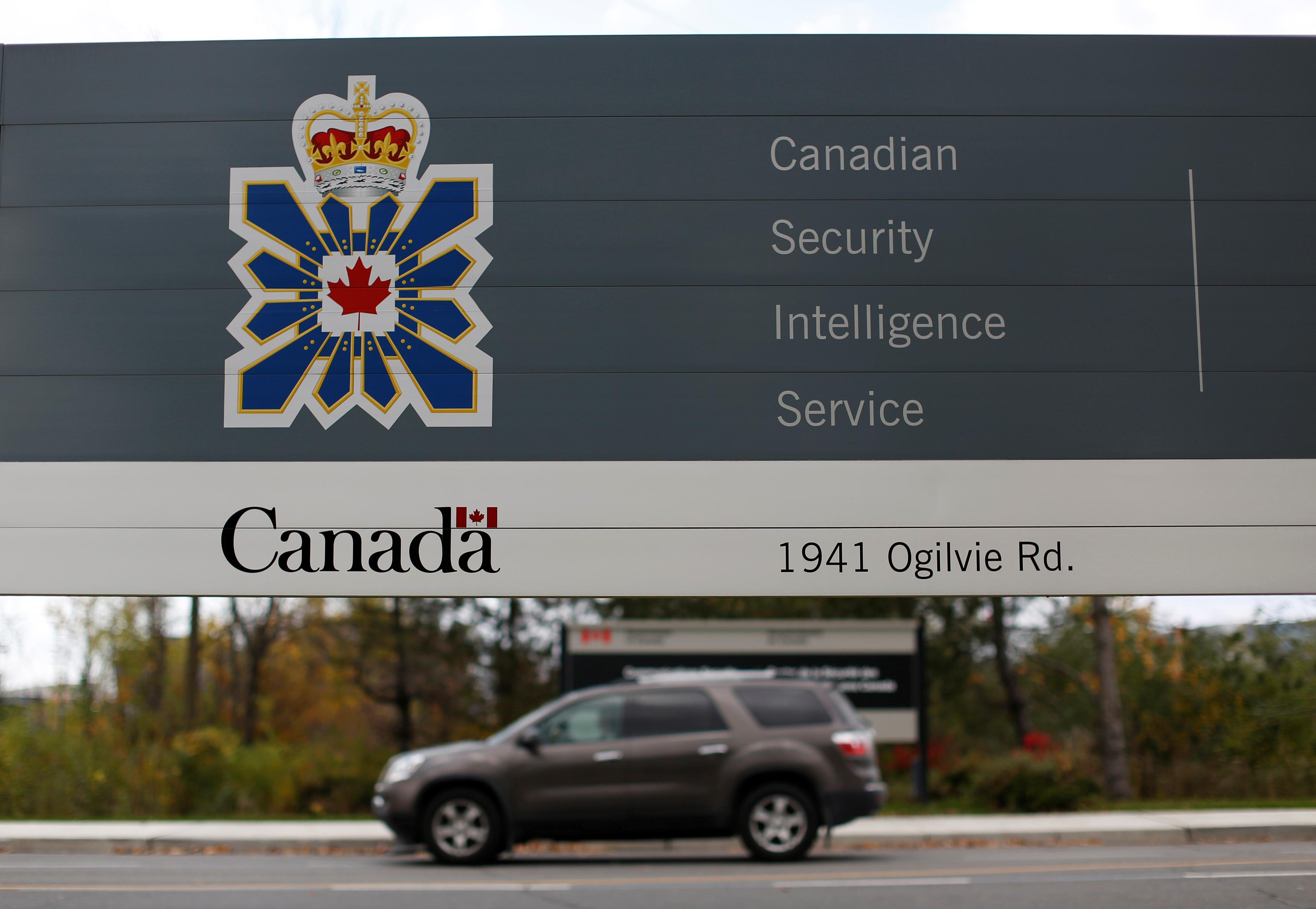 OTTAWA (Reuters) – A Canadian federal court on Thursday recommended an external review of the Canadian Security Intelligence Service after it found the agency failed to disclose it relied on information that was likely obtained illegally when seeking court warrants.

In a decision, Justice Patrick Gleeson recommended a comprehensive external review of the country’s main spy agency that aims to “fully identify systemic, governance and cultural short-comings and failures.”

The review, the judge said, should also consider the manner in which legal advice is being delivered to intelligence agency and its interactions with Canada’s Justice Department.

“This Court and the Canadian public must have confidence that respect for the rule of law is and remains a foundational principle underpinning all national security intelligence decision-making,” Gleeson wrote.

David Vigneault, the director of the Canadian Security Intelligence Service (CSIS), said in a statement the agency often relies on help from human sources who have access to individuals or organizations that could pose a threat. Those individuals are sometimes paid for information or provided with logistical supports, like a cellphone.

“Let me be clear, the types of activities that are in question in this decision are representative of routine, bread and butter practices used by allied intelligence agencies around the world,” Vigneault said.

The intelligence agency and Canada’s Justice Department have 60 days to advise the Court on how it intends to proceed in light of the court’s recommendations.

“We want to reassure Canadians that at no time was the safety of Canadians at risk, nor were our rights and freedoms,” the ministers said, adding they have requested a national security watchdog look into the concerns raised by the court.

IMF chief says engaged with all members including Turkey

WASHINGTON (Reuters) – The International Monetary Fund remains engaged with all members, including Turkey, as they respond to the new coronavirus pandemic sweeping the globe, IMF Managing Director Kristalian Georgieva said on Thursday. Asked about criticism of the IMF by Turkish President Tayyip Erdogan, and how the Fund would approach assisting Turkey, Georgieva said, “We […]

By Kitiphong Thaichareon BANGKOK (Reuters) – The Thai government’s support measures and the passage of a delayed budget bill will help ease the economic blow from a new coronavirus, the country’s central bank governor said on Tuesday. It will take some time to assess the overall impact of the virus outbreak, which is hitting tourism […]

Africa could lose 20 million jobs due to pandemic: AU study