NAIROBI (Reuters) – Rhinos, lions, buffalo and leopards range against the background of a city skyline in the Nairobi National Park, Africa’s only game reserve within a capital city. 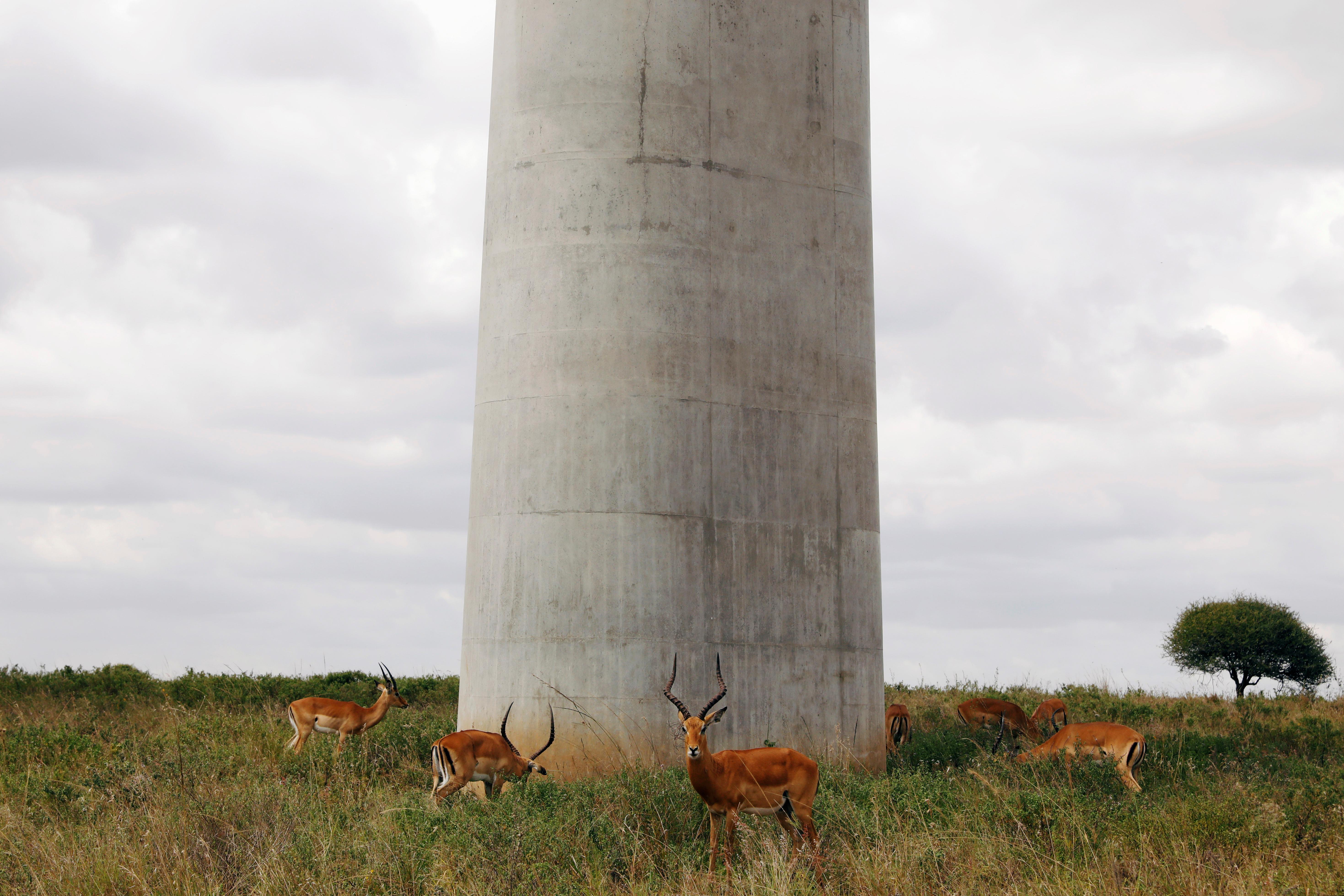 The park has been fenced in on three sides as the city mushroomed around it.

Outside its unfenced southern boundary, the banks of the Mochiriri River are a favoured refuge for breeding lions. Animals often pass through to make their way to larger parks beyond.

But the Kenya Wildlife Service (KWS) has proposed a 10-year plan to fence land along the southern boundary to reduce conflict between people and animals.

The idea has many conservationists up in arms and a court hearing on the plan is scheduled on Wednesday.

“This is the lifeline of this park,” said Reinhard Nyandire, a conservationist working with the Friends of Nairobi National Park, gesturing to the open pastures behind him.

“When they fence the park, you cut them (the animals) off,” he said.

The volunteer group is dedicated to helping KWS keep the lands around the park open.

The KWS director general and spokesmen did not respond to requests to discuss the plan.

Commercial buildings are encroaching on the park’s land and in 2018, a six-km railway bridge was built through it. Sewage from nearby settlements empties into the river, KWS reports say.

The plan proposes fencing in land on the southern boundary if the owners are willing, or if they do not agree, to fence the park itself.

A 2016 KWS report said fencing was the “least suitable option” to reduce animal-human conflict. Shrinking ranges would cause conflict among rhinos and lions, other species could not migrate, and inbreeding would be a problem.

It is not the only option. The plan itself said conservation initiatives such as installing free motion-sensor lights to deter lions have already reduced human-animal conflict.

Nkamunu Patita, co-ordinator for the Naretunoi conservancy which borders the park, said many landowners do not want any fencing. 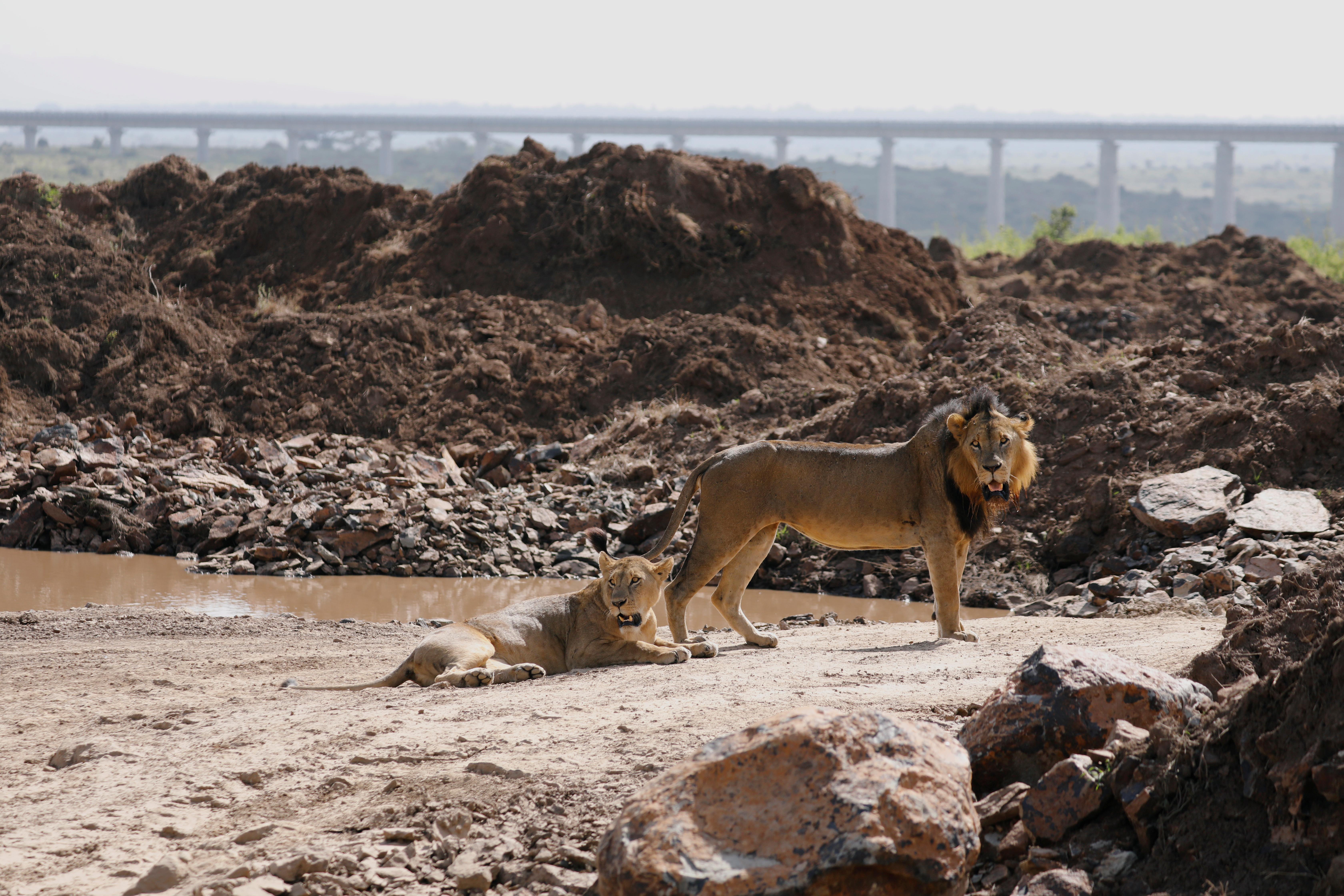 When Reuters visited Naretunoi, herds of zebras were resting there with fluffy babies, unsteady young giraffe grazed alongside their mothers, and ostrich and wildebeest roamed alongside Maasai cows.

Freedom to move across wide swathes of land benefits both wildlife and Maasai herders, she said.

“Their way of life is compatible with conservation,” she said. “That’s why you see zebras and cows grazing together.”

By Nandita Bose WASHINGTON (Reuters) – A group of 32 U.S. states have a message for the nation’s leading online platforms: You are not doing enough to stop price gouging amid the coronavirus crisis. In a letter sent on Wednesday to Amazon.com Inc, Walmart Inc, Facebook Inc and eBay Inc a bipartisan group of U.S. […]

A new report sheds light on how world leaders, powerful politicians, billionaires and others have used offshore accounts to shield assets collectively worth trillions of dollars over the past quarter-century. The report by the International Consortium of Investigative Journalists brought promises of tax reform and demands for resignations and investigations, as well as explanations and […]

By Jan Schwartz and Vera Eckert FRANKFURT (Reuters) – Volkswagen Group <VOWG_p.DE> said sales of its cars dropped by 23% on the year to 2 million cars in the January to March period but was hopeful on Friday that the Chinese market would recover soon as it moves out of the coronavirus crisis. China is […]

This is another News Portal > Analysis & Comment > Your Tuesday Briefing