Mr Musk, who also founded SpaceX and PayPal, became the seventh richest person in the world on Friday, according to the Bloomberg Billionaires Index. His fortune increased by £4.83billion ($6.07billion) on Friday, Bloomberg News reported, following a 10.8 percent increase in Tesla’s stock.

Mr Musk last week said the firm is “very close” to creating entirely autonomous driving cars that are able to navigate roads without a driver in what has been dubbed level 5 autonomy.

He seemed optimistic about the company’s prospects during a video address at the opening of Shanghai’s annual World Artificial Intelligence Conference Thursday.

He said: “I’m extremely confident that level 5 or essentially complete autonomy will happen and I think will happen very quickly.

“I remain confident that we will have the basic functionality for level 5 autonomy complete this year.” 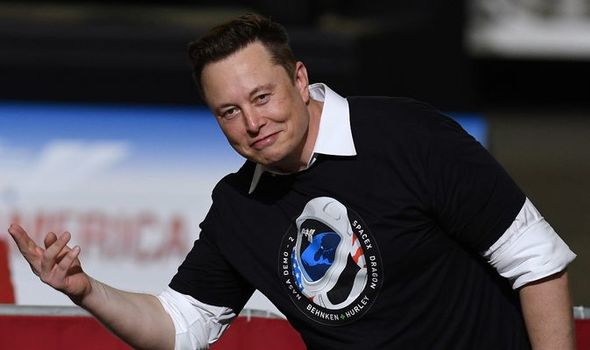 He added: “I think there are no fundamental challenges remaining for Level 5 autonomy.

“There are many small problems. And then there’s the challenge of solving all those small problems and putting the whole system together and just keep addressing the long tail of problems.

“You’ll find that you’re able to handle the vast majority of situations.” 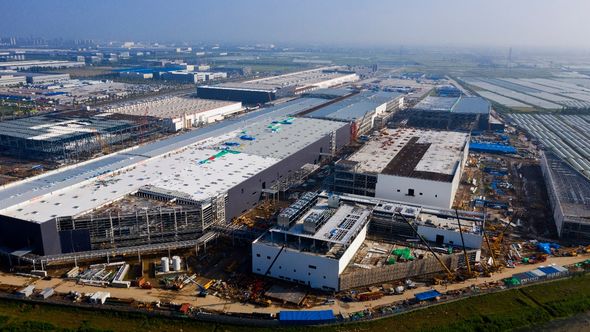 He said: “I am always amazed by how many smart and hardworking people that are in China and how much positive energy there is.

“People are really excited about the future.”

The latest record-setting boost for the company came as speculation rose that with Tesla’s continued increase in market value, the motor giant will soon join the S&P 500.

Shares in electric vehicle and clean energy company Tesla went up by 14 percent, making the firm the 10th largest US stock by market value, ahead of Procter & Gamble. 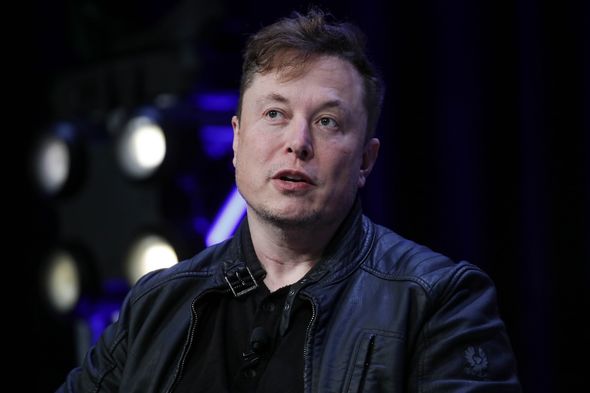 But during a period of volatility the company’s shares slumped by more than 3 percent after markets closed.

Following this boost, Mr Musk is now officially richer than Warren Buffett, whose net worth dropped last week when he donated £2.31billion ($2.9billion) in Berkshire Hathaway stock to charity.

Tesla’s shares have increased 500 percent over the past year as the firm saw sales of its Model 3 sedan increase.

The company is already the highest-valued automaker after its market capitalisation outstripped that of former front-runner Toyota Motors. 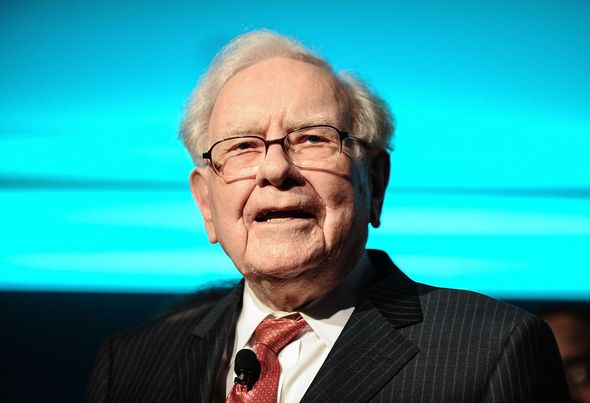 But Mr Musk’s contracts outlines that he does not receive a salary from the company.

Mr Musk rather receives bumper stock option payouts if the company reaches a series of targets.

He has also been working on his SpaceX aerospace firm’s development.

The billionaire, through SpaceX, set a goal of restoring trips to space launched from the US after the withdrawal of its space shuttle fleet.

After Mr Musk invested £29.47billion ($37billion) of his fortune, SpaceX eventually shuttled two astronauts to the International Space Station on May 30.

By Valentina Za and Giancarlo Navach BARI, Italy (Reuters) – Grape exporters in Puglia – the heel on Italy’s boot — don’t have time for debates about European solidarity bonds. By now, they would normally have loans in place to buy the Italia and Regina varieties of grapes that will soon bud on local vines, […]

MILAN (Reuters) – Italy’s top bank UniCredit <CRDI.MI> is close to an agreement with unions after nearly two months of talks on up to 6,000 layoffs in its home market under a new four-year business plan, two sources familiar with the matter said. The agreement, which is expected to be announced on Thursday, comes at […]

WASHINGTON (Reuters) – U.S. Senate Majority Leader Mitch McConnell on Wednesday opened the door to allowing U.S. states to file for bankruptcy to deal with economic losses stemming from the coronavirus outbreak that are punching big holes in their budgets. McConnell said in a radio interview that Republicans would not support giving state and local […]

This is another News Portal > Business > China Evergrande soccer stadium taken over by government: Source